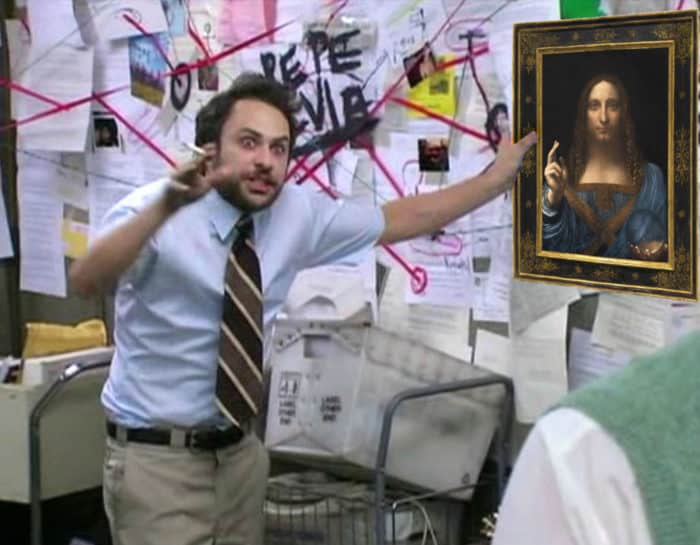 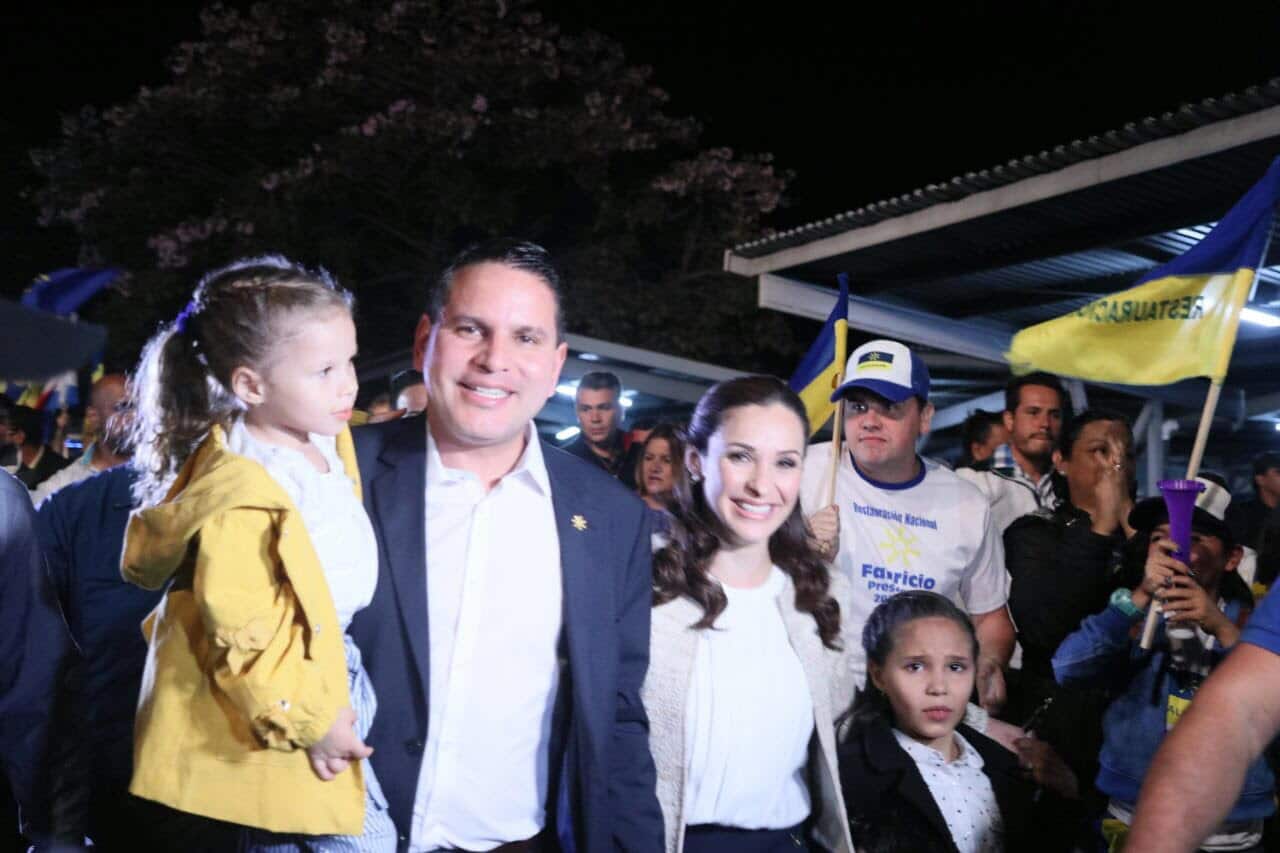 “We’re not sad,” Fabricio Alvarado told his supporters, gathered before a stage on Paseo Colón in western San José. “We made history.”

The former legislator and evangelical preacher thanked his supporters from across party lines and called for unity in his brief remarks.

“No matter what happens, glory be to God,” he said.”We are calm, because our work was worthy, clean, and our message did win these elections… We will continue defending the principles and values that made this country great.”

“My respect, my affection to don Carlos (Alvarado) and his family… they, too, had to work hard and focus during this campaign,” he said, adding that his daughters will be pleased that he will be able to spend more time with them. He called on Costa Ricans “who are fighting with their family members” over politics to seek out those family members and embrace them.

The candidate made his remarks after the Supreme Elections Tribunal declared that Fabricio Alvarado had received 39.3 percent of the vote with 90.6 percent of votes reported. Carlos Alvarado received a whopping 60.7 percent.

Stay tuned for more on this developing story here.