No vehicle restriction in San José during Easter Holy Week 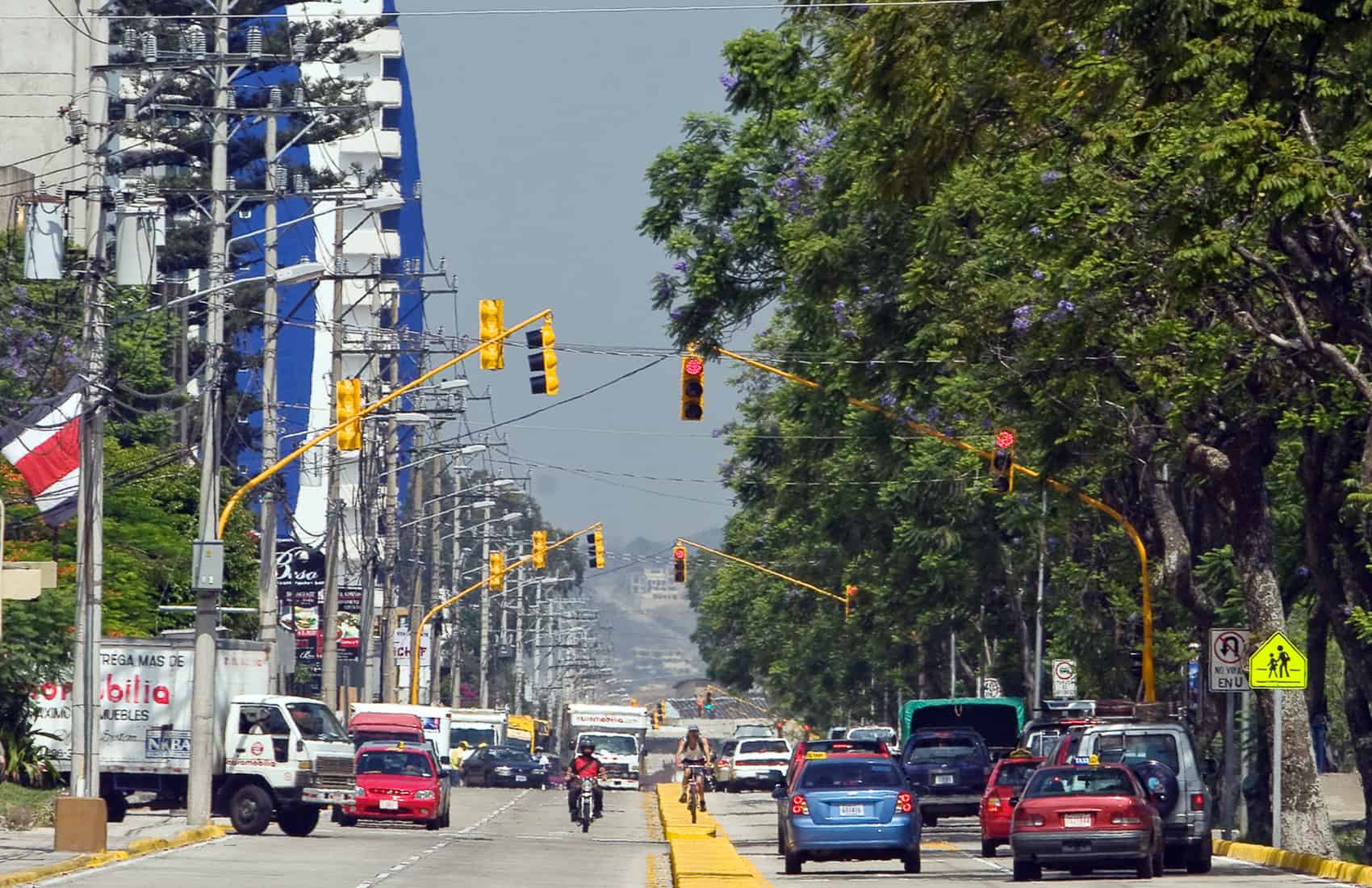 Motorists will be able to drive freely throughout San José during Easter Holy Week as Public Works and Transport Ministry (MOPT) officials agreed to suspend vehicle restrictions that prohibit drivers from entering the capital’s downtown area once a week, according to license plate numbers.

MOPT officials estimate vehicle traffic in the capital will see a noticeable decrease beginning on Monday, as the government decided to send most public employees home for Easter Holy Week, from March 21-27, as a measure to promote domestic tourism.

Classes at both public and private schools also will be suspended. In addition, many private companies will send employees home during the holiday.

Traffic Police Director Mario Calderón on Friday said that thanks to the temporary suspension of vehicle restrictions, more officers will patrol and regulate traffic along roads outside the Central Valley.

Calderón said officers usually patrolling downtown San José to catch restriction violators will be reassigned to checkpoints along routes leading to the most popular tourist destinations in the country.

“We will reassign officers to monitor major roads such as Route 32 to Limón and those to the Pacific region, including Route 27 and the road to Cambronero,” Calderón said, adding that the goal next week will be to facilitate travel for all tourists.

On a vehicle’s restricted day drivers must stay out of the capital’s downtown area and off the Circunvalación, a beltway around the city. The fine for violating vehicle restriction is ₡22,187, or $40.

Restrictions will start up again on Monday, March 28.