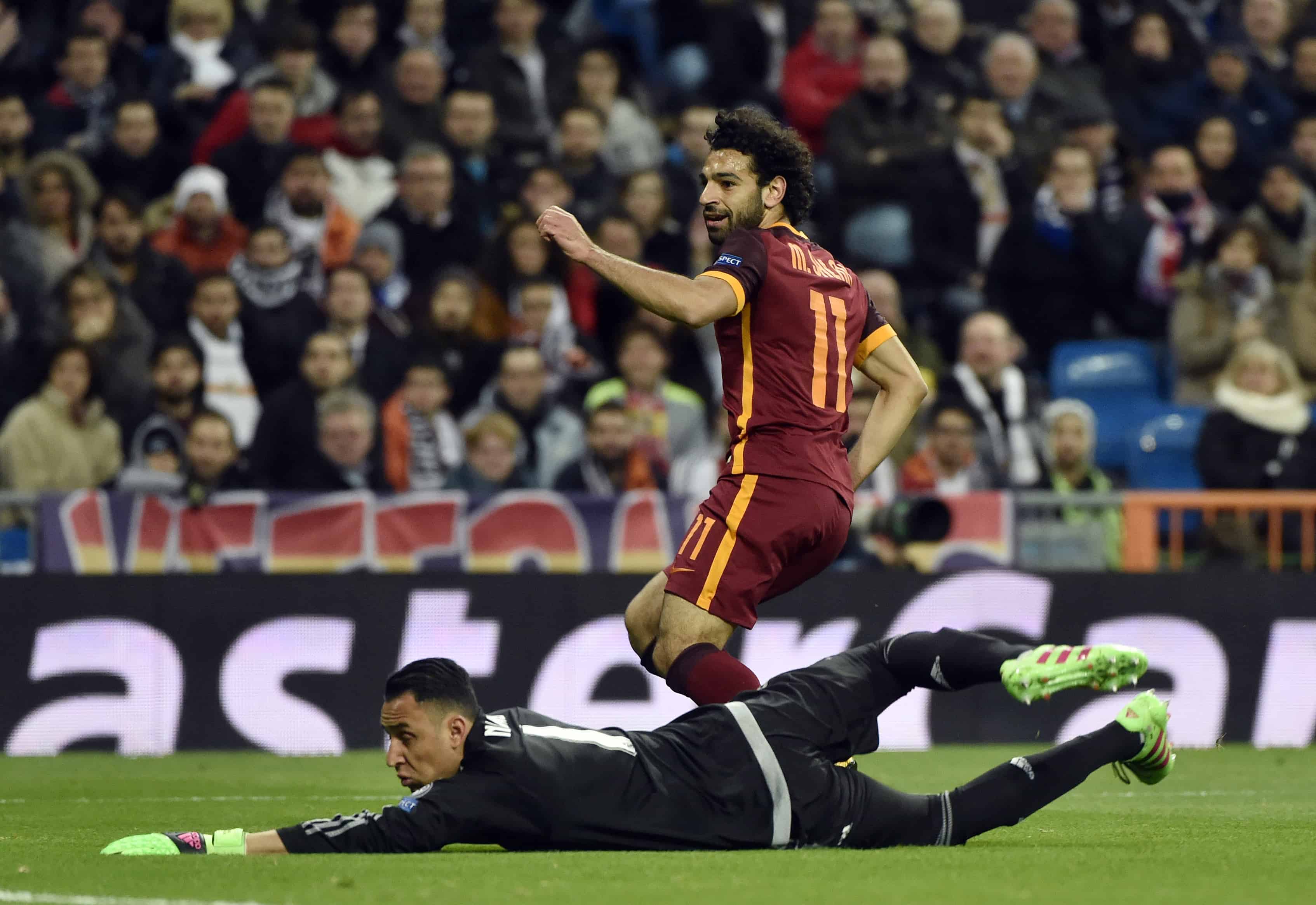 After Real Madrid’s 2-0 win against Roma in the Round of 16 elimination game, the Costa Rican goalie extended his time without conceding a goal to 720 minutes. That mark, which is equivalent to eight games, sits just one place behind Jens Lehmann, who went 853 consecutive minutes without allowing a goal in the annual tournament that pits the continent’s best clubs against each other.

In what has become a recurring theme for Madrid this season, the defense gave ample space to Roma’s forwards Tuesday, often losing their man or getting out-worked for the ball. Luckily, it was again Navas who was there to save the day for Los Merengues.

Navas made a pair of back-to-back saves in the second period to keep his clean sheet, including a sliding rejection on an attempt by Kostas Manolas in the 56th minute. In the 87th minute, a near-goal by Roma sent towards the bottom corner of goal ricocheted off the hands of a diving Navas. For his effort, Navas should be the favorite to win UEFA’s Man of the Match at the game’s top player.

Madrid got the scoring started in the the 63rd minute when Cristiano Ronaldo scored off an assist from Lucas Vázquez. Ronaldo then came right back just minutes later to assist James Rodríguez on the match’s second goal, giving Madrid a 4-0 advantage in the second of two games against Roma.

With the win, Madrid advances to the quarterfinals where it will resume Champions League play in the first week of April. While Navas and Madrid await to find out who their opponent will be, they get set to return to Spanish La Liga play Las Palmas as they try to make up ground on first-place Barcelona.