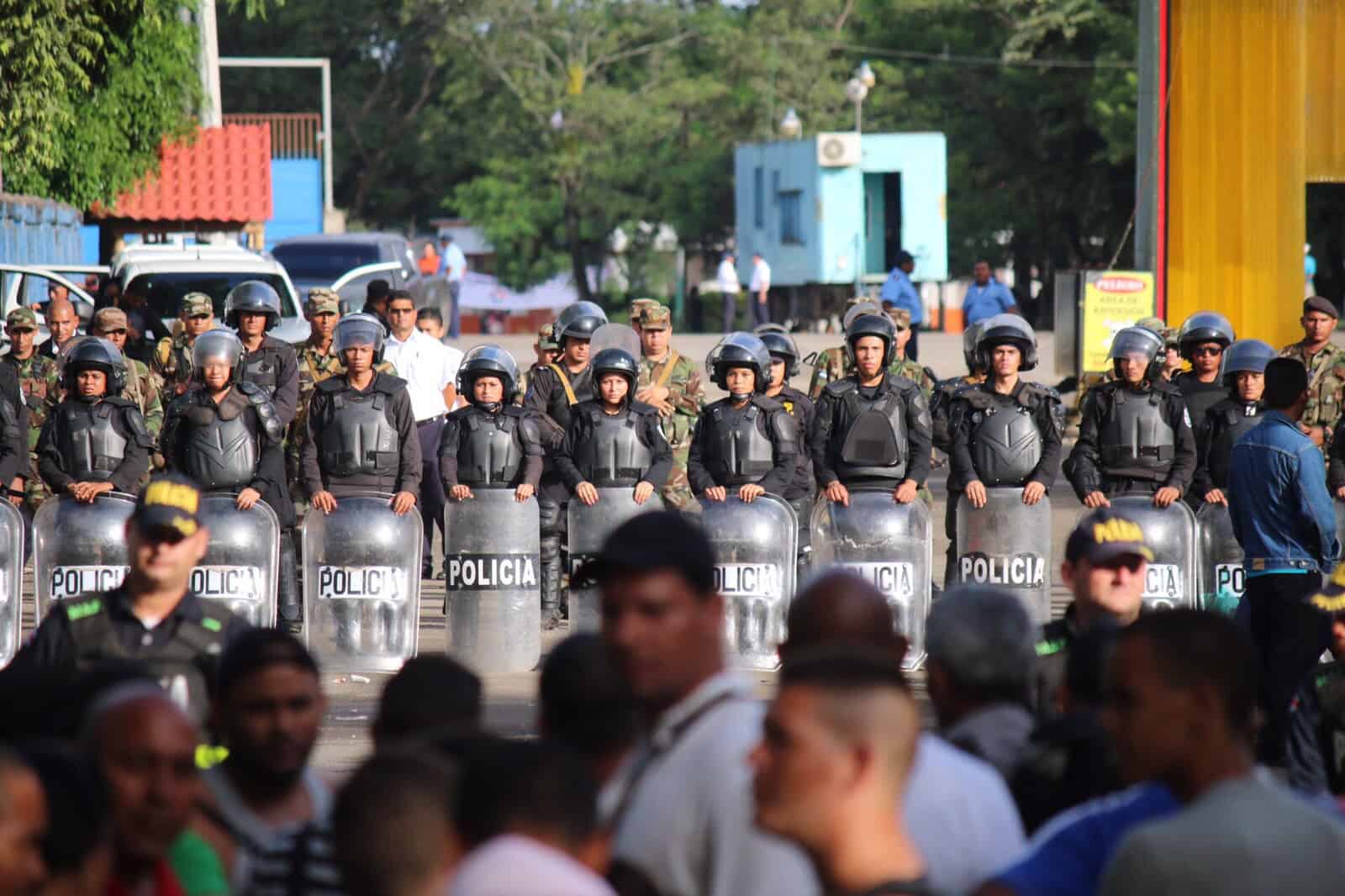 WASHINGTON, D.C. – Costa Rica has long been the destination of choice for poor immigrants from neighboring Nicaragua. But now, the country is becoming a refuge for increasing numbers of Salvadorans fleeing violent crime and gangs, Cubans desperate to reach the U.S. border, and stateless “transcontinentals” arriving from as far as Iraq, Bangladesh and Somalia.

Román Macaya, Costa Rica’s ambassador to the United States, tried to make sense of it all during a recent public appearance at the Ronald Reagan Building in the U.S. capital.

Macaya’s Jan. 20 speech, most of which focused on his country’s achievements in education, health care, ecotourism and high-tech business investment, came the same day The Washington Post, quoting a study by the Center for Migration Studies, reported that the U.S. undocumented immigrant population has fallen to 10.9 million – the lowest since 2003.

That continued “a nearly decade-long decline that has the potential to reshape the debate over reforming the nation’s immigration system,” said the report, adding that the number of undocumented immigrants has dropped each year since 2008, driven primarily by a steady decline in migrants from Mexico.

“Sharper declines from South America and Europe have contributed to the overall numbers,” it said, “even as illegal immigration from Central America, where families with children have flocked across the southwest border in recent months, is on the rise.”

Macaya, speaking to members of the Washington Intergovernmental Professional Group, said that of the 68,541 unaccompanied minors apprehended by the U.S. Border Patrol in fiscal year 2014, “not one of those children was Costa Rican.”

On the contrary, he said, “we are a destination for migrants of all types. Not only are we getting people from the Northern Triangle, between 100,000 to 120,000 Americans consider Costa Rica home today.”

Macaya, who’s been posted to Washington since September 2014, said he spent part of his Christmas vacation back home, accompanying two Texas lawmakers – U.S. Reps. Henry Cuellar (D) and Kay Granger (R) – to shelters housing Cuban migrants, to the Costa Rica-Nicaragua border, and to a meeting with President Luis Guillermo Solís.

“They were very impressed with how we took care of these migrants, making sure they were documented and legal, and taking them in an orderly fashion through this process,” Macaya, 49, told his audience of business executives, government officials and lobbyists – most of whom, by a show of hands, had never set foot in Central America. Douglas Farah, writing in Foreign Policy, noted on Jan. 19 that “while the budget Congress passed in December surprisingly gave the Obama administration $750 million of the $1 billion requested in aid for Central America, 75 percent of aid was conditioned on the regional governments reining in corruption, strengthening the rule of law and judicial structures, and ending rampant impunity. Given the complexities of the possible disbursements and the unlikeliness of the conditions being met, money will likely not begin to flow for at least a year and then only in trickles.”

At any rate, Macaya said Costa Rica would only see “a tiny fraction” of that U.S. generosity, adding that the Cuban migrant crisis is having a much bigger impact on his country at the moment.

“With the normalization of relations between the United States and Cuba, a lot of people in Cuba who might have thought of immigrating to the U.S. have started to fear that the Cuban Adjustment Act – which allows any Cuban citizen who makes it to dry land to stay here legally – might disappear,” he said.

Flying from Cuba to Ecuador, they started making their way north, “helped by human traffickers along this whole trip,” said Macaya. “Suddenly, thousands of migrants sort of surfaced in Costa Rica, and they didn’t have anyone to lead them. They went to the border with Nicaragua to continue north, and Nicaragua shut the border on them.”

The impasse sparked a humanitarian crisis that has seen some of estimated 7,800 migrants waiting in limbo since November. Meanwhile, Costa Rican taxpayers have spent about $3 million to care for them. The two Texas representatives who toured those shelters with Macaya are urging some form of U.S. assistance to deal with the crisis.

“We began issuing temporary transit visas, but it’s now been about two months,” Macaya said. “We began housing these migrants in schools, shelters and gymnasiums. It’s been a real effort, not just by the government but also civil society. This is a real case study, with people coming to shelters to invite Cuban migrants to stay with them.”

But it now appears that a solution has finally been found.

On Jan. 20, as the diplomat was speaking in Washington, officials from Costa Rica, El Salvador, Guatemala and Mexico met in Guatemala City, where they agreed to a second airlift that would follow the same route and logistics as a Jan. 12 test flight.

Under that plan, the Cubans will fly from Costa Rica over Nicaraguan airspace to El Salvador, where they will travel on buses through Guatemala to the Mexican border at Tapachula, and from there to Texas. With two flights a week carrying 180 migrants per planeload, it should take roughly five months to move all the Cubans out of Costa Rica.

As complicated as that sounds, said Macaya, another wave of migrants is even more challenging: “transcontinental migrants” from Africa, Asia and the Middle East.

“They’re not coming in the same number as Cubans, but they’re very worrisome because of their profile,” he said. “When the Cubans show up, they tend to be healthy and educated. We spoke to many of them who are doctors, engineers, athletes and artists. But when these ‘transcontinentals’ make their way to South America, they have no IDs. When we catch them, there isn’t a single piece of paper on them.”

These refugees are often Somalis, Pakistanis, Syrians, Bangladeshis or Nepalese.

“They don’t speak English or Spanish, so we don’t even know if that’s true,” he said. “There are no consulates anywhere near Costa Rica for these countries they claim to be from.”

Adding to the problem, said Macaya, is the fact that “they’re under the radar. Unlike the Cubans, they don’t want to be seen.”