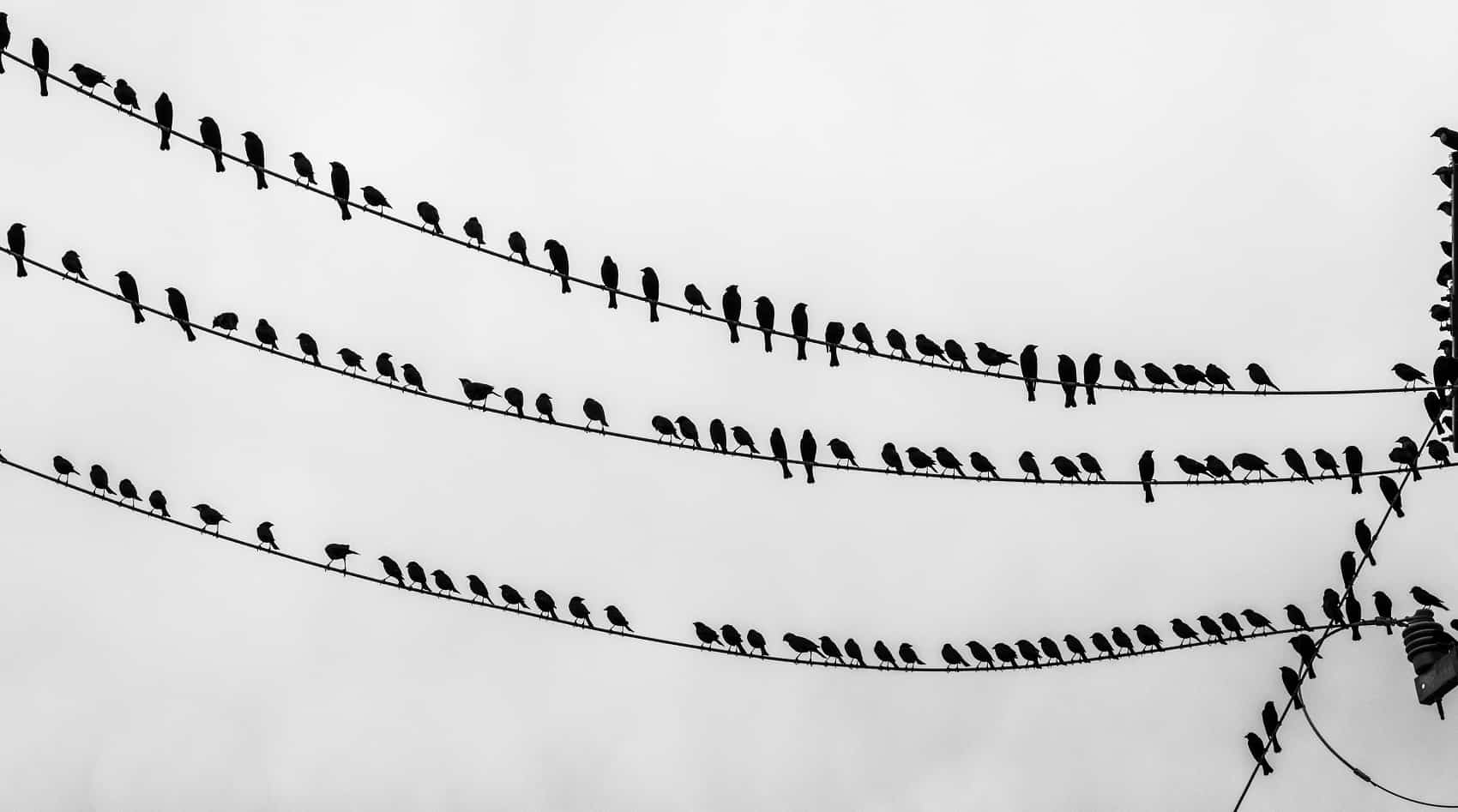 The Tico Times is pleased to welcome Robin Kazmier, the general manager of our Publications Group, into an additional role: at the helm of  “Into the Wild,” the monthly wildlife column written by Lindsay Fendt over the past year. This column will continue to explore all kinds of species found in Costa Rica, but with an emphasis on birds for the next few months.

Despite the best efforts of many a telescope-wielding nature guide, I fell in love with birds while sitting at my desk in San José, editing a field guide to the birds of Costa Rica in my previous job. As it turns out, birding is the nature-lover’s antidote to living in the city, because birds are everywhere. And the ones you see while sitting in traffic are no less amazing than those deep in the rain forest.

So, if you find yourself in a jungle of the concrete variety, here’s a quick introduction to some of the most common birds of San José (and many other urban areas of Costa Rica). This is the first in a two-part series. The great kiskadee has several lookalikes in Costa Rica, but is distinguished by its large size, rufous (reddish-brown) tint to its wings and tail, and white "eyebrows" that join on the back of its head. (Courtesy of Andy Morffew/Wikimedia Commons)

The great kiskadee is a raucous bird whose name is derived from its call in both English (“KIS-ka-DEE”) and Spanish (“bien-te-veo”). Here’s what a group of great kiskadees sounds like:

Great kiskadees are common in gardens and open areas throughout the country; in San José they perch in trees and on utility wires, and make an enormous amount of noise. They belong to the tyrant flycatcher family (Tyrannidae). The clay-colored thrush can be distinguished from similar brown birds by its red iris and pale yellowish bill. (Courtesy of Wikimedia Commons)

This drab species (formerly known as clay-colored robin) doesn’t seem like the obvious choice for Costa Rica’s national bird, but it was chosen for its song, not its looks. According to local lore, the Yigüirro “calls the rain” just before the rainy season, with its long, wandering song:

The clay-colored thrush is often seen hopping on the ground, as it forages actively for invertebrates. It belongs to the Turdidae family, which includes thrushes, robins, solitaires, and others. Tanagers are among the most colorful birds in the neotropics, and this species is no exception. Blue-gray tanagers prefer open and semi-open areas, and are commonly found along roads and in urban parks and gardens. They are monogamous, and typically travel in pairs (sometimes forming small flocks) year-round. They eat berries and other fruits and also forage for arthropods. They belong to the Thraupidae family. A group of male great-tailed grackles points skyward during a breeding display. Males look black, but actually have an glossy purple sheen, while females (not pictured) are duller brown overall.  (Courtesy of Joyce Cory/Flickr)

Few birds can match the attitude of the great-tailed grackle, which can be seen strutting around parks and plazas throughout Costa Rica, flashing its piercing yellow eyes and trailing a giant V-shaped tail. Grackles are highly intelligent (many have been observed stealing dog food and soaking it in water to soften it), and are considered pests in some parts of the world where their populations have expanded rapidly. Grackles belong to the Icteridae family, along with orioles and blackbirds. They produce a variety of bizarre sounds:

Inca doves have a scaled pattern and black bill, and are significantly smaller than common city pigeons. (Courtesy of Sebastian Wallroth/Wikimedia Commons)

These tiny doves can often be seen walking on the ground in pairs or small groups, foraging for seeds. As if their mutual preening weren’t cute enough (see video), they also engage in “pyramid roosting,” wherein as many as 12 birds will pile up 3 layers high to sleep. Inca doves belong to the Columbidae family, along with pigeons.

Robin Kazmier is general manager of The Tico Times Publications Group, editor of various field guides and natural history books, and author of the forthcoming National Parks of Costa Rica (with photographer Greg Basco). She lives in San José. “Into the Wild” is published monthly – stay tuned for the second installment in this guide to city birds.