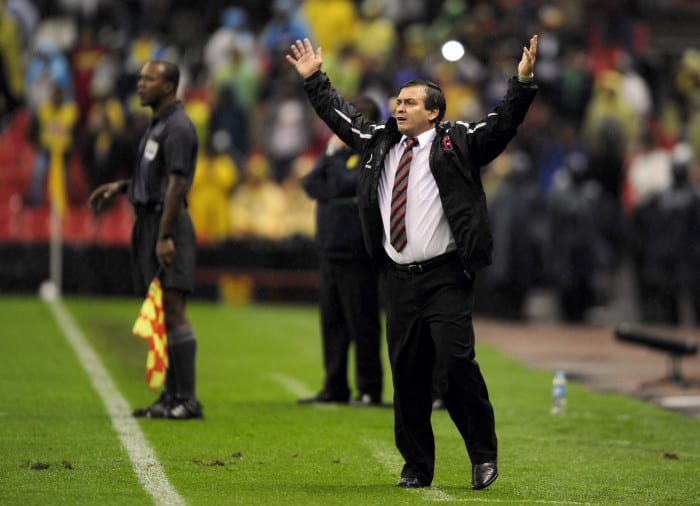 While head coach Paulo Wanchope fumbles through his utility belt in search of anything that might lead to his first win, an experienced sidekick joins the cause to help turn around the Costa Rica men’s football team.

The beloved football figure’s contract begins on Aug. 16 and runs until the 2018 World Cup in Russia, according to the federation’s secretary general Rafael Vargas. This will be Ramírez’s second stint as assistant manager of the national team: he was previously on Hernan Medford’s staff from 2006 to 2008.

“It’s important to note that Ramírez is only coming to serve as assistant coach,” Vargas said, adding that the 50-year-old coach will not oversee Costa Rica’s separate Pre-Olympic team.

Earlier in the week, FEDEFUTBOL President Jorge Hidalgo told television reporters that the team had no other candidates for the job behind Ramírez.

As a player, Ramírez won a combined seven national titles with Alajuelense and Saprissa, the country’s top two clubs. He also played for Costa Rica during the 1990 World Cup in Italy, where the Ticos advanced to the knockout stages.

Costa Rica’s national team has not won a game since last October, when Jorge Luis Pinto was in charge. La Sele will next take the pitch on Sept. 5 in New Jersey, where it will take on Brazil before coming back a few days later to host Uruguay at the National Stadium.