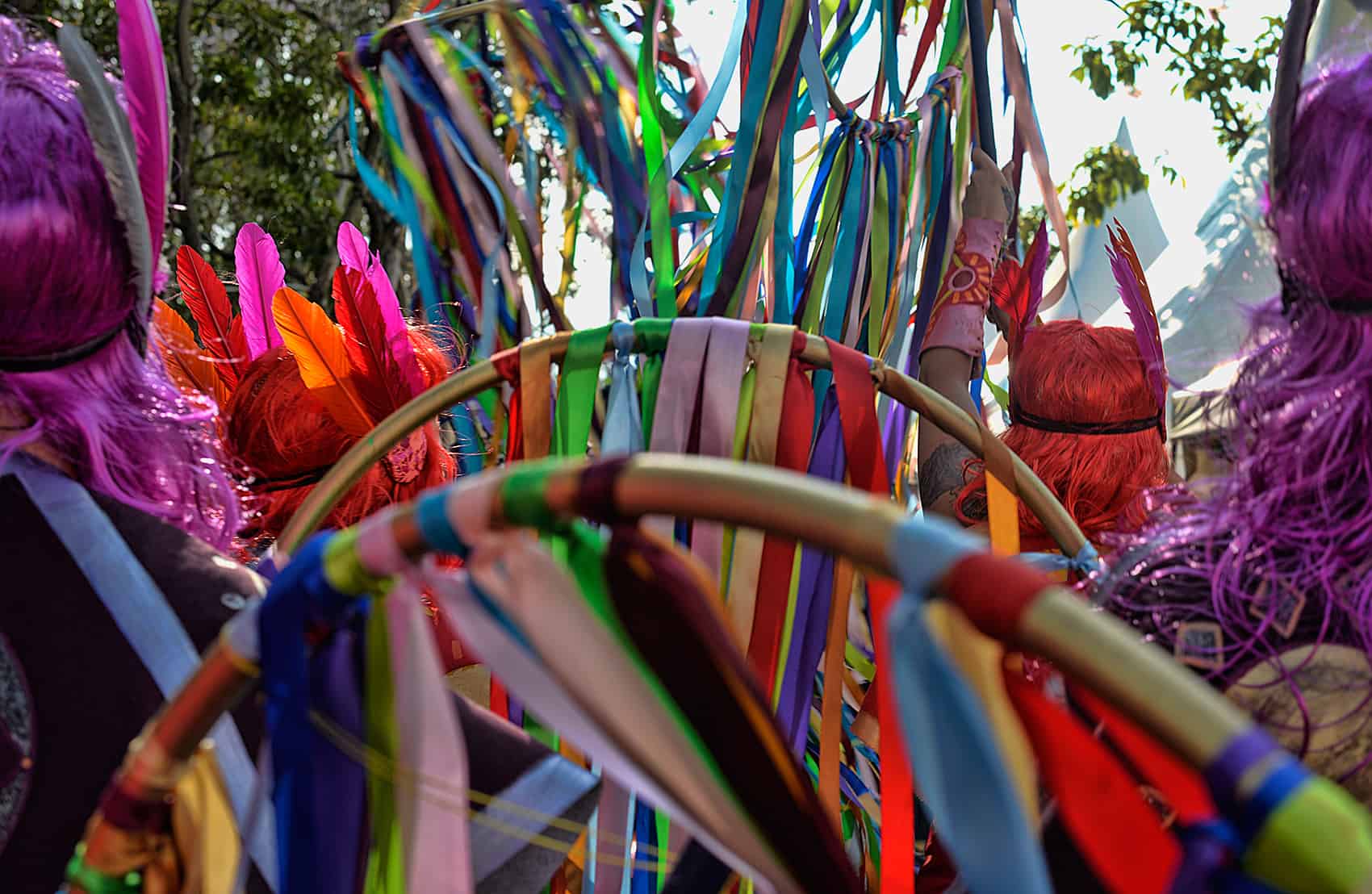 If you were just about to head out to the first day’s events of the International Arts Festival (FIA), don’t: The afternoon events scheduled for Alajuelita and all events scheduled for today in San Ignacio de Acosta have been cancelled due to lack of permits and, crucially, lack of lighting and sound equipment.

The head of this year’s festival, Inti Picado, told La Nación on Thursday that the international bands scheduled to play in Acosta this afternoon and evening would be reprogrammed for this weekend at the National Cultural Center (Cenac), in downtown San José.

The lineup of Costa Rican bands scheduled for Acosta, including Hongo Fu, Witty y Gavina, Los Kaites and Sonámbulo, will be reprogrammed for the following weekend.

As of this afternoon, the 6 p.m. inauguration in downtown Alajuelita was still scheduled to take place.

For weeks the 2015 festival, which is put on by the Ministry of Culture, has been mired in controversy.

FIA fans have expressed safety concerns about attending events in the low-income districts of Alajuelita and Desamparados; participating artists have claimed a lack of official guidance and information; and a last-minute tiff between the Culture Ministry and lighting company LuzArt has left some of the stages without sound or lights.

Just today, the Health Ministry noted that organizers had not procured proper health and safety permits.

The Culture Ministry did not answer calls from The Tico Times, and local arts organizations declined to comment.

This story is developing.