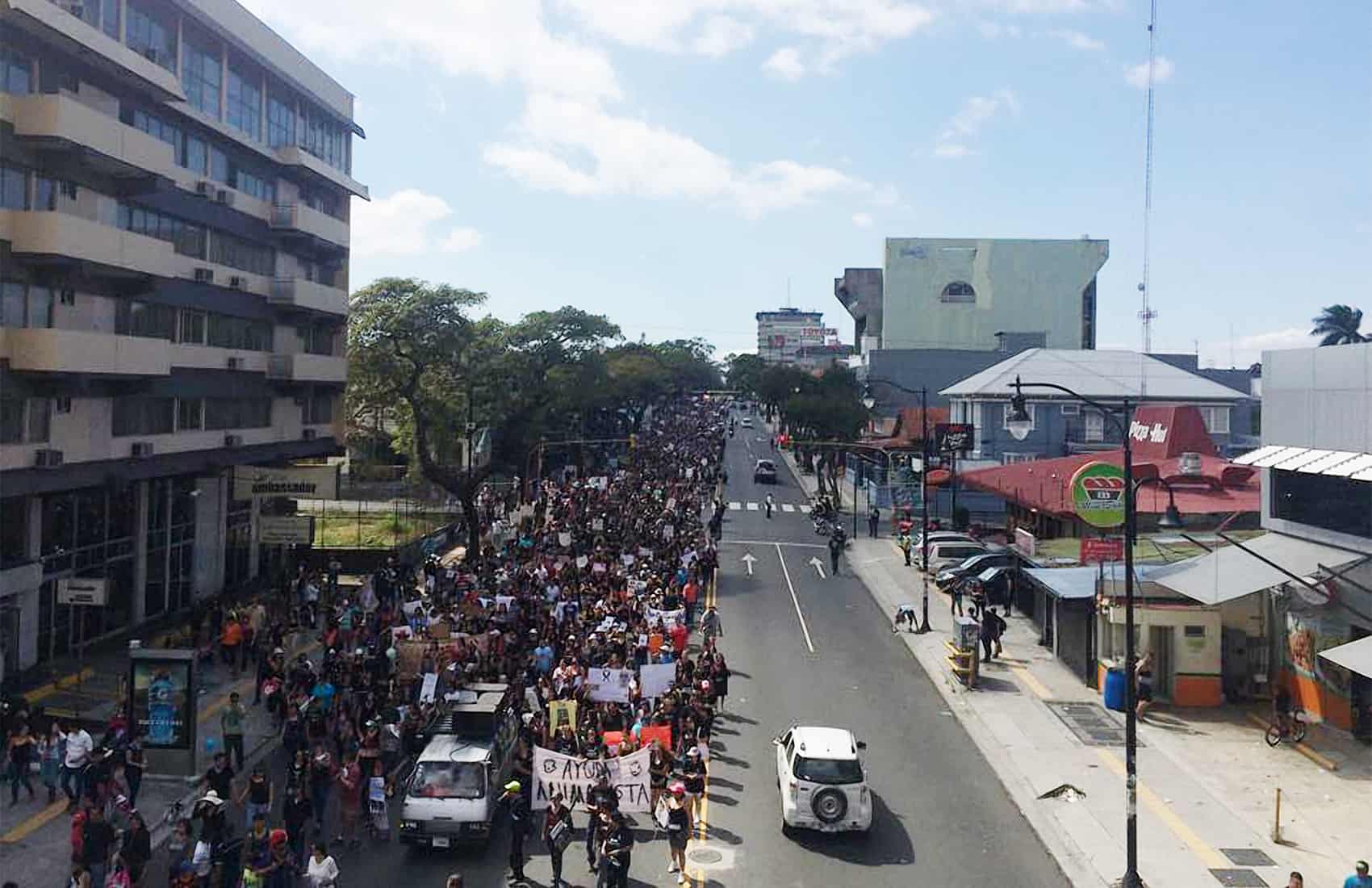 Approval of Bill #18,298 — known as the Animal Welfare Bill — was scheduled for discussion by lawmakers in a full Legislative Assembly session starting this week, but it now has been postponed. President Luis Guillermo Solís on Monday evening tabled the proposal in order to prioritize passage of a construction bill for the highway between San José and San Ramón.

The bill is among 19 proposals that have stalled in order to expedite discussions of the highway construction legislation. The list also includes tax proposals, indigenous rights issues, gender rights issues, maritime zones and other public infrastructure projects.

At a press conference following his weekly Cabinet meeting, Solís commented on the Animal Welfare Bill by saying his decision doesn’t mean it’s not important for his administration. He said lawmakers would discuss the initiative in coming weeks.

The bill calls for prison sentences of up to six years for those convicted of causing the death, suffering, injury or torture of animals. It was drafted during the previous administration, but President Solís last year promised to include it as a priority for his term.

Lawmaker Marcela Guerrero from the ruling Citizen Action Party and a member of the Assembly’s Environmental Commission said the “temporary tabling of the bill will actually help us to draft a more complete version, because [lawmakers] continue receiving input from several interested groups.”

The commission this week is holding hearings with both supporters and opponents of the bill. Among those weighing in, lawmakers on Tuesday met with leaders from the Agriculture and Agribusiness Chamber, pork producers, cattle producers and other groups who believe the bill’s current drafting may hurt their businesses.

Following these meetings, commission members will make the necessary changes and submit it for discussion at the full Assembly.

Last Sunday, hundreds of people dressed in black marched along Paseo Colón in San José to demand lawmakers pass the animal protection bill. A similar protest is scheduled for next Sunday in the province of Alajuela.