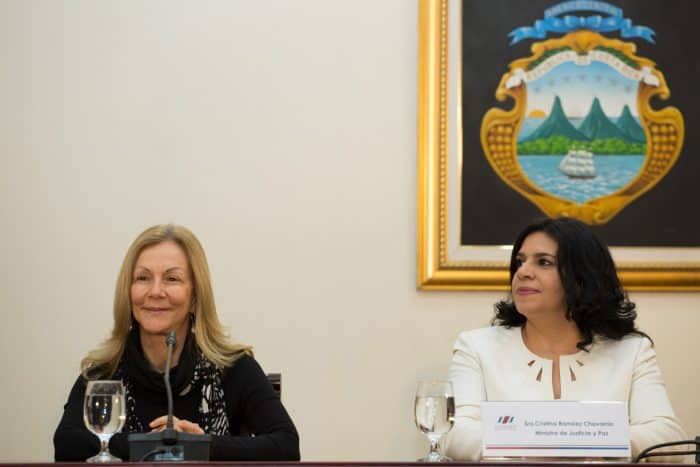 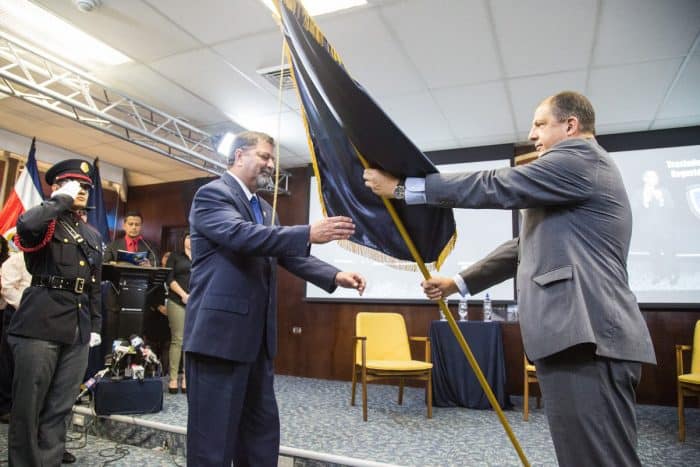 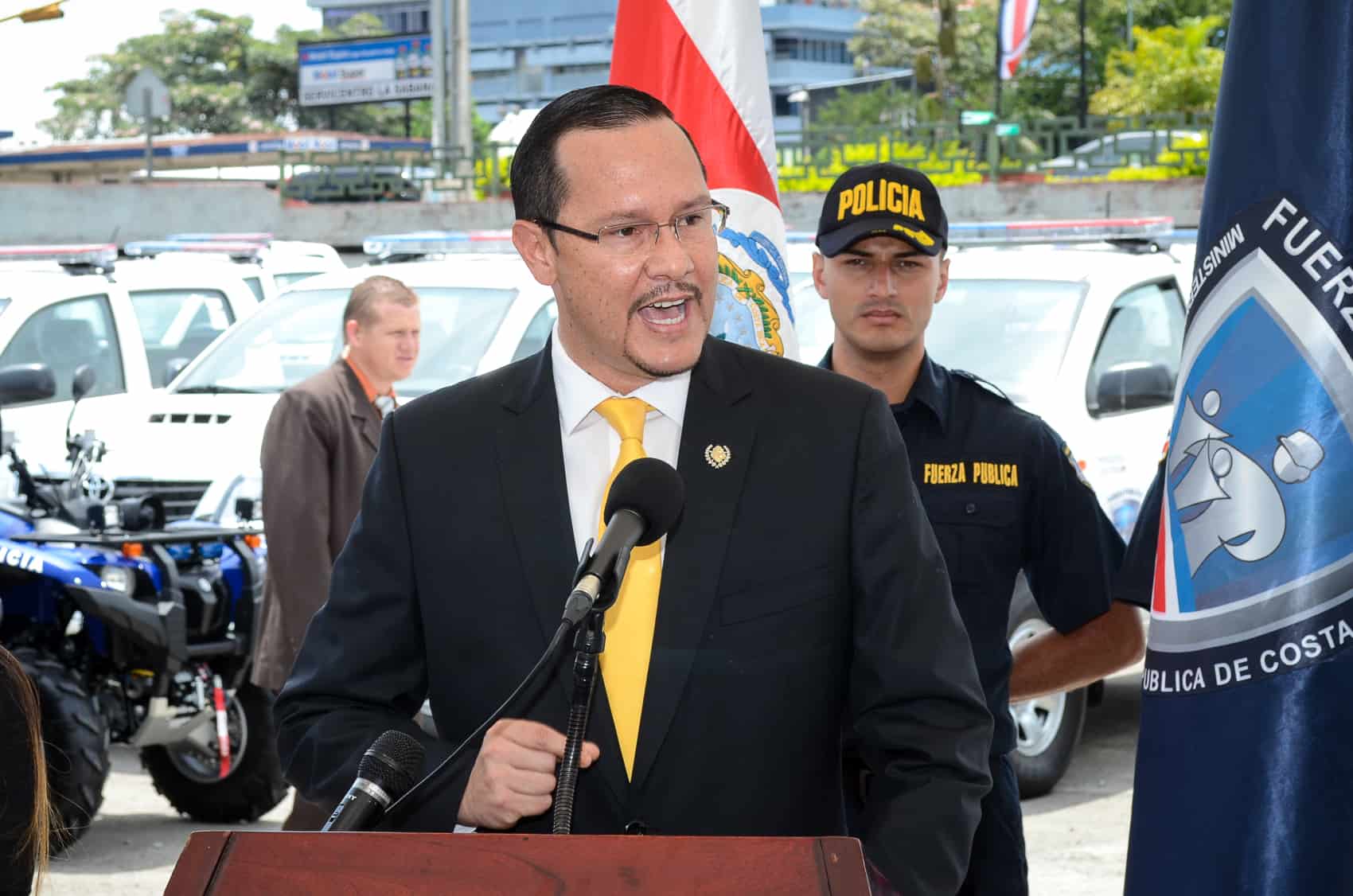 Public Security Minister Celso Gamboa announced he soon will step down as public security minister. He made the announcement on Tuesday, Feb. 3, 2015. (Alberto Font/The Tico Times)

Amid rumors swarming around Casa Presidencial this week of a major shakeup in President Luis Guillermo Solís’ Cabinet, word came Tuesday that Public Security Minister Celso Gamboa would step down on Tuesday, Feb. 10. Gamboa, the only holdover from former President Laura Chinchilla’s administration (2010-2014), said he would join the Prosecutor’s Office as an assistant prosecutor, working alongside Chief Prosecutor Jorge Chavarría.

During his tenure as minister from May 2014 to February, Gamboa oversaw the seizure of more than 19.5 metric tons of cocaine and $11.46 million in cash, along with the smashing of 39 international drug-running operations.

Solís called Gamboa, who previously served as vice minister of the same ministry and the head of the Costa Rican intelligence agency DIS, a “loyal friend” who was dedicated to his job, during his weekly press conference on Tuesday.

“Thank you all for your support during this time. We continue moving forward serving the country. A big hug!” Gamboa tweeted.

The minister offered little in the way of an explanation why he chose to leave before completing a full year in the office, saying only that the new position was “another way to serve my country.”

Gamboa denied that he had been offered the embattled Melvin Jiménez’s job as presidency minister.

There are three vice ministers in the Public Security Ministry: María Fulmen, Bernardita Marín and Gustavo Mata. Solís said he would name Gamboa’s successor within the week.