A search for Central America’s own Malalas 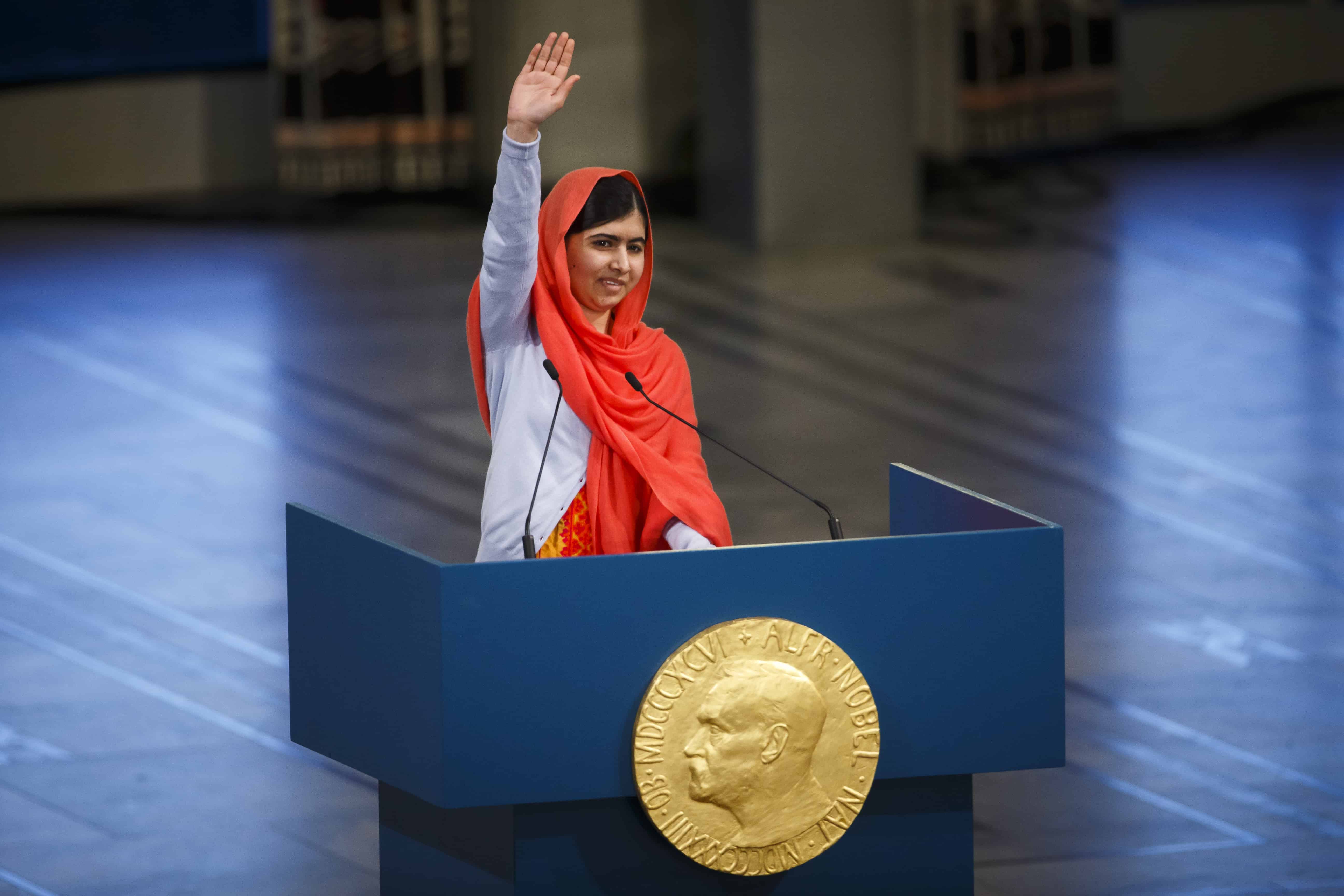 On December 10, 2004, Wangari Maathai, a Kenyan environmental and political activist, became the first African woman to receive the Nobel Peace Prize. In her acceptance speech in Oslo, she said, “I am especially mindful of women and the girl child. I hope [this] will encourage them to raise their voices and take more space for leadership … and urge them to use it to pursue their dreams.” Ms Maathai left us in 2011, but I can’t help but think she must be proud to see young girls raising their voices and following in her footsteps.

A few hours ago, exactly 10 years after Ms. Maathai received her historic prize, 17-year-old Malala Yousafzai became the youngest woman to be the recipient of this international honor. As the world now knows, Malala raised her voice to advocate for girls’ access to education in Pakistan. Because of her efforts, she was shot in the head by the Taliban on Oct. 9, 2012. Her bravery in overcoming the attack and continuing her advocacy reminds us, once again, that bullets can sometimes be defeated by words, that passionate voices can silence guns, and that courage can disarm violence. Sharing this year’s award with her is Kailash Satyarthi, an Indian peace activist who leads efforts against child exploitation and, like Malala, works to protect children’s right to go to school. Satyarthi’s efforts become even more commendable at a time when Unicef just named 2014 as one of the worst years for children. These two powerful changemakers have shown incalculable courage, absolute conviction and an unrelenting commitment to their noble quests.

Malala’s struggle in Pakistan should be a call to action for all women and girls to fight for their right to knowledge and education. In Central America as a whole, and, yes, in Costa Rica as well, we urgently need more Malalas to raise their voices. In this year’s annual Global Gender Gap Index developed by the World Economic Forum (WEF), Iceland tops the list for the sixth year in a row, followed closely by all the Nordic countries — Finland, Norway, Sweden and Denmark. On a remarkable note, Nicaragua comes in sixth place for the first time ever, which obviously indicates they must be doing some things right. The rest of Central America does not fare so well. Panama and Costa Rica are ranked at 46th and 48th, respectively, while Honduras (73rd), El Salvador (84th), and Guatemala (89th) leave much to be desired.

It’s time to take a hard look at the reality of women and girls in our region. Central America faces many challenges in the 21st century. Ideologies, dogma and political affiliations seem irrelevant in our time, and the best route towards development is unclear. Uncertainty prevails. However, in the midst of this confusing panorama, one of the few things we can be certain about is that investing in girls’ education can only yield the best returns in the future. Education is the key to opportunities. Girls who have access to education develop a strong sense of self-worth and self-esteem. This enables them to exercise with dignity their freedom and autonomy over their own lives.

I was inspired to write about Malala and her cause because of what I experienced on another day like this one. I was a young girl on Dec. 10, 1987, when I watched my father walk down the aisle of the University of Oslo Auditorium as he was called to accept the Nobel Peace Prize for that year. I remember sitting in the second row and staring at the gigantic Edvard Munch paintings that covered the walls while I waited for the ceremony to start. What has endured in my memory throughout the years is the sound in that room, or rather, I should say, the lack of sound. As my father walked down the aisle, a silence I had never experienced filled the air. It was an absolute absence of sound, and all one could breathe was an overwhelming aroma of dignity and respect that slowly permeated the room.

It is from that deep silence that I choose to write these words today, launching a new monthly column that will feature the many Malalas in our own country and region – women and men doing extraordinary things to improve their communities, countries and world. It is from that deep silence, which lies deep in our hearts, that exceptional accomplishments can emerge. It is from there, from the voice of our souls that we can all become changemakers. This is the call of our time.

Sylvia Arias Penón is a freelance journalist, communications professional, and eternal optimist by her own definition, based in Costa Rica. She has worked on a broad range of issues, including humanitarian and environmental issues, and collaborates with various nonprofit organizations, most notably those working to protect Costa Rica’s Osa Peninsula. She is also a social entrepreneur working with artisans to promote a sustainable fashion line. Changemakers is her new monthly column for The Tico Times.