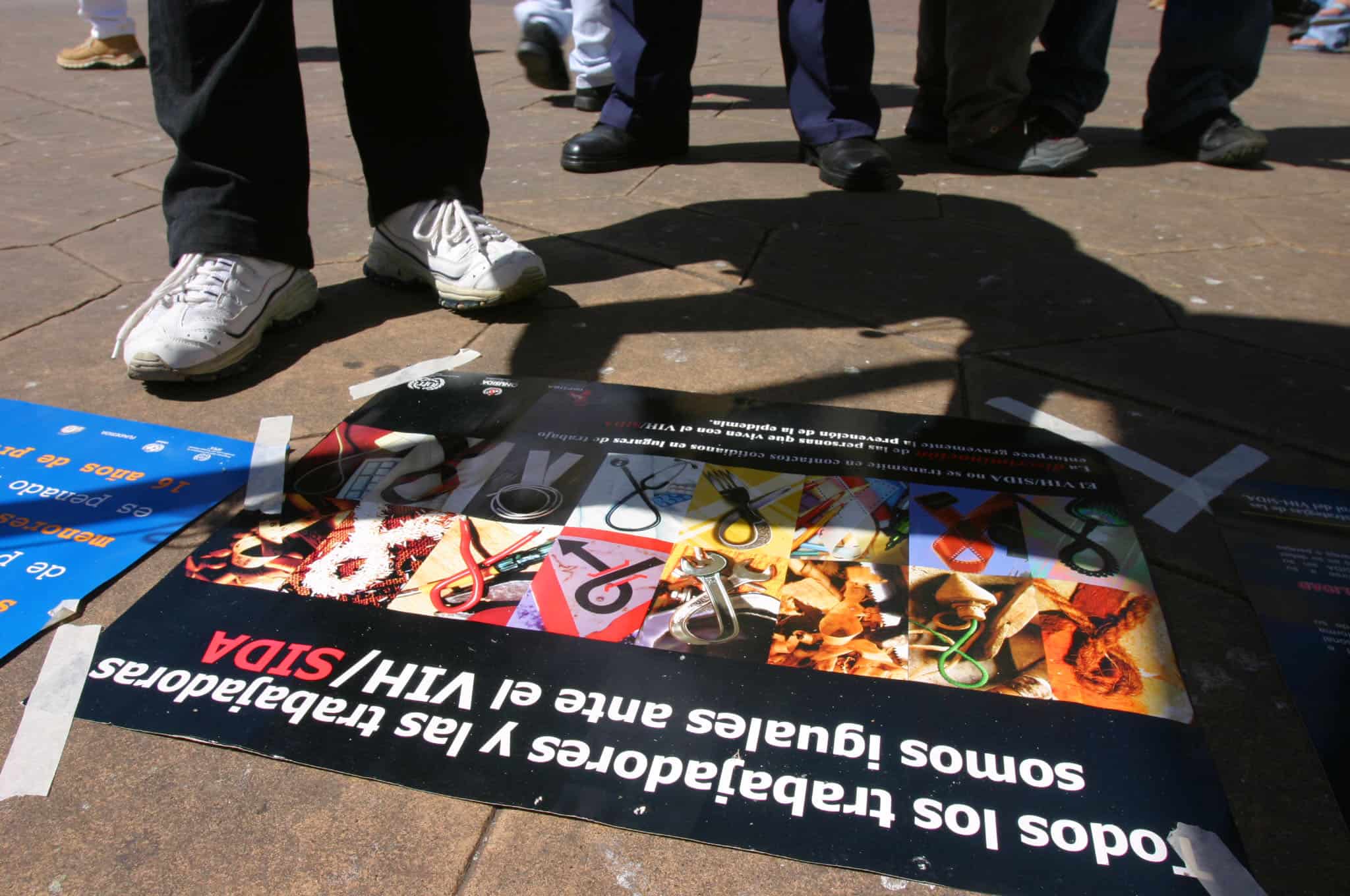 As World AIDS Day approaches on Dec. 1, the Legislative Assembly’s Human Rights Commission has started debating a bill that would reform Costa Rica’s HIV-AIDS law to protect HIV-positive people from workplace discrimination, among other proposed changes. Proponents, including Vice President Ana Helena Chacón, argued that the reform bill represents a shift toward greater concern for the human rights of those living with HIV-AIDS.

The bill aims to fortify education and prevention programs among vulnerable populations, including women, and eliminate all discrimination against people based on their HIV status. The bill would decriminalize the unknowing transmission of the infection to another person, and levy fines of between 40 to 80 days minimum wage to an employer for discriminating based on HIV status, other illnesses, sexual orientation, ethnicity or disability. Employees would also not have to disclose their HIV status to their employers.

“The stigma and discrimination that people with HIV face continues to be considerable in all regions of the world,” said United Nations Development Program representative Yoriko Yasukawa. “This demands  putting an end to the violation of human rights that has helped the spread of HIV,” she said.

Another provision of the bill aims to make prophylactics more accessible to the public, especially sex workers. Juan Manuel Cordero of the Ombudsman’s Office told The Tico Times that third party organizations would be allowed to collect condoms on behalf of vulnerable populations to distribute to them later during outreach and education efforts.

Chacón lashed out at religious conservatives for their efforts to block the distribution of prophylactics.

“We cannot permit that under any circumstance that any ideology come before human rights and universal access to health care,” the Second Vice President said to applause at Casa Presidencial on Tuesday.