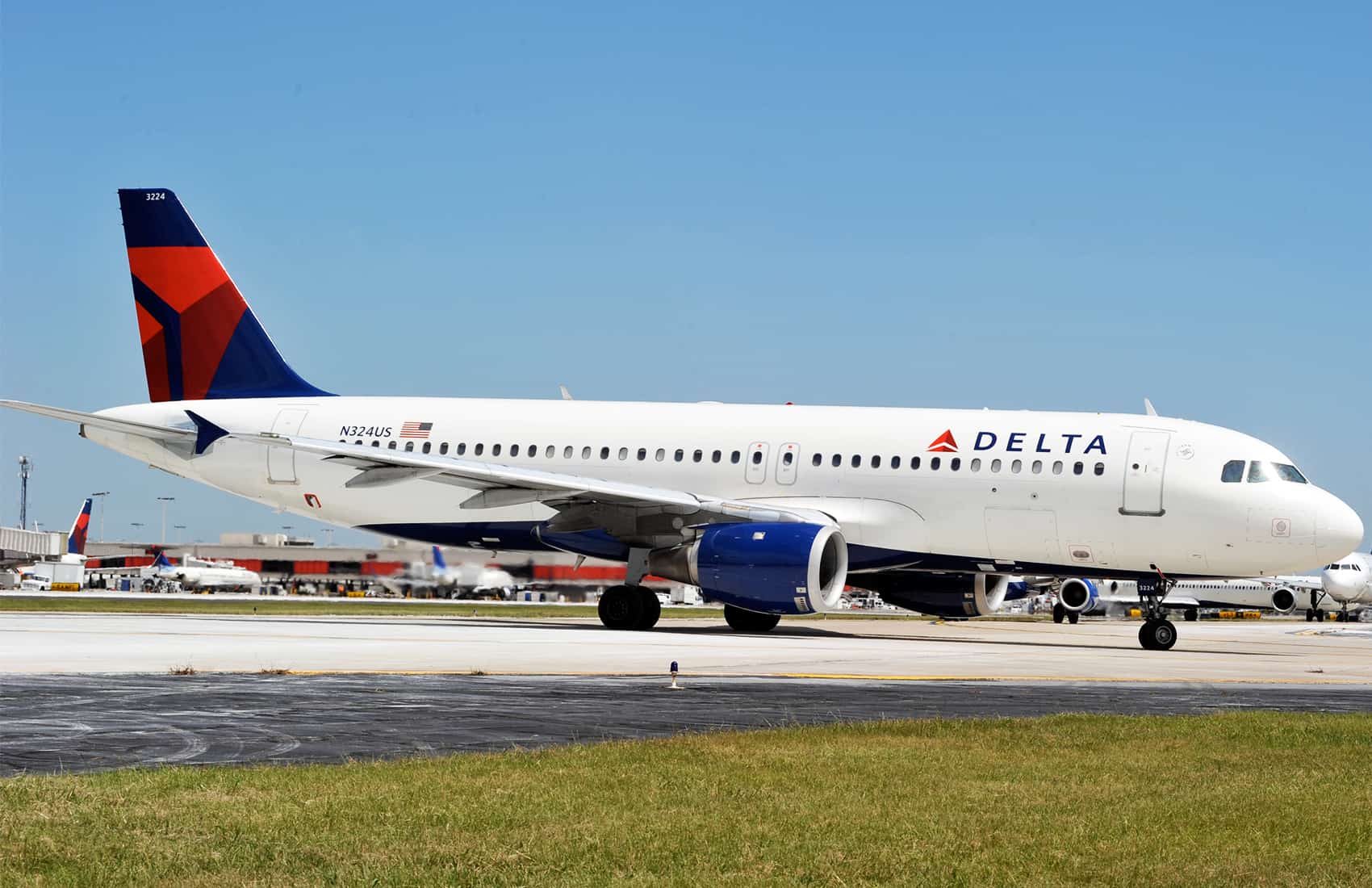 Delta Air Lines on Wednesday announced it will increase the number of flights between Costa Rica and the United States starting Nov. 7.

The carrier will open four new flights to the country, with three operating between Liberia, Guanacaste, and Los Angeles, California, while seasonal service will be reinstated between Juan Santamaría International Airport outside Costa Rica’s capital and Minneapolis-St. Paul, the company stated on its website.

Delta currently operates 40 weekly flights during the peak season, connecting the cities of San José and Liberia with several destinations in the U.S.

The announcement follows Southwest Airlines, which last Friday confirmed plans to add a route from Baltimore to San José that would begin operating on March 7, 2015, pending approval from the U.S. Department of Transportation.