VIDEO: Fans in the last excruciating moments of Costa Rica vs. Netherlands 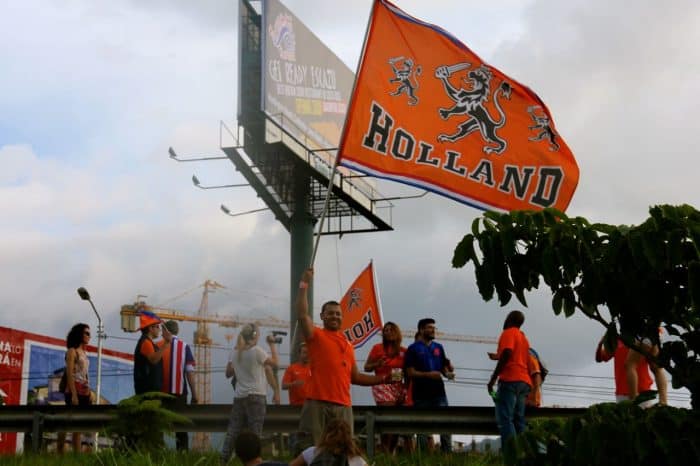 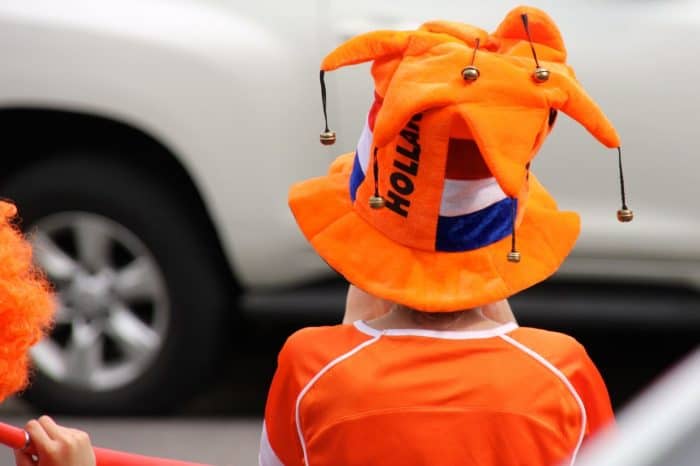 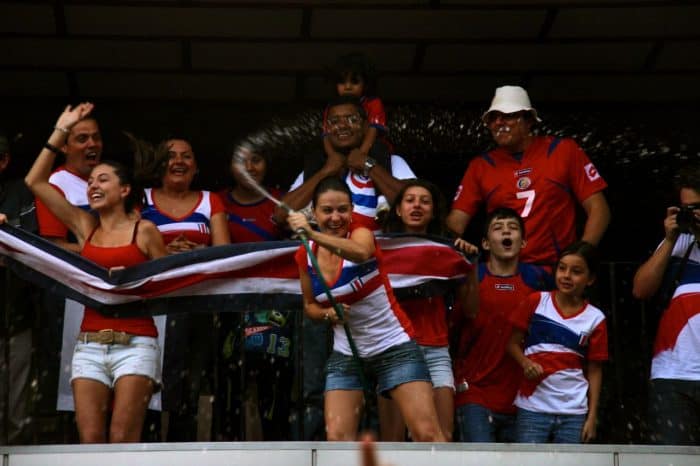 Jolly good! Costa Rica vs. England with the British Embassy 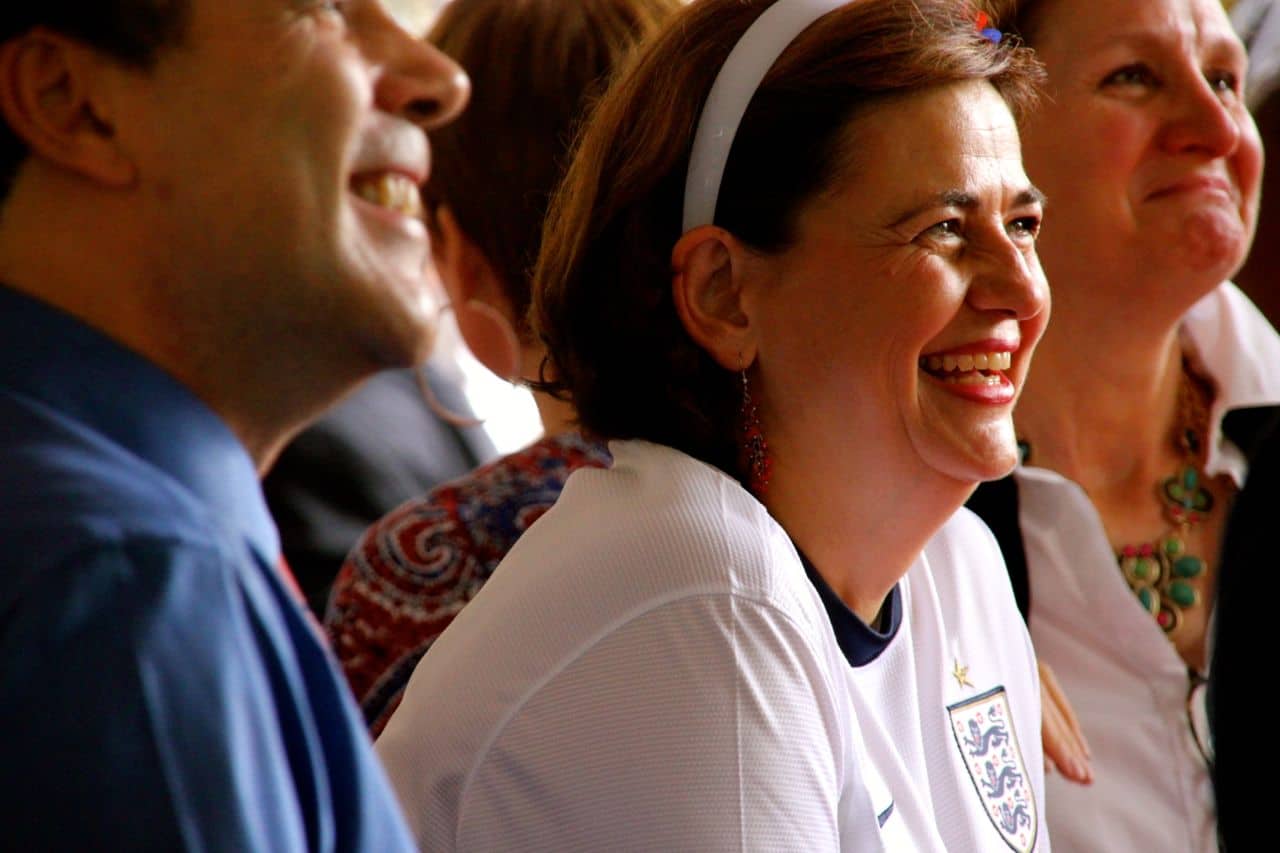 “We’re quirky and slightly eccentric,” joked British Ambassador Sharon Campbell about the English temperament. “We’ve gotten to the point where we know we’re not going to [advance], so we’re just going to enjoy it.”

Campbell hosted 50 or so guests at her official residence in Escazú, southwest of the capital, on Tuesday morning for the World Cup showdown between England and Costa Rica. On the back patio, a mix of Anglo and Central American fans watched the Tuesday game with enthusiasm and good humor. They enjoyed baskets of potato chips (or crisps, if you will), plus an open bar, as England and La Sele duked it out on the soccer field from 10 a.m. until noon.

The England fans seemed good humored about their grim prospects. The majority of the cheering came from Campbell’s Costa Rican guests, who waved Costa Rican flags and started a round of the “Olé, Olé, Olé” fight song every five minutes or so. Now and again Campbell called out politely, “Come on, England!”

Despite valiant playing on both sides, the game ended with a 0-0 score. England finished its rocky season the way most critics anticipated, but that didn’t prevent the Tico guests from waving flags and singing triumphantly.

Perhaps next time Britain shall prevail. 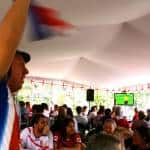 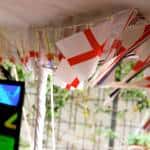 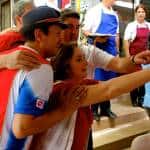 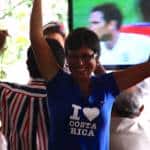