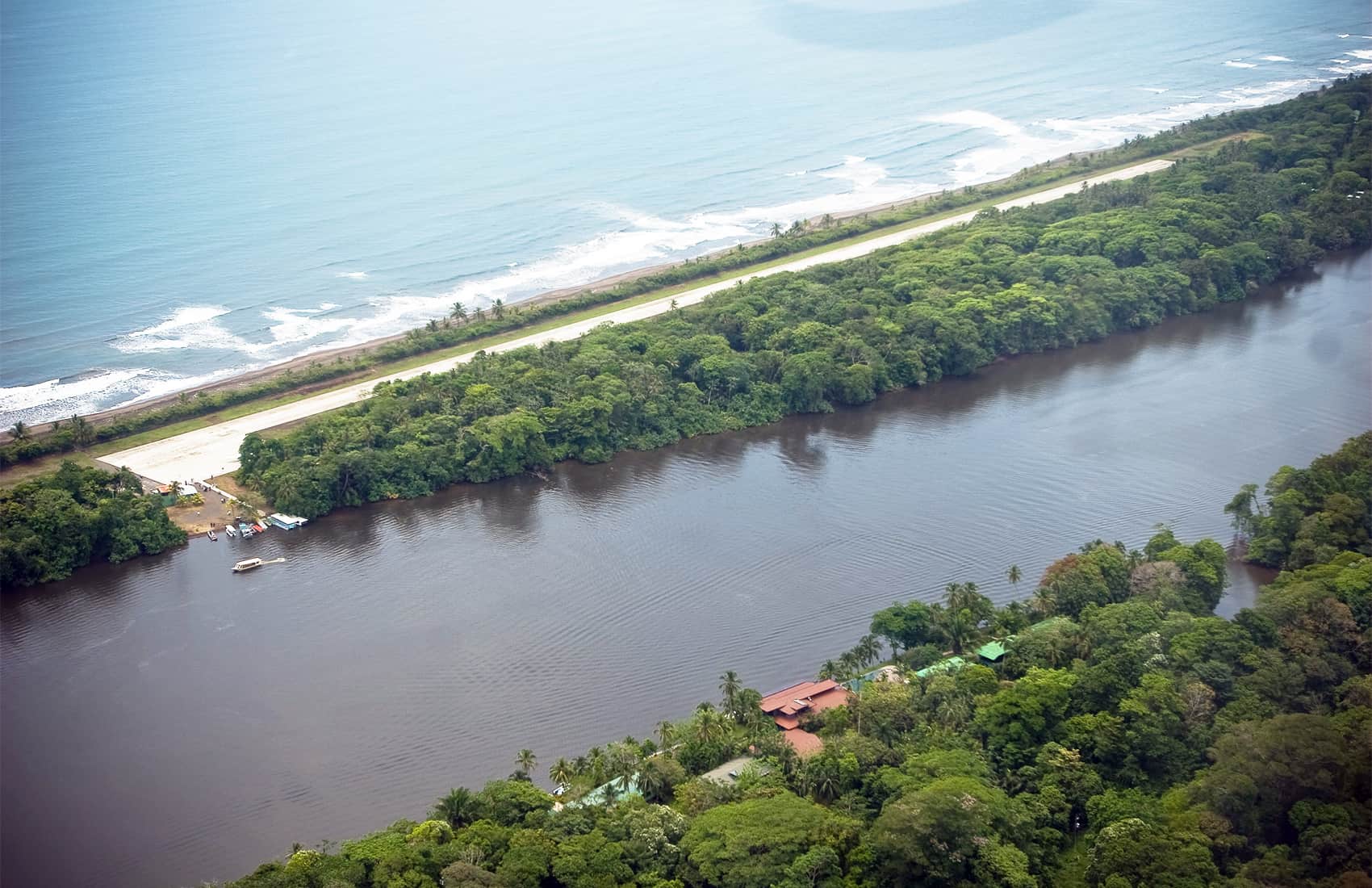 The National System of Conservation Areas (SINAC) on April 30 published an updated list of entrance fees to the country’s protected areas. A decree authorizing new fees will take effect on Aug. 1 and will set higher entrance fees according to quality and quantity of services and infrastructure for each of Costa Rica’s national parks and conservation areas.

It also sets separate rates for local and foreign tourists.

As an incentive, SINAC also will offer free entrance for local tourists on the second Wednesday of each month.

For foreign tourists, some rates will increase from $2-$10, but most parks will charge an average of $5.

Visitors to the world-famous Cocos Island National Park in the Pacific will pay the highest fees, at $25 for local tourists and $50 for foreigners.

Costa Rica currently has 169 protected areas, and in most cases, visitors can pay entry fees on-site.

However, three national parks require tourists to make reservations and pay in advance via a bank deposit. Fees for those parks include charges for lodging due to remote locations and difficult access. The three are Corcovado and Caño Island national parks in the South Pacific and Chirripó National Park, home of Costa Rica’s highest peak, Mount Chirripó.

Admission to these parks is regulated, meaning that in order to visit, tourists need to schedule and confirm exact dates and pay entrance fees through a bank deposit at the state-owned Banco Nacional.

The new regulations stipulate separate fees for those wanting to enter a protected area for research or filming purposes.

Scientists conducting research authorized by SINAC must pay rates ranging from $5 per day for stays of up to three months, to $15 a day for projects lasting one year or longer.

Exceptions include researchers working for SINAC or helping the agency in any biodiversity protection project.

Under SINAC’s legislation, all revenue from entrance fees must be used by the National Parks Fund. Agency officials expect new rates to increase the fund by $5.6 million annually.

“All funds will be invested in operational expenses, such as providing park rangers with appropriate weapons and equipment or infrastructure improvements,” former Environment Vice Minister Ana Lorena Guevara said in April.

See the full list of new fees and MINAE decree #38295 in the official newspaper La Gaceta.