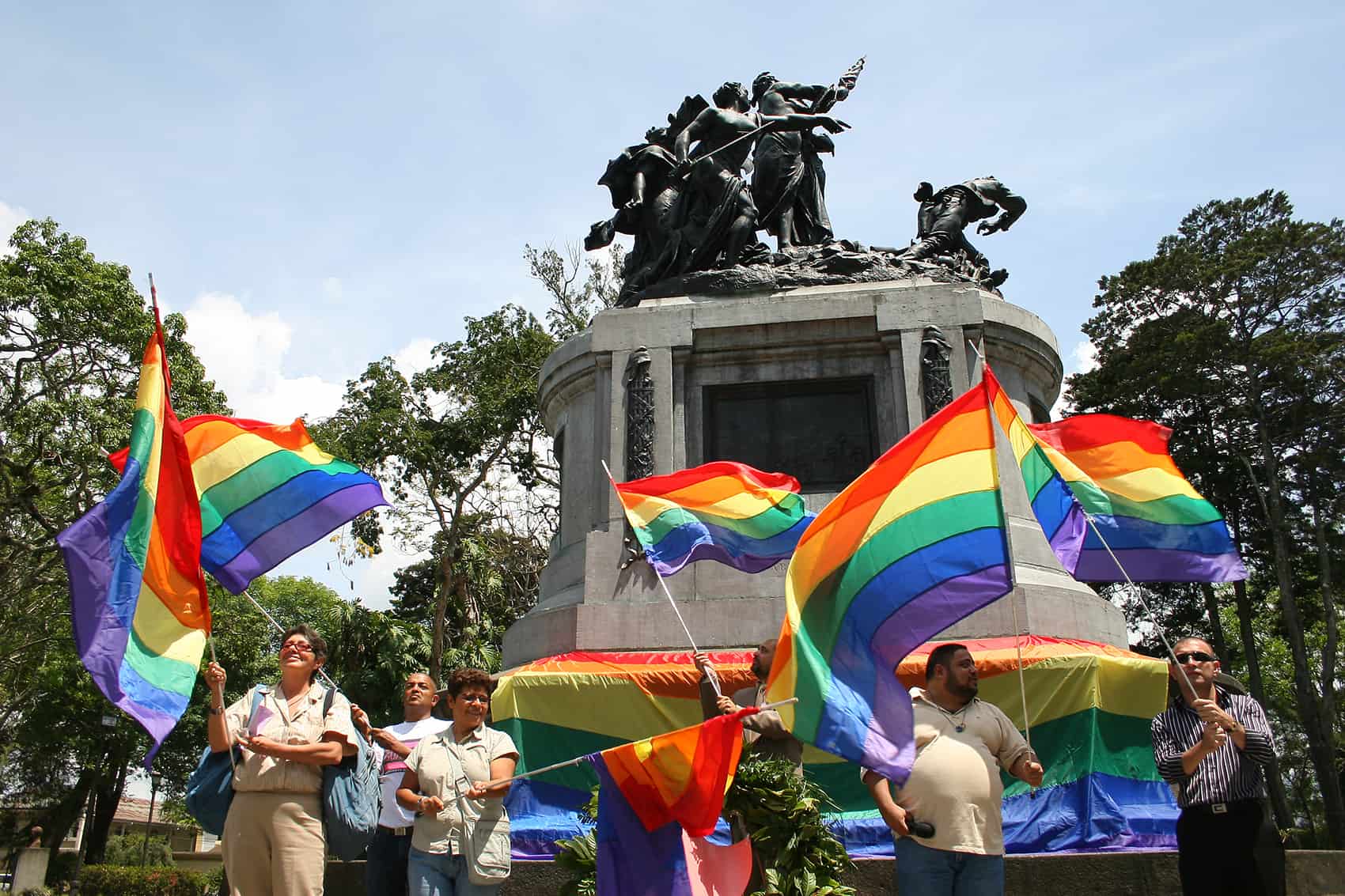 Costa Rican schools will observe the National Day Against Homophobia this year, according to the Education Ministry’s (MEP) official school calendar. Schools will now use part of the day on May 17 to educate students about tolerance in regards to sexual orientation.

“It is an education day,” Garnier told Costa Rican radio station Amelia Rueda. “They will discuss themes like peaceful coexistence, tolerance and anything about the sexual diversity that exists in society.”

While May 17 was declared Costa Rica’s official National Day Against Homophobia in 2008, this is the first time it has been recognized on the school calendar. The date has been recognized internationally since 2004, in commemoration of the removal of homosexuality from the World Health Organization’s International Classification of Diseases in 1990.

“The MEP is taking important actions to eliminate homophobia and transphobia from education centers,” said Francisco Madrigal, head of the Political Unit at the Central American Center of Investigation and Promotion of Human Rights.