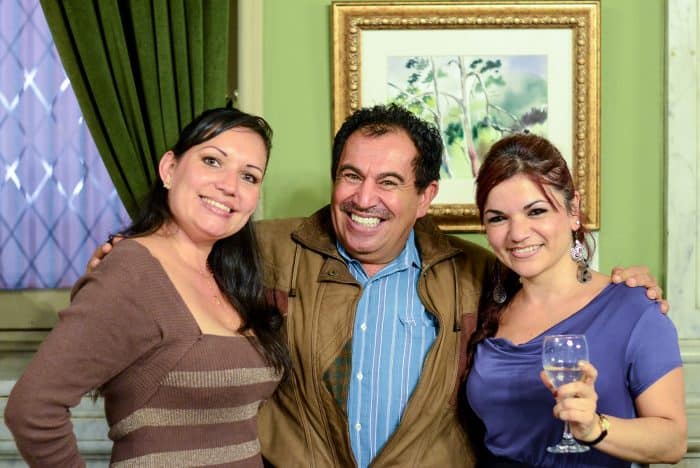 There’s only one way to renovate a masterpiece: very carefully.

Most will agree that Costa Rica’s National Theater is, in fact, a masterpiece. Built from stone, studded with statues, and covered in murals, the building in the heart of San José has astonished visitors since its grand opening in 1897. A massive chandelier hangs in the auditorium. Some rooms are trimmed with gold leaf. Even the top of the lobby was named one of the 10 great ceilings around the world by USA Today.

But because of its age, the National Theater also has some weaknesses, and the staff is currently working to upgrade its facilities. This multi-step makeover includes a new stage, motorized rigging, upgraded fire safety measures and improved utilities.

The most ambitious addition is a new acoustic shell, which will replace an inadequate shell installed in the 1970s. Many of these improvements will be invisible to visitors, but when the National Symphony Orchestra plays its first concert in the renovated space, fans should notice a significant sonic improvement.

“What we’re going to construct is like a big table,” National Theater General Director Adriana Collado-Chaves said during a private tour with The Tico Times. The stage is famous for being slightly tilted, so that audiences can see more of the action. Replacing the stage represents the project’s first phase, which should be completed by the end of March. Work will resume in December.

“Right now we don’t have the total amount of money that we need, so we are trying to do some fundraising,” said Collado-Chaves. Indeed, such an ambitious project has to be carried out in shifts, so that the theater can continue to host its diverse body of works. The theater is best known for housing the National Symphony, but the space also hosts plays, operas, dance performances and touring companies from around the world.

“It’s step-by-step,” Collado-Chaves said. “[We want] to guarantee that these types of theaters continue [to be] open to the public as theaters, and not just museums.”