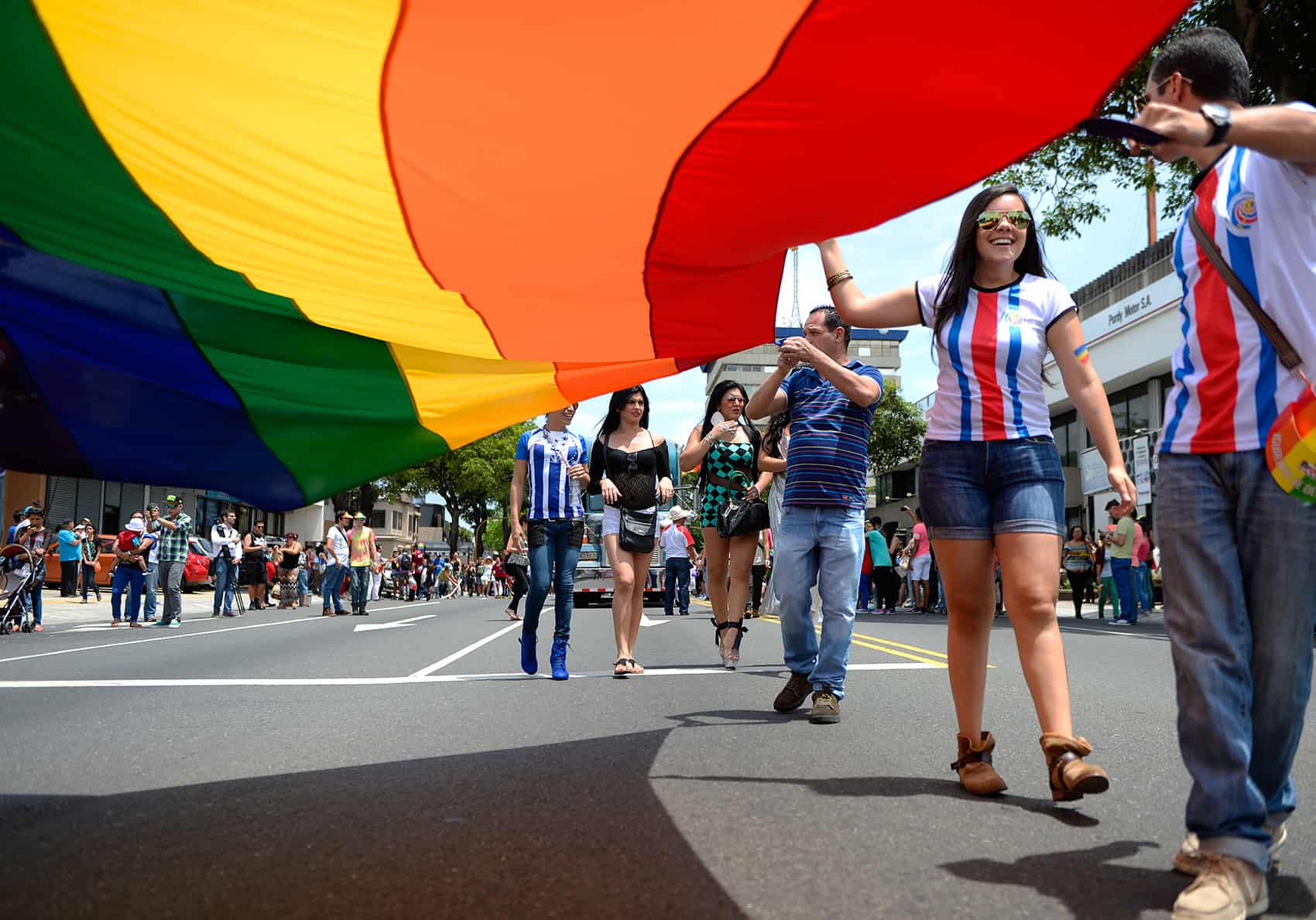 Where is Costa Rica on gay marriage? international community asks 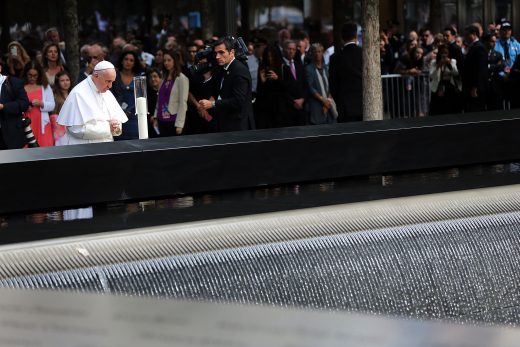 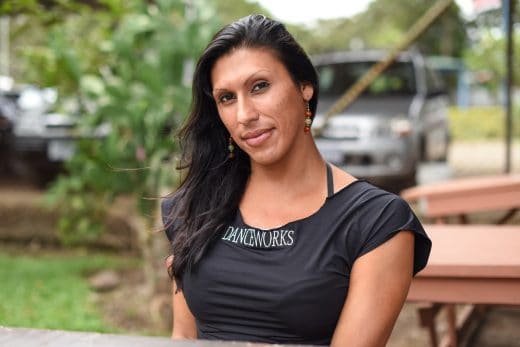 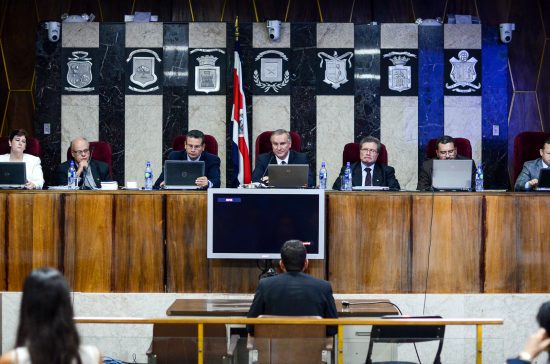 The Constitutional Chamber of Costa Rica’s Supreme Court refused to hear a case asking the country's public health care system to pay for a sex reassignment surgery abroad, according to a… 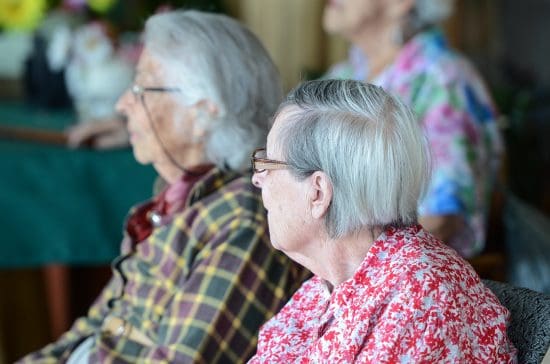 A new study released Thursday found that elderly gay, lesbian, bisexual, transgender and intersex people are at high risk for “double discrimination” because of their age and… 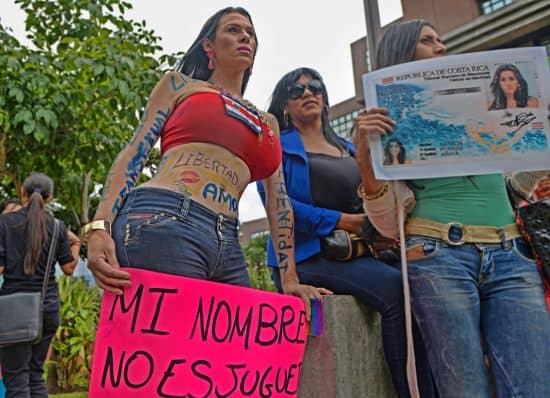 What’s in a name? For many transgender Costa Ricans, a lot. Starting with the fact that in many cases, the names on their government-issued IDs have nothing… 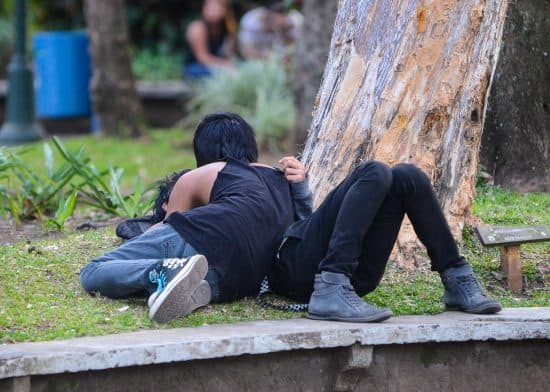 45 percent of Ticos think they can get HIV from a mosquito bite, says University of Costa Rica report

Over 75 percent of young Costa Ricans surveyed do not know how HIV is transmitted or contracted, according to a new study from the University of Costa… 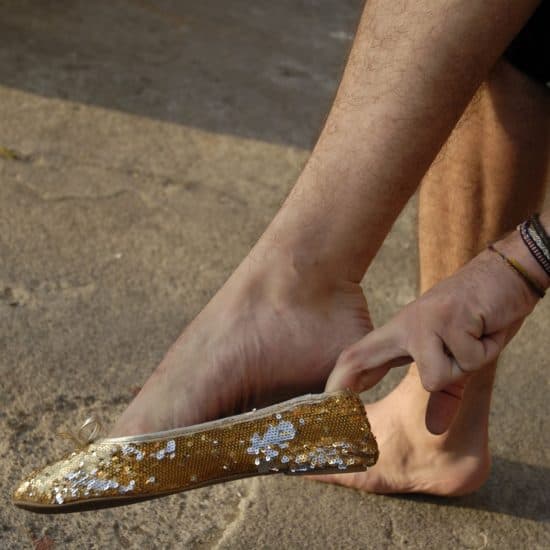 Art exhibit: ‘Cuerpo Ajeno’ examines the lives of the transgendered

“People on the margins of society have always interested me,” says photographer Isabelle Courteix. “The idea to possibly work with transgendered people enchanted me.” A native of…