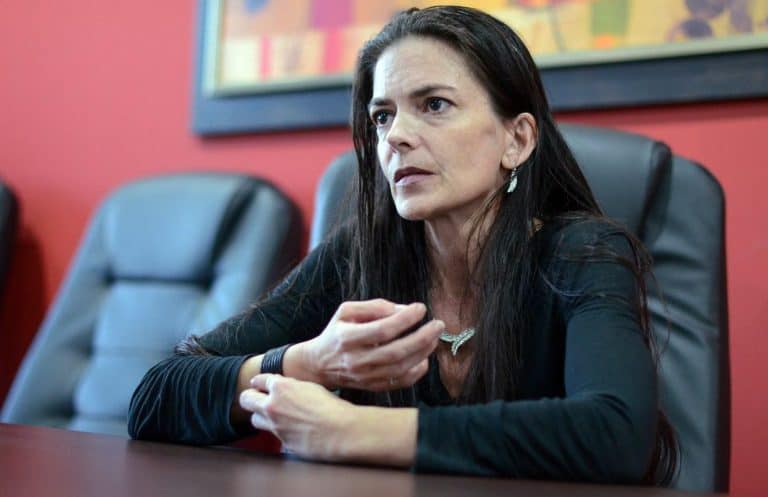 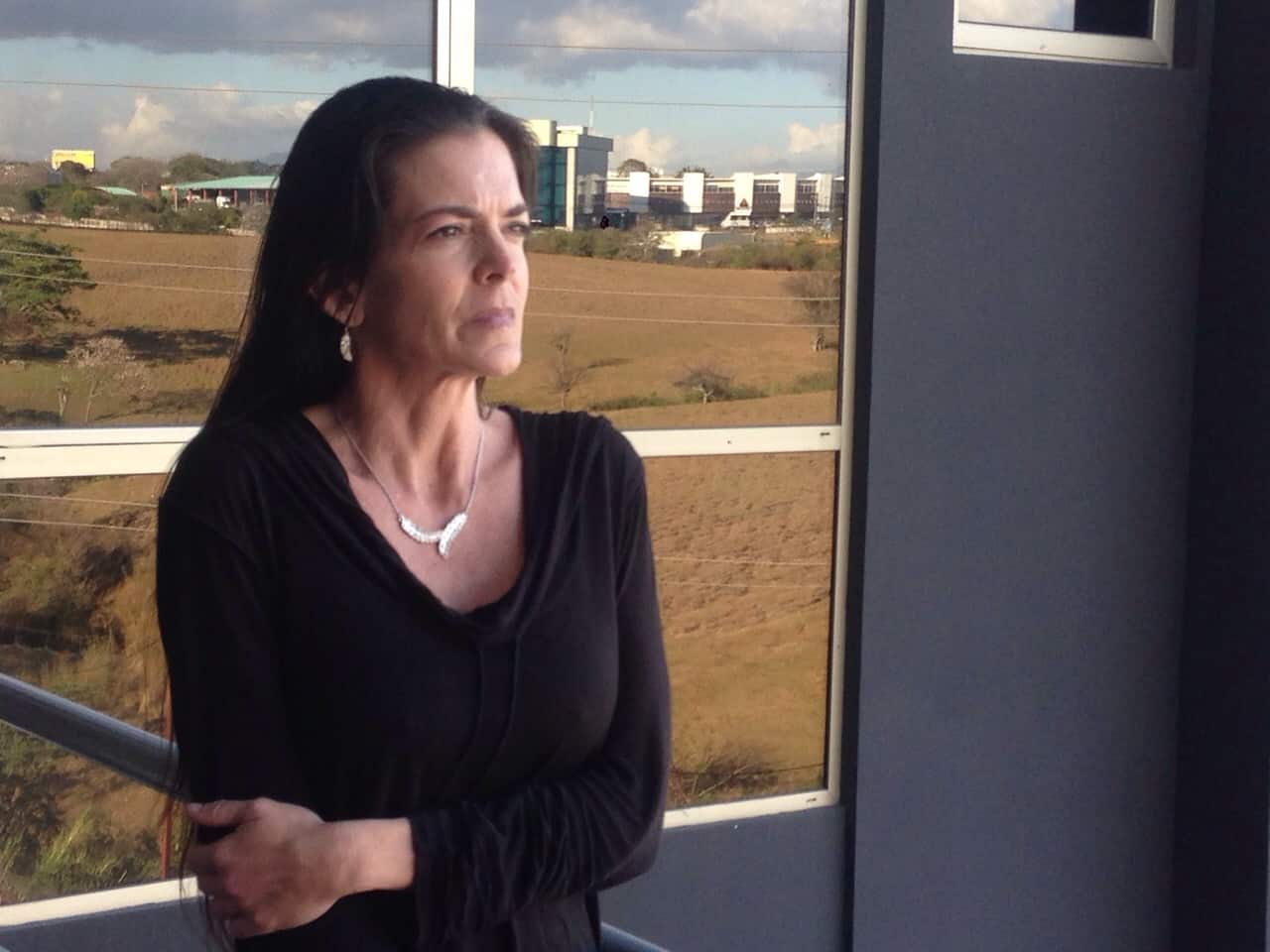 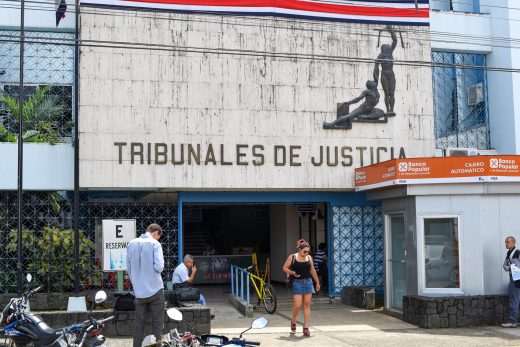 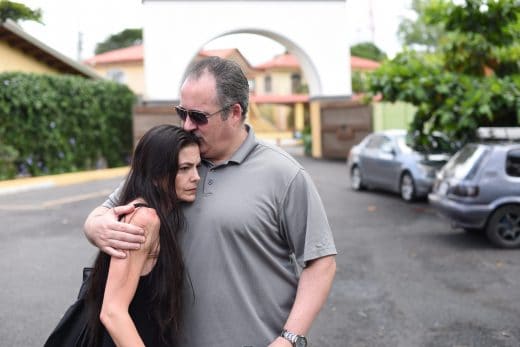 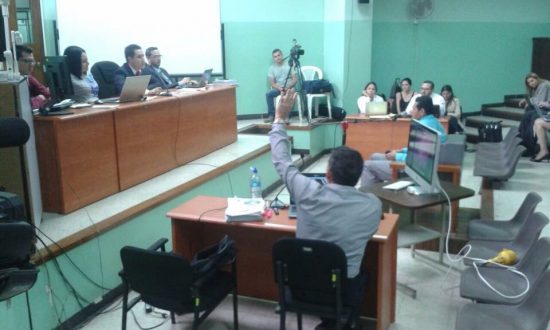 Ann Patton was back in a Pérez Zeledón court Monday for her third trial in five years for the 2010 death of her husband, the wealthy U.S. financier John… 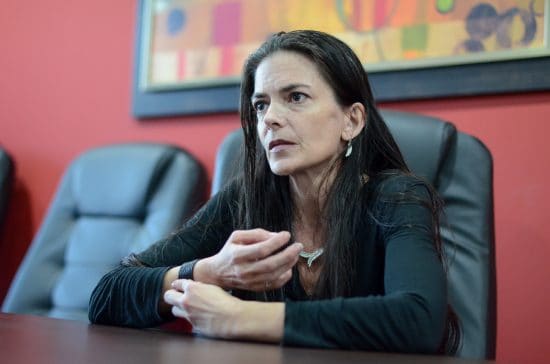 Nearly nine months after a panel of Costa Rican judges found Ann Patton guilty of killing her wealthy U.S. husband in 2010 and sentenced her to 22…

More difficult news happened last week for Ann Maxine Patton, who was convicted last May in Costa Rica of killing her husband, U.S. financier John Felix Bender in 2010 in…

[caption id="attachment_37778" align="alignright" width="300"] The Tico Times[/caption] The conviction by a Costa Rican court of U.S. expat Ann Maxin Patton on charges that she murdered her husband,…

[caption id="attachment_37778" align="alignright" width="300"] The Tico Times[/caption] Update, Wed., May 28: After being taken into custody on Tuesday, sources say Patton was transferred to a hospital… 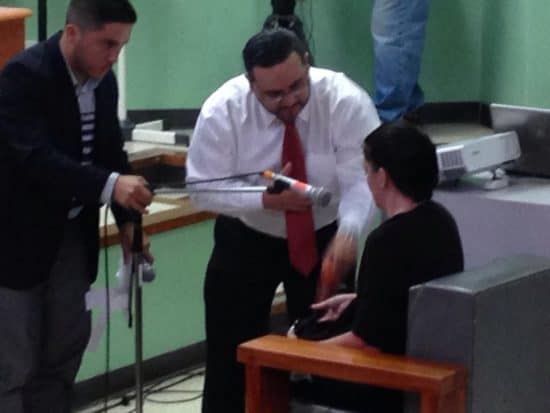 Ann Maxin Patton, 43, was in court again today in San Isidro de El General for a retrial on charges that she murdered her husband, U.S. financier…