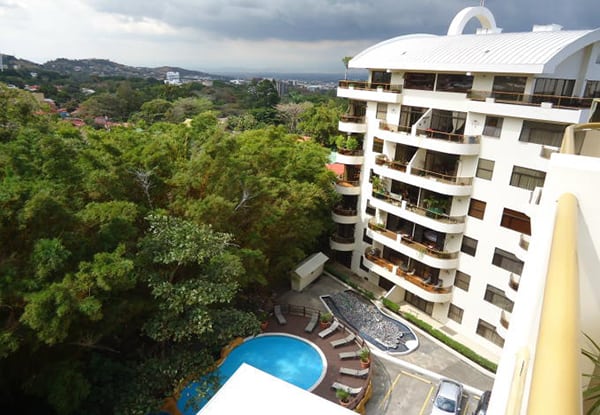 How much would buying property in Costa Rica set you back? 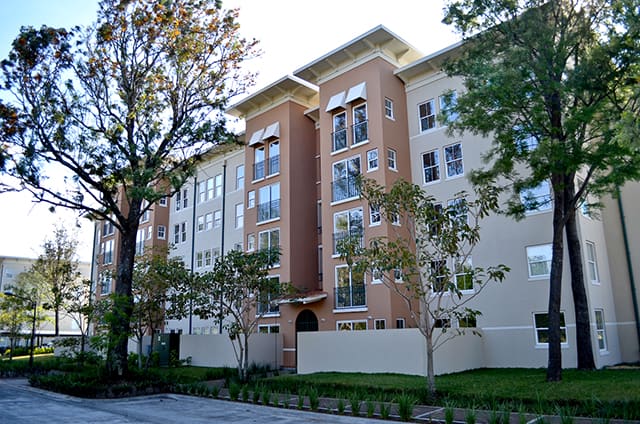 Purchasing property in Costa Rica sounds like an intriguing idea to just about anyone. Most who have been fortunate enough to travel here have had the thought cross their mind at some point between the beaches, volcanoes and rain forests. When you have such diversity in a piece of land the size of West Virginia, you’re going to capture the imagination of more than a few potential investors.

But how much will this dream set you back? Naturally it depends where you want to live.

Unsurprisingly, expats tend to oversimplify Costa Rica despite being drawn to it by its geographical diversity. Costa Rica means beach, right?

Yes, you can find your sandy paradise on either coast just a day’s drive or bus away from one another. Then again, there’s also the oft-overlooked Central Valley – overlooked by potential investors, not Ticos themselves of course. After all, an overwhelming majority of the population calls the Central Valley that makes up the greater San José area home. Unless you’re married to the idea of a beach home, you might consider and ultimately prefer the cooler temperatures of the valley. Then again, some are able to brush off the humidity of the Caribbean or handle the dryness of the Pacific better than others.

The point, however, remains that you’ll want to make sure you know what you’re getting yourself into, as no region in Costa Rica is exactly the same 12 months out of the year.

But back to dollars and cents: Set on the beach? Let’s head over to Playa Dominical along Puntarenas’ Pacific Coast, just a short drive away from tourism heavyweight Manuel Antonio National Park. This region will cost you somewhere between $300,000 to $400,000 for a two bedroom with a view of the beach.

Speaking of Manuel Antonio, you’ll pay nearly twice as much for real estate despite the short 45-minute jaunt up Ruta 34.

Guanacaste, Costa Rica’s northwestern (and driest) province arguably has the most attractive beachfronts. Prices start around $200,000 for a simple two bedroom and two baths. However, smaller properties might actually run higher around $500,000 if they come with any kind of a view.

For some, though, Costa Rica might not be synonymous with the beach. Perhaps Costa Rica simply means consistent temperate climates with affordable access to big city amenities. If so, San José’s inner ring suburb to the west and slightly south might be what you’re looking for. In fact, you wouldn’t be alone. Escazú is by far one of – if not the most – popular Central Valley locations for expats with its many western-inspired amenities that will, for better or worse, remind you of home.

Here you can find condos between $150,000 and $250,000. Deeper pockets are welcome to shell out as much as $500,000 for something especially nice. Or should you feel so inclined, you can find million-dollar properties in just about any corner of this rapidly developing nation.