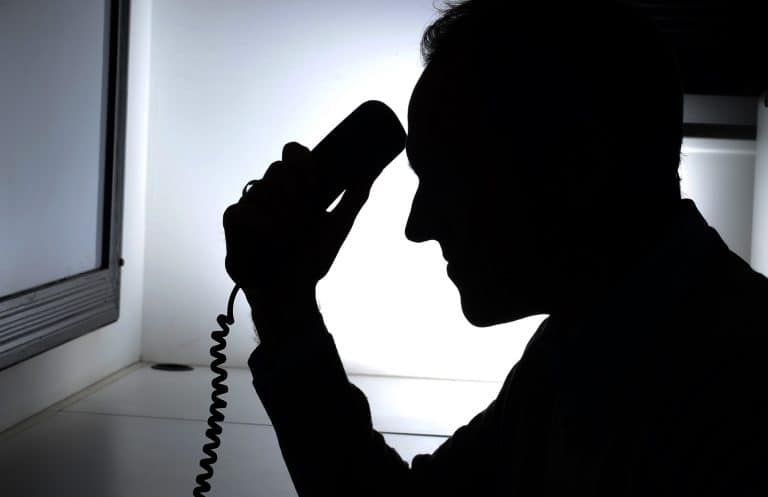 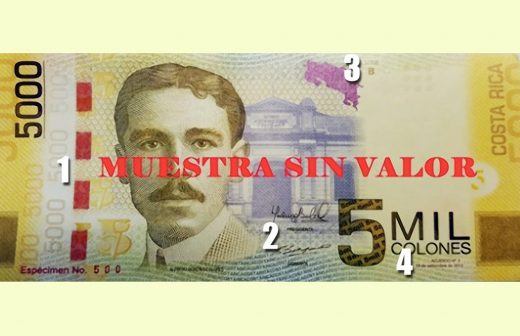 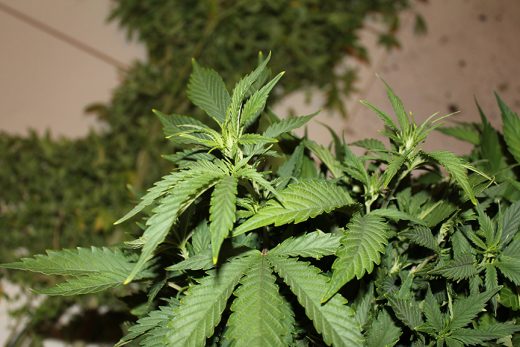 The Costa Rican Prosecutor's Office has opened up an investigation into real estate developer Homes Grupo Inmobiliario after complaints of consumer fraud have surfaced. A press release from the… 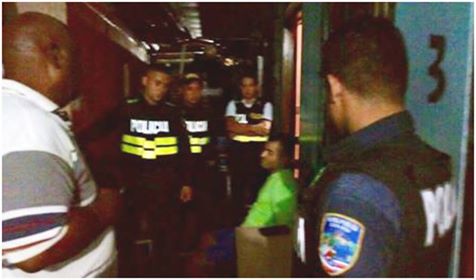 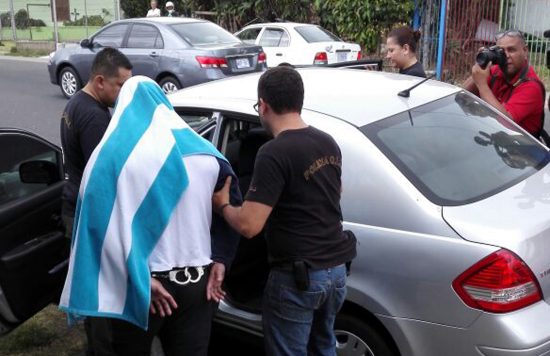 Judicial Investigation Police (OIJ) arrested four suspects Tuesday morning, including one man from the U.S. and an employee of the Costa Rican Electricity Institute, in connection with a…

US man killed in Costa Rica was target of real estate scam; 4 arrested 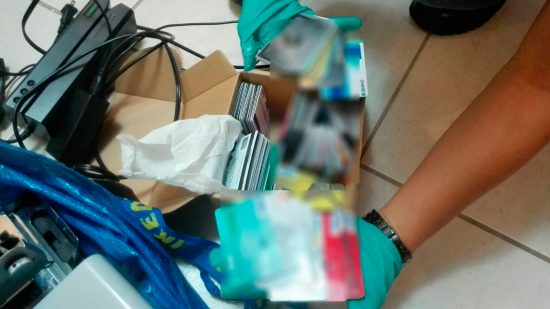 On Tuesday morning, Judicial Investigation Police (OIJ) raided the Tres Ríos home of a man suspected of defrauding U.S. residents and cloning as many as 400 credit…