HomeCosta RicaCosta Rica Conservation: It is all about Education and Culture

Costa Rica Conservation: It is all about Education and Culture 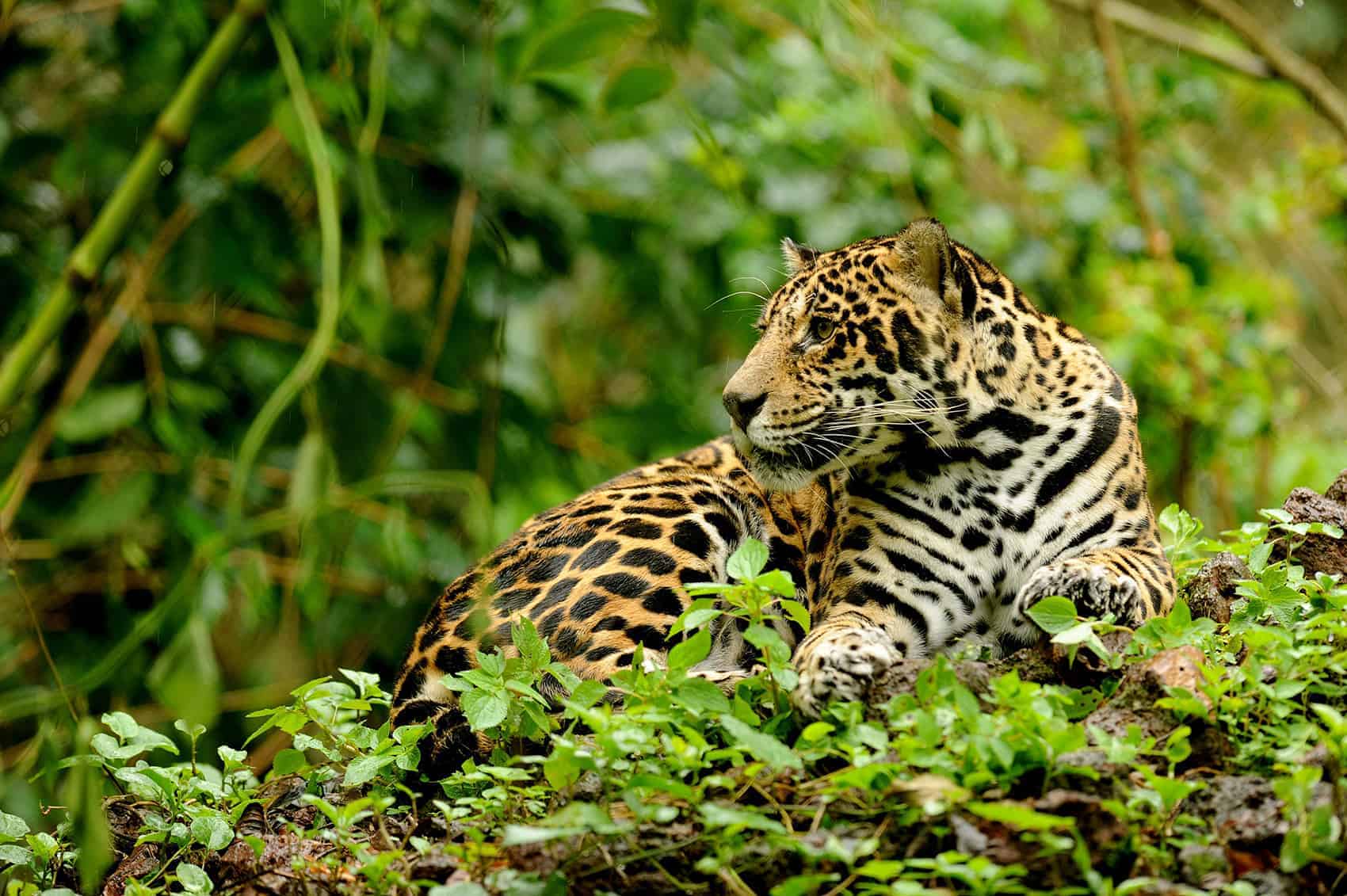 I joined a Nicaraguan baseball team.

I had been living in Costa Rica all of six months and spoke zero Spanish. Living in a beach town with my wife busy at her new job, I had approximately 90% of everyday to kill. So like one does, I joined a Nicaraguan baseball team.

I made a friend, Antonio, who happened to be one of those naturally outgoing, generally friendly dudes, and since we both hailed from baseball-centric cultures, he invited me to join the team. Antonio, who didn’t have a car, now had a gringo buddy, me, who drove him to all of the away games.

This is where we transition to wildlife conservation. While traveling to far-flung ‘baseball stadiums’ (cow fields speckled with cow patties), Antonio would throw all of his trash out of my car window.

Even when I would carefully ball up the paper from my Bubble Yum (I think the slight guilt of using me as a mode of transportation lead to him buying me a lot of treats) and place it carefully in the center console to be properly thrown away later, he would grab the trash, crinkle his nose at me like ‘what’s wrong with you?’ and throw the paper ball out of his window.

Litter!? What is happening here? Everybody knows you don’t just throw trash out into the environment, right? What about the turtles that get caught in the sixpack rings and the Native American with the tear in his eye? This is elementary stuff!

Well, it turns out that it is elementary. To me. And to a generation of kids in the US. In elementary school, we gave a hoot and didn’t pollute. Thanks to years of presentations, school assemblies and class discussions about the proper disposal of trash and the importance of recycling, I’m part of a cohort of people in the US that have a visceral reaction to seeing the car in front of them toss a Coke can out of the window.

I have a flash of memory from 1st grade, standing on the side of the road near my elementary school picking up trash with tiny latex-gloved hands alongside my teacher, classmates, Ronald McDonald and Grimace. Think of that genius! Leveraging children’s love of McDonald’s main clown and giant purple being of indeterminate species as a means to environmental conservation!

The end result of this insidious, multiyear campaign to mind wash the mid-80s youth of America? An entire generation of people that would never consider tossing their Bubble Yum paper out of the car window.

Through no fault of his own, Ronald McDonald and Grimace never visited Antonio’s school in Nicaragua. While Costa Rica is more advanced regarding waste management and recycling, I see no reason why the same methodology can’t be used with Tico kids to address another critically important environmental issue: wildlife conservation.

While an anti-litter campaign would surely be worthwhile, my life-obsession is recording wildlife with camera traps. So my insidious mind washing campaign will involve jaguars. And collared peccaries. And Baird’s tapirs.

Let’s inspire an entire generation of Costa Rica’s youth to conserve the amazing biodiversity of their country. Let’s do it by showing it to them. A bunch of times. Over and over. Throughout their elementary school lives I want them to have seen so many videos of wildlife from the forests that neighbor their houses that making conservation-minded decisions as adults will come naturally.

I say “Let’s” because it seems like a big job. I’ve got the crawling around the jungle/recording wildlife part covered but creating a free nation-wide online wildlife-video-based conservation education program will require some people with other expertise. Maybe that’s you? Or I can see what Grimace is up to.