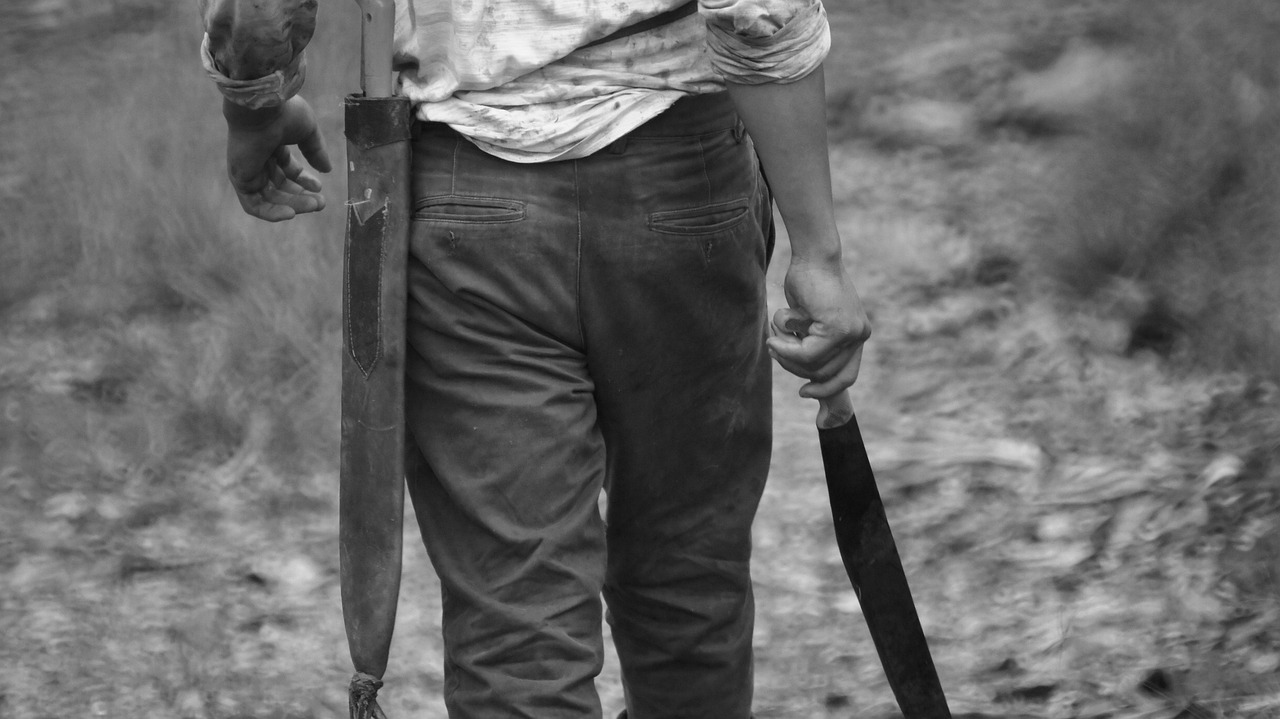 I don’t know where we were, but we weren’t in Atenas.

We had rented the car only a few hours earlier. We were on our drive-around-Costa-Rica-maybe-we’ll-live-here tour. At some point we had left the main road and had ventured onto a gravel road and the road quality was decreasing as rapidly as the cow activity was increasing. We were lost.

We weren’t current lost. We were ten years ago lost. Back in ancient times, whatever phones we had didn’t have the internet and when we traveled in unknown lands, we used maps. Like real, paper maps.

Remember those? Since my job in this adventure was pilot, being lost was an inconvenience, but not technically my problem. The weight of this situation was squarely upon the shoulders of my wife, the map-wielding navigator.

After a few minutes of muttering things while twisting the map around, it was clear the map wasn’t going to be our guide to Atenas. She was going to ask the next person that we saw.

The next person that we saw was a stern-looking, muscular, shirtless, old man walking down the side of the road with a gigantic machete casually slung over his shoulder.

Maybe the next guy.

In small-town Pennsylvania, a mean-looking topless machete-wielding dude on the side of the road is a problem, not a source of geographical information.

After a little over a decade of life in Costa Rica, I have a new appreciation for this ubiquitous everything-tool, the machete. A machete is a weedwhacker, a chainsaw and a lawnmower all in one. Chances are, if you’re in Costa Rica right now, and walk out of your front door you’ll see some guy with a machete within a few minutes.

There will be a guy in his yard precisely cutting each blade of grass to a perfect fairway height and then you’ll see somebody halfway up a huge tree whacking giant limbs down in place of a chainsaw.

Since it’s my job to crawl around the forest and stick cameras to trees, I find I have a machete in my everyday life. When I walk into the forest, I walk in with a heavy backpack full of everything that I’ll need and a machete (which came in a frilly leather case with a picture of what appears to be a shoeless cowboy on it). I need it to cut through overgrown forest and clear vegetation from in front of my cameras.

Often, when I’m checking camera traps on a property, the owner or someone who works on the farm will accompany me. One hundred percent of the time this person is carrying a machete. And these hardworking men of Costa Rica possess a certain kind of magic.

This magic allows them to sharpen their machetes to an incredible degree. If a two-inch vine is draped across our path, it’s dispatched with one metallic “TING!”. If a tree dares to have fallen and blocked our way, a series of deep “THUNKS!” and we’re free to pass.

What they do to achieve this incredible sharpness remains a mystery to this gringo.  I’ve been told it’s a simple metal file. Well I bought that file, used it, and guess what? I was checking cameras with a guy who looked at me cutting something, told me to stop, took my machete, looked at the blade lengthwise and shook his head slowly saying, “It’s like you’re hitting these plants with a stick.”

He then took his little metal file out of its little leather pouch on his belt, stabbed the machete into a tree upside down, leaned on the handle bending the machete all weird and then filed it down.

I’m clearly not cool enough for the upside-down tree trick, so I fixed this problem American-style. I bought a machine to do it for me. Now I have some kind of super loud grinding-wheel that gets my machete to a passable level.

Not long ago I completed a camera trap project on a property near Rio Celeste. After a long day hiking in the muddy jungle checking cameras, I returned to my car which was parked along a main road to head home.

As I walked along the road drenched in sweat, covered in mud, with a machete slowly swinging in my right hand as I walked, a TURISMO van full of tourists drove by. I noticed that many of the faces I saw in the van’s windows were looking at me with a touch of concern.

I had become the crazy roadside machete guy.