Arrival into Costa Rica was quite smooth and seamless compared to my recent experiences in Japan where things are done to another level of precision and detail. I quickly and easily collected all three of my bags with no problem whatsoever at customs and no additional questions.

From there I was to catch the shuttle with a driver who would be holding a sign for me when I arrived. He introduced himself as “my new amigo.” As we made our way across the dusty parking lot from the airport, I was somehow managing three 50-pound bags across the way without any help whatsoever from “my new amigo.”  He was singing something in Spanish while I hauled the bags.

We made our way from Liberia to the town of Huacas over dusty gravel roads through villages avoiding potholes and free roaming animals along the way through the lush, green Central American beauty. Chickens cross the road, goats, cows that seemed happy. There were underfed dogs who even seemed happy.

My friend, Shannon had advised me to instruct the driver to look for Farmacia El Cruce which should have been obvious but was to no avail.  The driver searched endlessly until we simply parked and waited only to discover Shannon in her Toyota Tundra making her way toward us.

She looked the same as I first remembered her from my first solo adventure to Costa Rica, only eight years older, exuding the same energy and heart, with skin now weathered from a decade of surfing in one of the best areas for waves in Costa Rica.

She smiled and eagerly asked if she could hug me. It was one of the first hugs I had been able to receive during the pandemic and so it was warmly welcomed.  We stopped off at a local market for some groceries and supplies.

It became immediately apparent that we were no longer in the US. I get easily overwhelmed and unable to decide in an American grocery store I am familiar with due to the paradox of choice.

Now I was faced with the confusion of everything in Spanish and money in colones added on, not to mention being met by a barely dressed Latina model on the aisle who was the official Corona Girl now offering me a cerveza in middle the store.

I managed to regain enough focus to grab a few items… a bag of apples, two avocado, tortillas, juice, bananas, limes…total $12. I remembered that I almost starved here on my first trip mainly due to the very remote area of beach where I stay.

I can do this for three months solo during the rainy season, I thought to myself.

We finally arrived at Casa Caramela, the name of the casitas where I would be staying for the next three months.  There were lots of muddy roads, huge potholes full of water from the rain. This is Costa Rica…simplify, simplify, simplify. Living this simply would be on another level of basic survival from my year living in Japan.

Following Japan, my year spent mostly in a 10 x 12-foot room during the pandemic had even further prepared me for this level of simplicity, and yet at least there I had been in the modern world. This was now Central America, where locals take a bus for an hour from their small village to their jobs in order to make a few dollars to live on.

Kirk Lee is a Writer, Meditation teacher and nomad currently living in Costa Rica. Kirk has been an explorer on the journey for over 25 years having traveled to 14 countries culminating in a year living in Kyoto, Japan. Kirk writes about travel through the lens of simplicity and kindness to be found in people and places of every culture. Explore Kirk’s travel journals at https://zenandink.substack.com/. 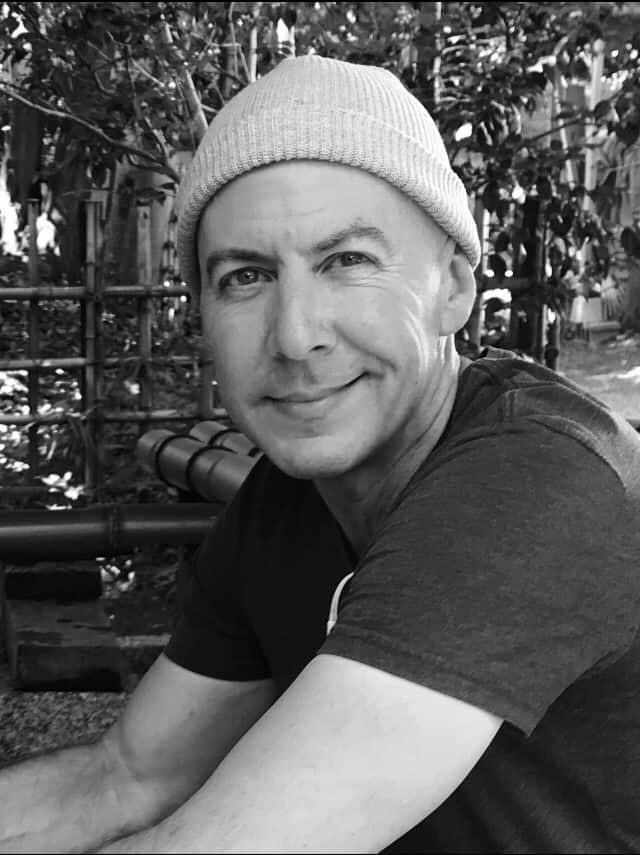