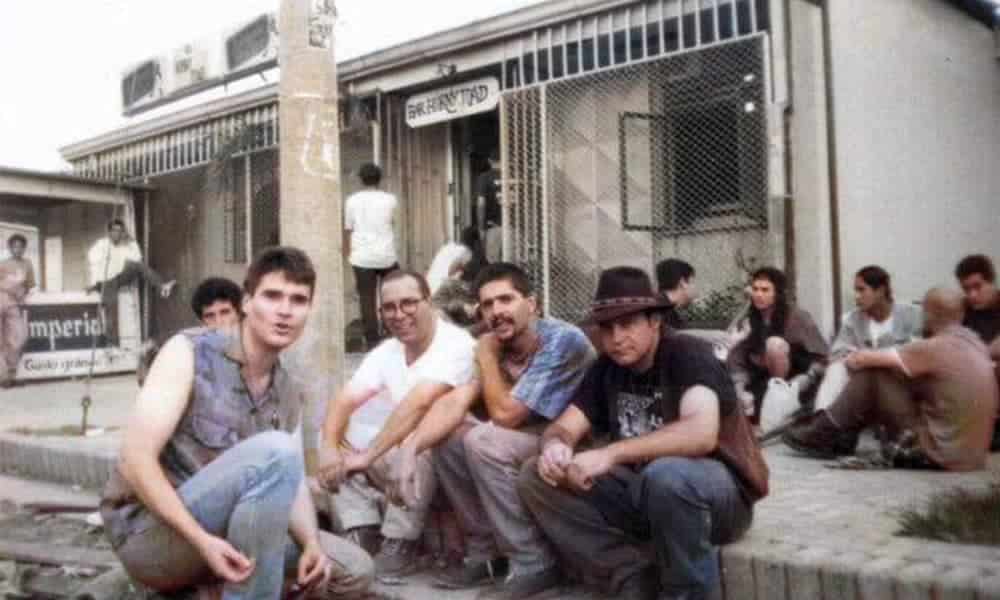 In the 1990’s in Costa Rica’s Zona de los Santos, a rock band called Anestesia Local formed and went on to play hundreds of gigs until their final performance in July 2022. The band was stylized by its hard rock image and catchy original songs and were the first rock band from that region.

Anestesia Local performed original and cover songs in both Spanish and English and laid the groundwork for the thriving rock scenes that exist today in La Zona de los Santos.

A newly released 55 minute documentary film about the history of the band takes the viewer on an interesting rock and roll journey in one of Costa Rica’s most beautiful regions, guided by the band members who lived the experience.

It features interviews with the band members,concert scenes including the iconic performance on Canal 7’s Saturday afternoon show Fantastico and it reviews experiences and anecdotes about the development and peak of the band’s success.

The documentary is called Anestesia Local: Rock Regional and can be viewed at this link.

On Saturday December 10 at 7pm at the Terraza de Cafetal in San Marcos de Tarrazu, a special tribute evening to Anestesia Local will take place with a number of Zona de los Los Santos musicians performing songs by Anestesia Local including She Can’t Forget and Prisonero. The documentary film will be screened and there will be plenty of Q&A with the original band members.

The film’s producer Walter Aguedas Blanco extends an invitation to the public to attend this special tribute to Anestesia Local.

About making his film Walter said, “The band left a great musical and cultural  legacy in the Zona de Los Santos and made it possible for many other rock bands from the region to emerge. I am grateful to have had the opportunity to produce this film, and I hope the public will enjoy it.”

The event on December 10 is sure to be a fun and nostalgic evening of musical memories and will include the screening of video messages from Anestesia Local fans in New Jersey. Plenty of Anestesia Local swag will be available. There is no cover charge.