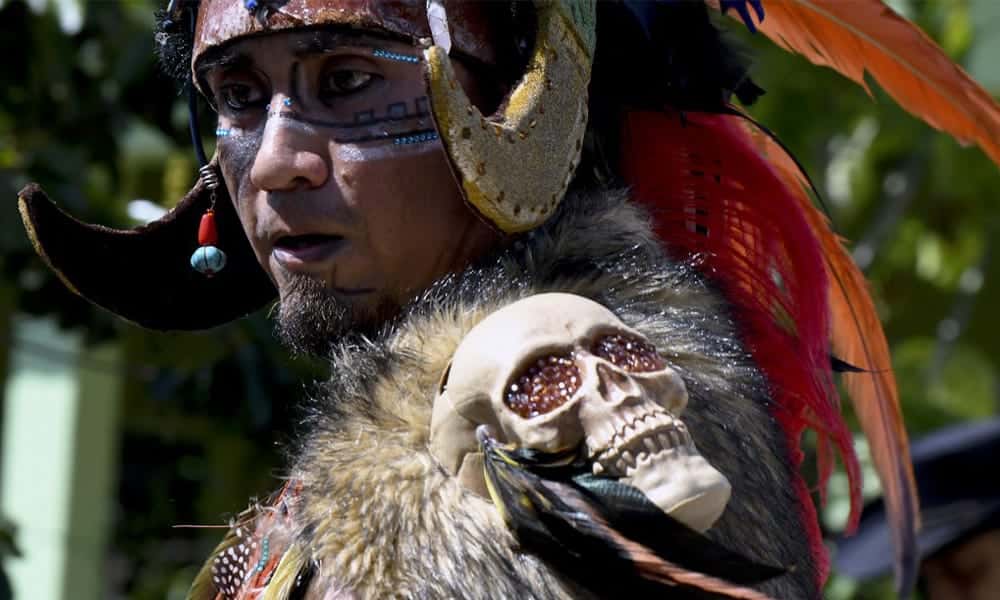 Fifteen giant fiberglass statues, including one with the face of murdered environmentalist Berta Cáceres, will be burned this Saturday in protest against crimes and injustices in Honduras.

The burning of the statues marks the closing of a cultural festival, popularly called the “giant chimneys”, which has been held since 2001 in the municipality of Trinidad, population 100,000, in the northwest of the country.

The festival began as an activity associated with the Day of the Immaculate Conception, celebrated by the Catholic Church on December 8, but has evolved into “a cultural act of rebellion,” Ramón Rivera, director of the organizing committee, told AFP.

“We have to tell people what the dark side of the country is,” he adds.

Each statue, which will later become a chimney, is a message of protest against something that has happened in the town, in the country or on the planet.

In addition to the portrait of Cáceres, another statue seeks to draw attention to violence against women, and others symbolize protests against violations of the Constitution or the extinction of wildlife, among other causes.

Berta Cáceres, environmentalist, feminist and human rights defender, was assassinated in March 2016 for her opposition to a hydroelectric plant.