Costa Rica Issues Warning about Getting Close to Crocodiles 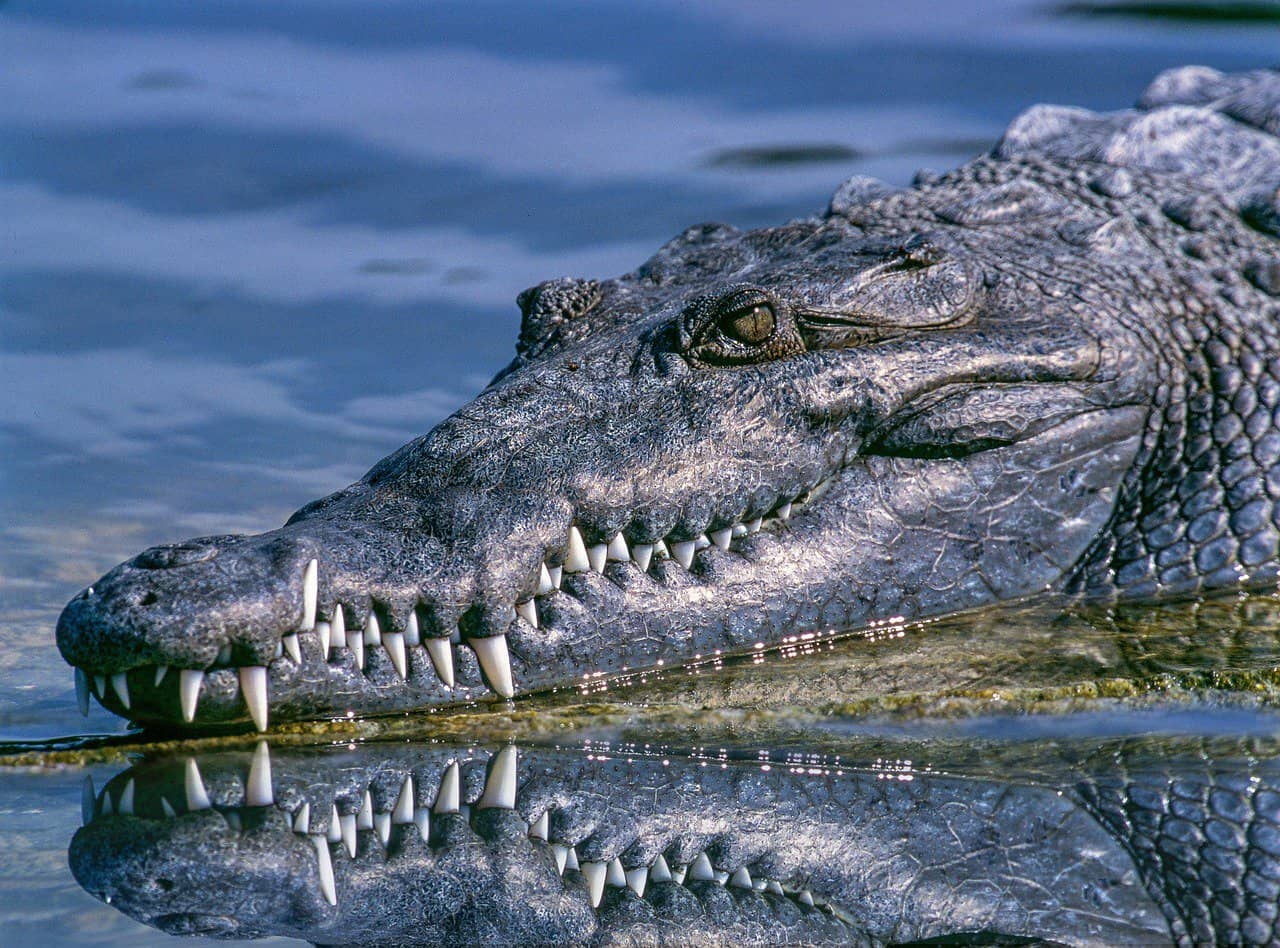 Through a press release, the National System of Conservation Areas (SINAC) called on everyone to do what would seem obvious and avoid any interactions with crocodiles.

“Following the unfortunate incident in Matina de Limón where a child died after being attacked by a crocodile, the National System of Conservation Areas (SINAC) of the Ministry of Environment and Energy (MINAE) asks the population to remain calm and implement preventive measures,” said the institution.

According to specialists, in the last 30 years, there has been an increase in the crocodile population on the country’s Pacific coast, specifically in the central and northern Pacific.

It’s important to mention that crocodiles can be found on both coasts. Their habitats include fast-flowing rivers, swamps, lakes, lower parts of large rivers, riparian forests, flood areas, other types of wetlands, fresh and brackish water, and even the sea. SINAC clarified that “it should be assumed that any body of water is a crocodile habitat.”

As part of the guidelines, authorities recommended “to never enter, swim or approach water bodies where crocodiles are known to be present and avoid activities such as camping or fishing in those areas.

“Protect these misunderstood animals. The population is urged to stay up to date about the presence of crocodiles when visiting or engaging in recreational activities in places that qualify as crocodile habitats,” added SINAC.

Specifically, the safety measures in crocodile sighting areas include being informed before entering any water body; never touching, interacting with, or attempting to capture a crocodile; avoiding swimming in sites where crocodiles have been reported; refraining from feeding crocodiles and restraining from camping near the water.

SINAC also mentioned they had put out 3 guides on how to respond to possible emergencies with crocodiles, whose objective is to address in a systematic and standardized way the immediate management of crocodiles, to ensure the safety of people, the conservation of these species, and promote a culture of conflict prevention and coexistence between humans and these animals.

The guides also contain information on how to deal with situations that qualify as non-emergencies. These informational guides will support SINAC officials, first responders, and the general public.

Previous article
US seizes $3.4 bn in bitcoin stolen from Silk Road
Next article
Mass Exodus as Thousands of Nicaraguans Leave the Country