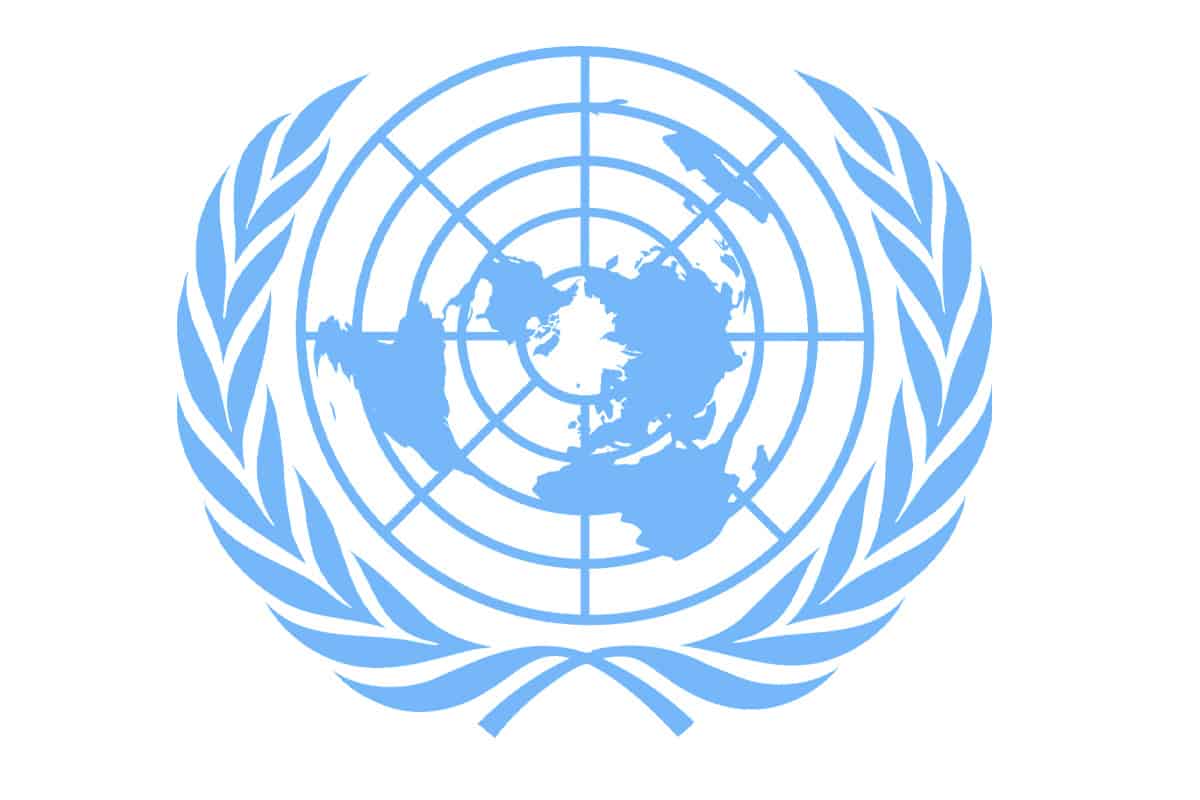 The United Nations unveiled Monday a $3 billion-plus action plan to ensure that within five years the world’s entire population is protected by an early warning system for weather disasters.

“Vulnerable communities in sensitive areas are blindsided by a succession of weather disasters, without any means of early warning,” UN Secretary-General Antonio Guterres said Monday at COP27 in Egypt.

The $3.1 billion action plan is to be covered as part of an expected increase in funding for climate change adaptation.

The money will go to four areas: improving knowledge of risks, putting in place monitoring and warning services, strengthening capacity to act on the ground, and transferring risk information to all those who need it.

“Populations in Africa, South Asia, Central and South America, and the inhabitants of small island states are 15 times more at risk of dying in a climate catastrophe,” Guterres added.

“Early warnings save lives and bring great economic benefits. It is enough to signal the arrival of a dangerous phenomenon 24 hours in advance to reduce the ensuing damage by 30%,” said Petteri Taalas, secretary-general of the World Meteorological Organization (WMO), which drew up the action plan.

At present, less than half of the least developed countries and only one third of small island developing states have an early warning system, according to a recent report by the WMO and the UN Office for Disaster Risk Reduction (UNDRR).

To reach the target, $3.1 billion will need to be invested between 2023 and 2027, “a derisory amount considering the benefits,” the UN commented Monday.

Previous article
The Score: An Expat’s Story about Cannabis in Costa Rica
Next article
US seizes $3.4 bn in bitcoin stolen from Silk Road