How Safe Is Costa Rica? 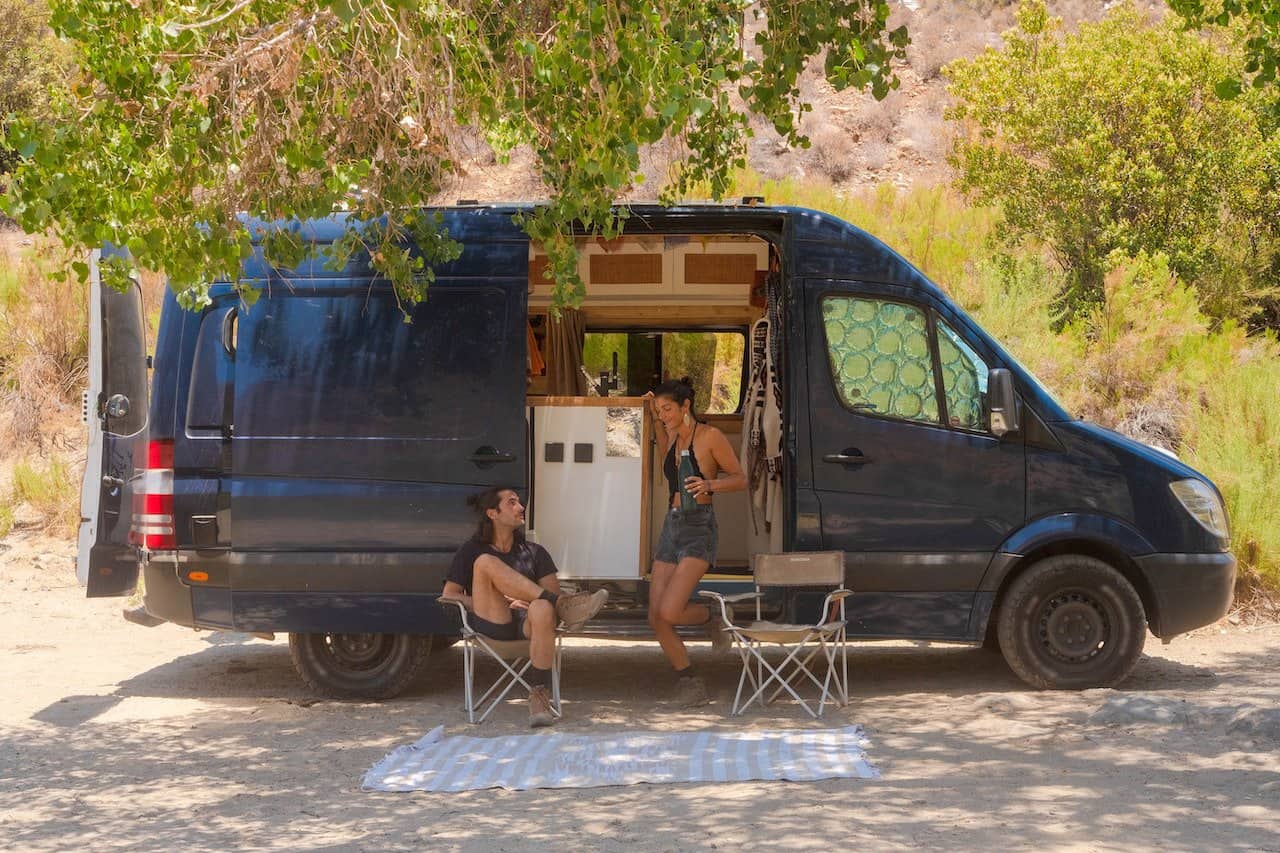 The latest National Citizen Security Survey (ENSCR), Costa Rica 2022, prepared by the School of Statistics (EEs) of the University of Costa Rica (UCR) and the United Nations Development Program (UNDP) revealed a significant and worrying fact: 65.5% of Costa Ricans believe that the country is not safe.

According to the survey, women in Costa Rica feel more vulnerable than men to becoming victims of crime. While 72.7% of the women surveyed fear some type of threat, this percentage drops to 57.6% in the case of men.

In terms of safety in the neighborhood, these data drop to 41.6% among women and 30.5% in the case of men. In general terms, 63.5% of people say they feel safe or very safe in their close surroundings.

Also, 65.5% of people living in Costa Rica rank public insecurity as the fourth most serious problem in the country (according to 13.3% of the sample), although below other issues such as the high cost of living (23.9%), the poor state of the economy (22%), and unemployment (19.2%).

Fortunately, 58.3% believe the country has a great deal or some possibility of resolving the problem, and 54.7% affirm that they can contribute “somewhat or a great deal” to this solution.

However, if the data is disaggregated by gender, it is evident that men are more confident than women in Costa Rica’s ability to eliminate insecurity (63.5% versus 53.6%, respectively).

Those consulted indicate that they “strongly agree or agree” (56%) that the police force does everything possible to help and serve the population. Nevertheless, they “disagree or strongly disagree” with statements such as “police catch people who commit crimes quickly” (62 %), “they are winning the fight against crime” (71 %), or “they are well-trained personnel” (48 %).

Regarding the ability to access justice regardless of economic status, 76% disagreed or strongly disagreed with the idea that the Public Prosecutor’s Office accuses people who commit crimes equally, irrespective of whether they are rich or poor.

Concerning the possession of firearms in the country, 95.4% “strongly agree and agree” that there should be a firearm handling test as a requirement to obtain one. 88.8% “agree” that firearms increase the possibility of domestic violence deaths, and 85.3% believe that firearms harm innocent people or family members.

UNDP Resident Representative José Vicente Troya Rodríguez pointed out that it is impossible to build a prosperous, free and egalitarian society under the threat of violence and dispossession.

“Perception surveys, administrative records, and the measurement and analysis of crime victimization are three fundamental resources for a more comprehensive understanding of a complex and multidimensional problem such as crime and interpersonal violence,” he added.

Indeed, Costa Rica should work on the issue from a multidisciplinary approach. It is a priority to build a Costa Rica where women feel safe, and all people can enjoy their lives without fearing or worrying about violence.