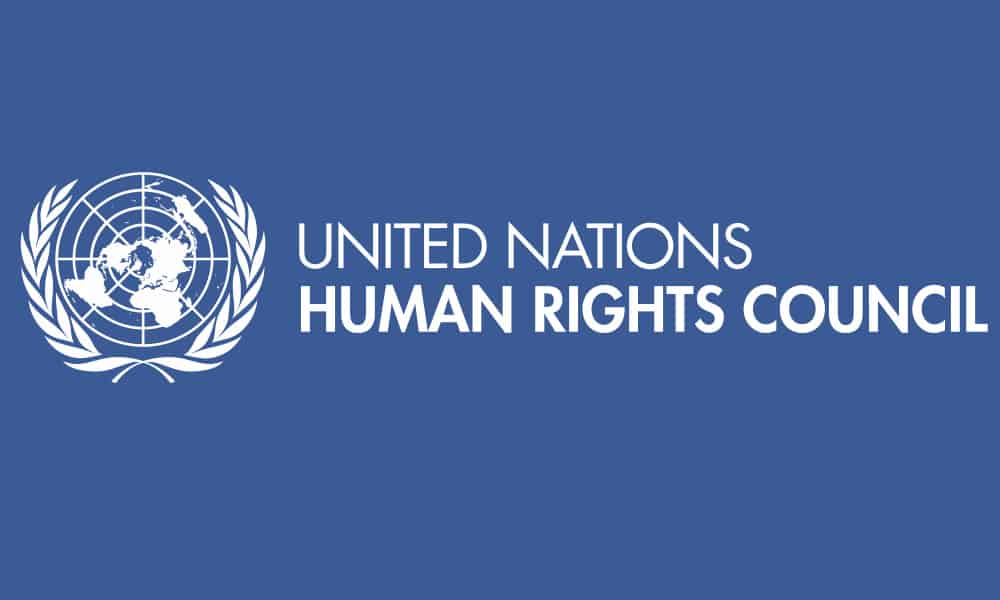 Costa Rica was elected by the United Nations General Assembly to the Human Rights Council. The country obtained 134 votes out of 192 possible for the 2023-2025 term.

This is the second time Costa Rica has participated in the Council since its creation in 2006.

The Human Rights Council is an intergovernmental body within the United Nations system composed of 47 States responsible for promoting and protecting all human rights worldwide.

The election resulted from a diplomatic deployment of several years and an austere and committed campaign to gain a place in this important body of the United Nations.

“Costa Rica wishes to acknowledge the support of all member states for its candidacy, civil society, and other relevant actors,” said the Ministry of Foreign Affairs and Worship.

Through its election, Costa Rica assumes the commitment to protect, promote and respect all human rights at the international level, as well as to contribute decisively to the strengthening of the universal system for the protection and promotion of human rights based on solidarity and international cooperation.

Minister Arnoldo André received the news enthusiastically and was very happy about the achievement.

“Costa Rica has always been characterized as a defender of the principles of universality, interdependence, and progressiveness of human rights, promoting open and transparent dialogue to seek solutions to the multiple human rights crises in all corners of the world,” said André.

The country decided to present its candidacy to contribute constructively to the work of the Council.

Christian Guillermet Fernández, Deputy Foreign Minister for Multilateral Affairs, mentioned that “with perseverance and determination, we have managed to position Costa Rica in the prestigious global heart of human rights, which have historically been one of the pillars of the country’s foreign policy.”

Costa Rica first served on the Council during the 2012-2014 period, during which it contributed to the articulation of rights and promoted a culture of peace.

Previous article
The Andes Crash and Cannibalism: News that stunned the world 50 years ago
Next article
Earn Delta SkyMiles Next Time You Buy Coffee at Starbucks