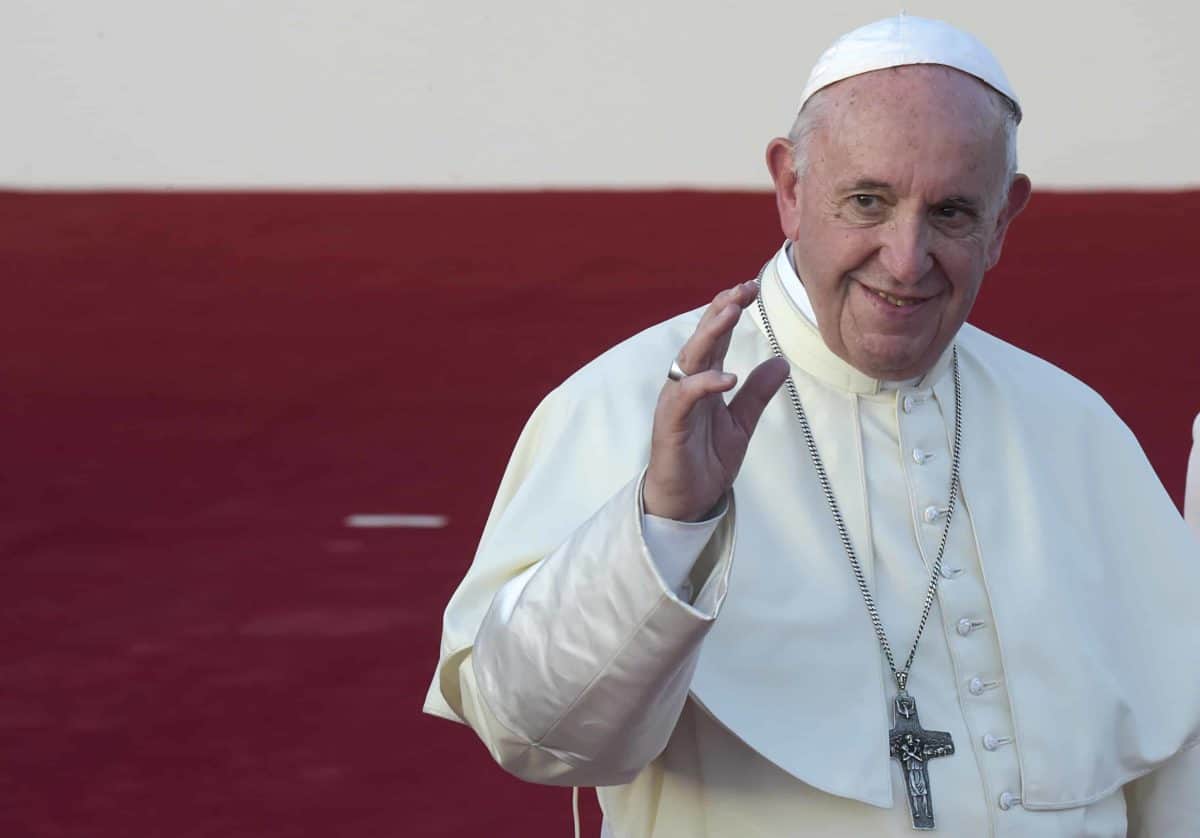 Pope Francis broke his silence on Nicaragua to express his “concern” about the tense political situation in that country, but avoided specifically mentioning the detention of religious and condemning the repression by the government of Daniel Ortega.

“I follow closely with concern and pain the situation created in Nicaragua, which involves people and institutions,” the pontiff acknowledged after the Sunday Angelus in St. Peter’s Square.

It was the first time that the pontiff spoke in public on this delicate subject, which has generated strong controversy among observers of Vatican affairs due to the pope’s silence.

Many wondered about the reasons for the Latin American pope’s almost two-week silence on the serious crisis between the Nicaraguan church and the Ortega government, which worsened after the arrest on Friday of the bishop of Matagalpa, Rolando Alvarez, an outspoken opponent of the regime.

Persecution, raids, imprisonment, closure of Catholic media and even the exile of religious are some of the measures that the church in this Central American country has suffered in recent years.

Francis, who usually pronounces himself on many topics, from catastrophes to personal tragedies, did not explicitly mention the arrest of the Bishop of Matagalpa, Rolando Alvarez and a group of collaborators who were in the bishopric headquarters, although he indirectly spoke of the “persons and institutions” affected.

In his message, the pope clearly asks the Nicaraguan government for “open and sincere dialogue” to achieve a “respectful and peaceful coexistence.”

“I want to express my conviction and desire that through an open and sincere dialogue the bases for a respectful and peaceful coexistence can still be found,” he said.

The pontiff’s prudence, his call for dialogue, the fact that he avoids confrontation with the government, is an invitation to give space to diplomacy, to the search for ways out.

“A papal silence does not mean inactivity or lack of decision, no, nothing like that; it means that they are working on other levels,” Rodrigo Guerra, secretary of the Pontifical Council for Latin America, explained to a Spanish Catholic radio station last week.

The entire Latin American church, from the influential Latin American and Caribbean Episcopal Council (CELAM), to the bishops of Costa Rica, El Salvador, Mexico and even the Honduran Cardinal Oscar Andres Rodriguez Maradiaga, considered close to the Pope, expressed their solidarity with the persecuted religious, called for prayers and lamented the situation.

“It is very easy a rupture, but the wisdom of the Holy Father is that he seeks paths of dialogue, because there are millions of Catholic faithful who are also suffering,” Rodriguez Maradiaga commented Sunday to the Catholic press.

“The pope’s words surely disappointed many because they expected the pope to condemn some and defend others,” Colombian theologian Consuelo Velez commented in a blog.

“The pope expressed himself in the terms he offered us in his last encyclical, Fratelli Tutti,” she stressed, referring to the papal document dedicated to fraternity and social friendship.

It summarizes in effect the line of Pope Francis in the almost 10 years of his pontificate. And not only in the case of Nicaragua, a conflict with which he is intimately familiar. Even for the Russian war in Ukraine. The pope has defended dialogue at any price.

Since he arrived in 2013 on the throne of Peter, Francis wants to be identified as the craftsman of dialogue and peace, a convinced pacifist.