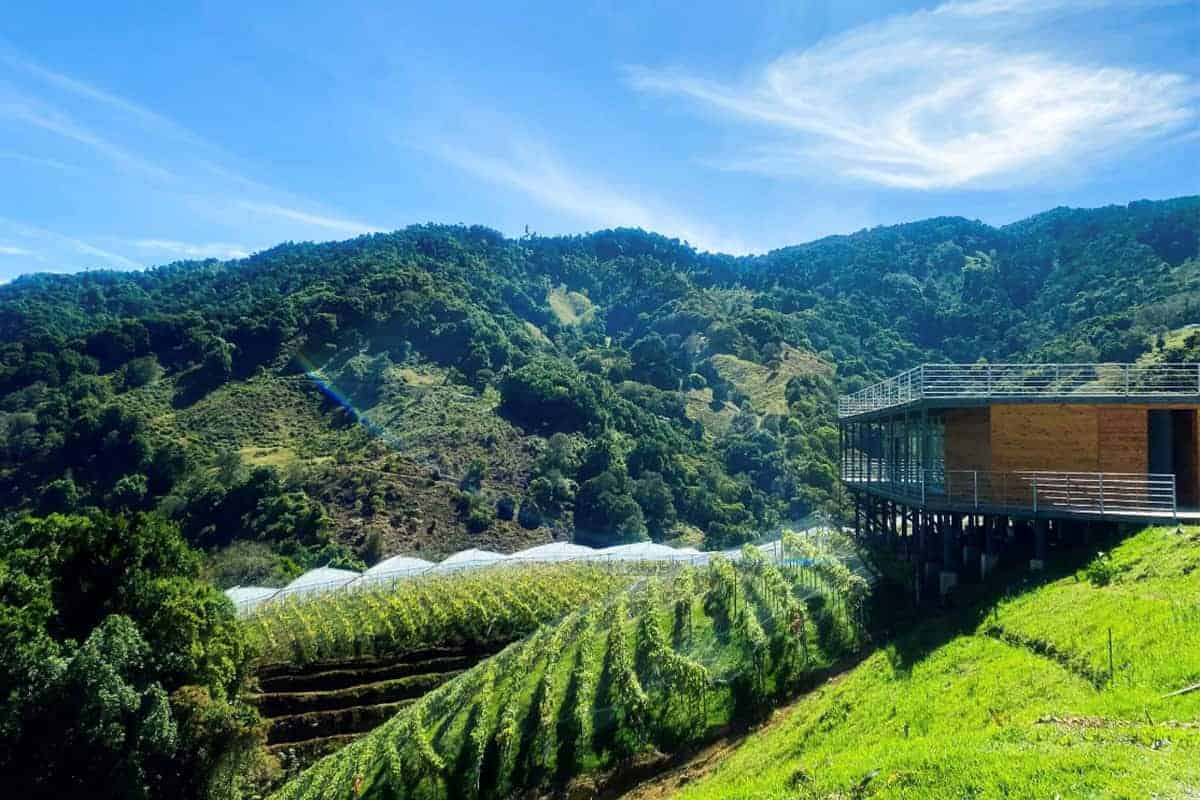 Copey Estate Winery, one of the first international vineyards in Central America, is located in Copey de Dota, a two-hour drive from San José. The vineyard is situated 2,300 meters above sea level and was founded 12 years ago by Israeli businessman Niv Benyehuda and his wife, Karen Retana.

“We have a plantation of 15 hectares of grapes and varieties such as Sauvignon, Cabernet Sauvignon, among others, which correspond to wines of international quality,” explained Rolando Serrano, general manager of Vinícola Costa Rica – Copey Estate Winery.

Tourists can enjoy a tour that takes between two and two and a half hours. It starts with a video showing the project’s objective, followed by a tour of the cape gooseberry plantation, which is used to produce the Golden Rush liqueur, the only one in the world made from cape gooseberries.

Serrano also explained that part of the tour consists of visiting “the grape plantation where we make the wines and the vineyard.” He also said they show the factory where the Golden Rush liquor is made and the equipment used to make the wine. The tour is finished with a wine tasting, which includes wines from California, Israel, and Costa Rica.

It has become a tourist attraction in the area for its vineyard tours and a source of employment and productive linkages for the community. This venture generates 55 direct jobs in agriculture, administration, and tours.

“We generated linkages with the community; the cheese people are close neighbors who had their goat and cow projects, and it was difficult for them to sell cheese. We buy the cheeses directly from them, which has benefited them,” explained Rolando Serrano.

Another sector that the vineyard has favored is the people who sell them smoked trout. Copey Estate Winery buys it directly from the producers, and the product is offered in the wine tasting at the visitor center. It can also be purchased at the winery.

The winery has been extremely helpful for other businesses, such as natural organic cosmetics companies, as they can sell their products there.

“There is a strong connection with the coffee people in the area, with Don Cayito, who won the excellence award this year, and we offer it in the business,” added Serrano.