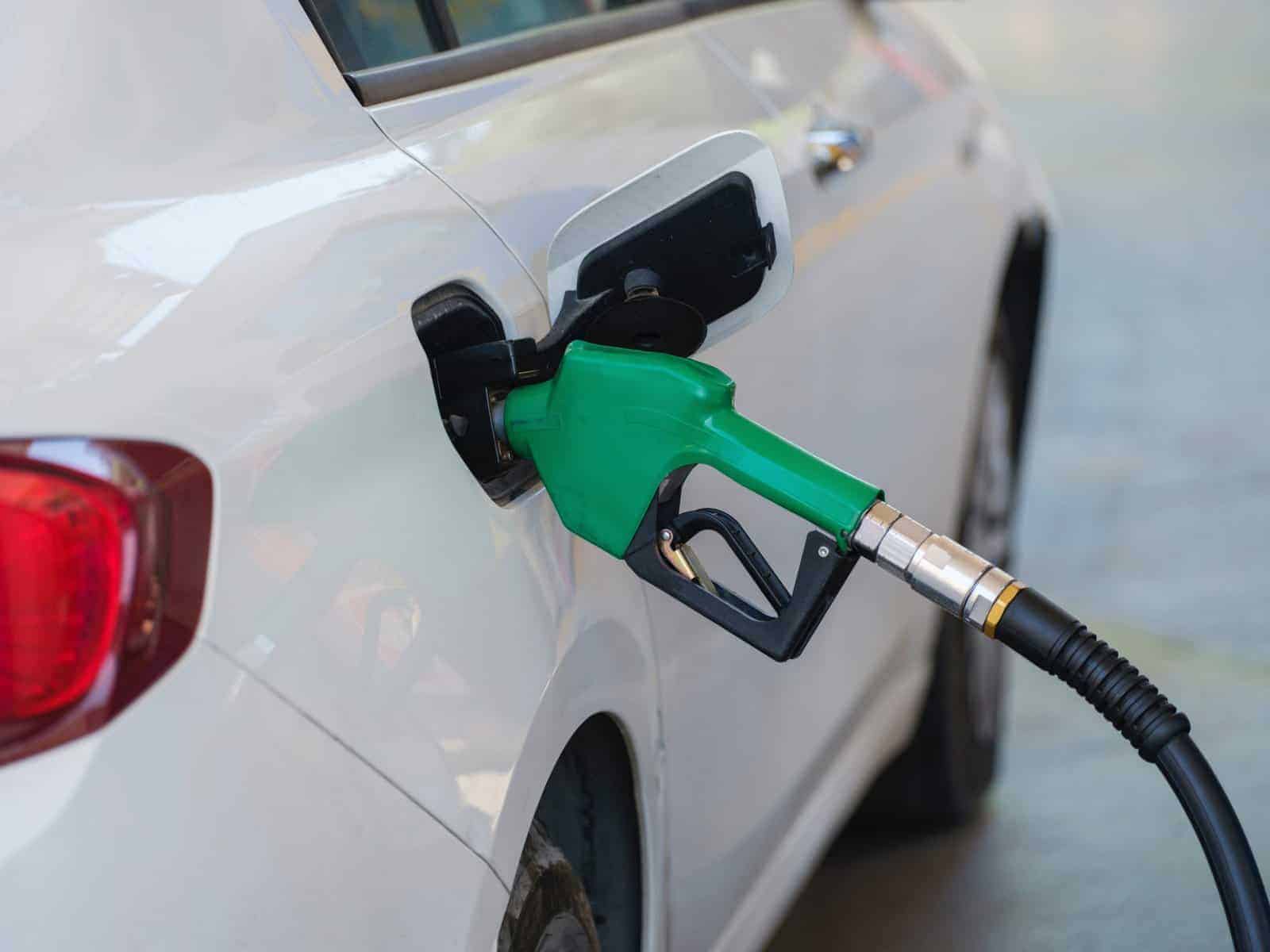 The world is facing a complex situation, and Costa Rica is no exception. The economic crisis caused by the COVID-19 pandemic was devastating. The impact its effects had on Costa Rican households has been severe. Some people are slowly recovering, while others are trying to find their way out.

Costa Rica, which already had a faltering economy after several disastrous governments, has been struck by the consequences of global disasters.

It is necessary to consider that Costa Rica is an indebted country with an enormous state apparatus. This hinders and complicates the country’s recovery.

In January 2022, the Association of Economic Sciences presented an analysis of the expectations for the Costa Rican economy in 2022. The high cost of living, unemployment, and tackling corruption were the main concerns of Costa Ricans at the time.

While the conflict between Russia and Ukraine has affected the price of fuels, Costa Rica has an extremely high tax rate that makes it even more expensive.

“My salary is not enough,” “everything is too expensive,” “I can no longer buy the entire grocery list” are some of the comments on social media.

In addition, many people commented that they were preparing for an increase in bus fares, even though this has not been announced. “I imagine that bus fares are already going to go up,” said one user on social networks in response to the increase in gasoline.

“I go to work to pay for gas,” another user said on social networks.

With previous increases in gasoline prices, bus company owners announced price rises and even canceled some schedules or routes.

Where we go from here is anyone’s guess.