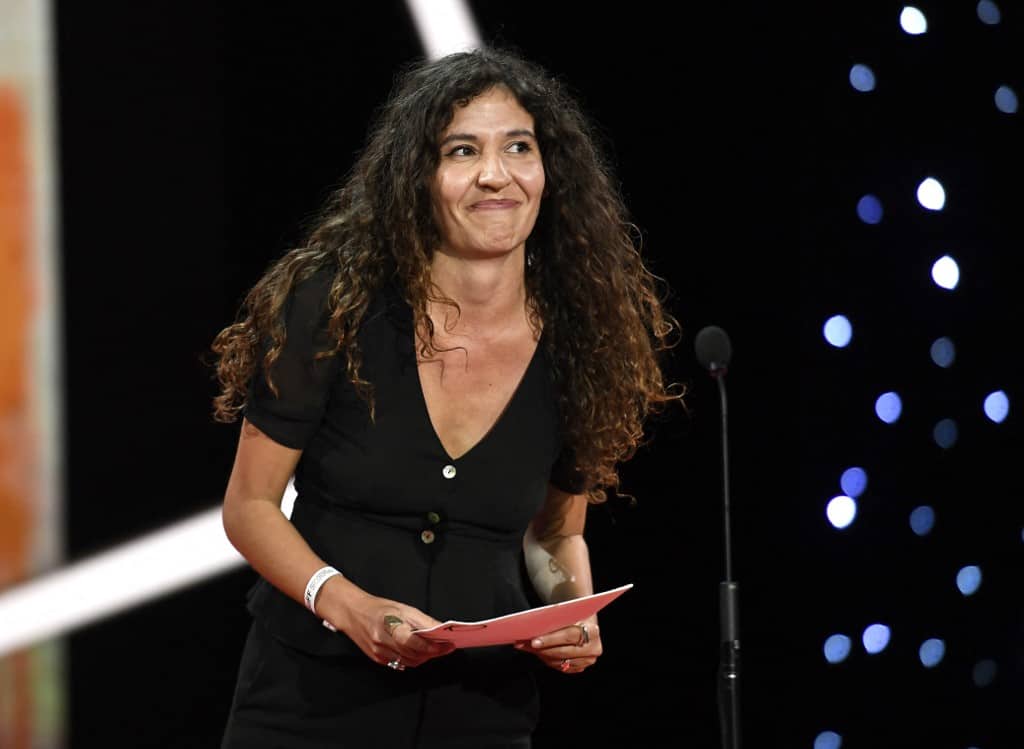 The film, about a family affected by violence, competed in the Horizontes section, dedicated to Latin American cinema, with eleven other productions or co-productions from Argentina, Brazil, Chile, Colombia, Cuba, Ecuador and Mexico.

At the awards gala in the northern Spanish city, Valentina Maurel expressed her gratitude for “this unexpected, fantastic award in such an iconic section for Latin American cinema”.

The filmmaker said she hopes that “this award will be an invitation to the president and the Legislative Assembly of Costa Rica to reconsider the brutal cuts that have just been made to the Costa Rican cultural budget, because it endangers our cinema”.