Costa Rican band will participate in the Rose Parade in Pasadena, California 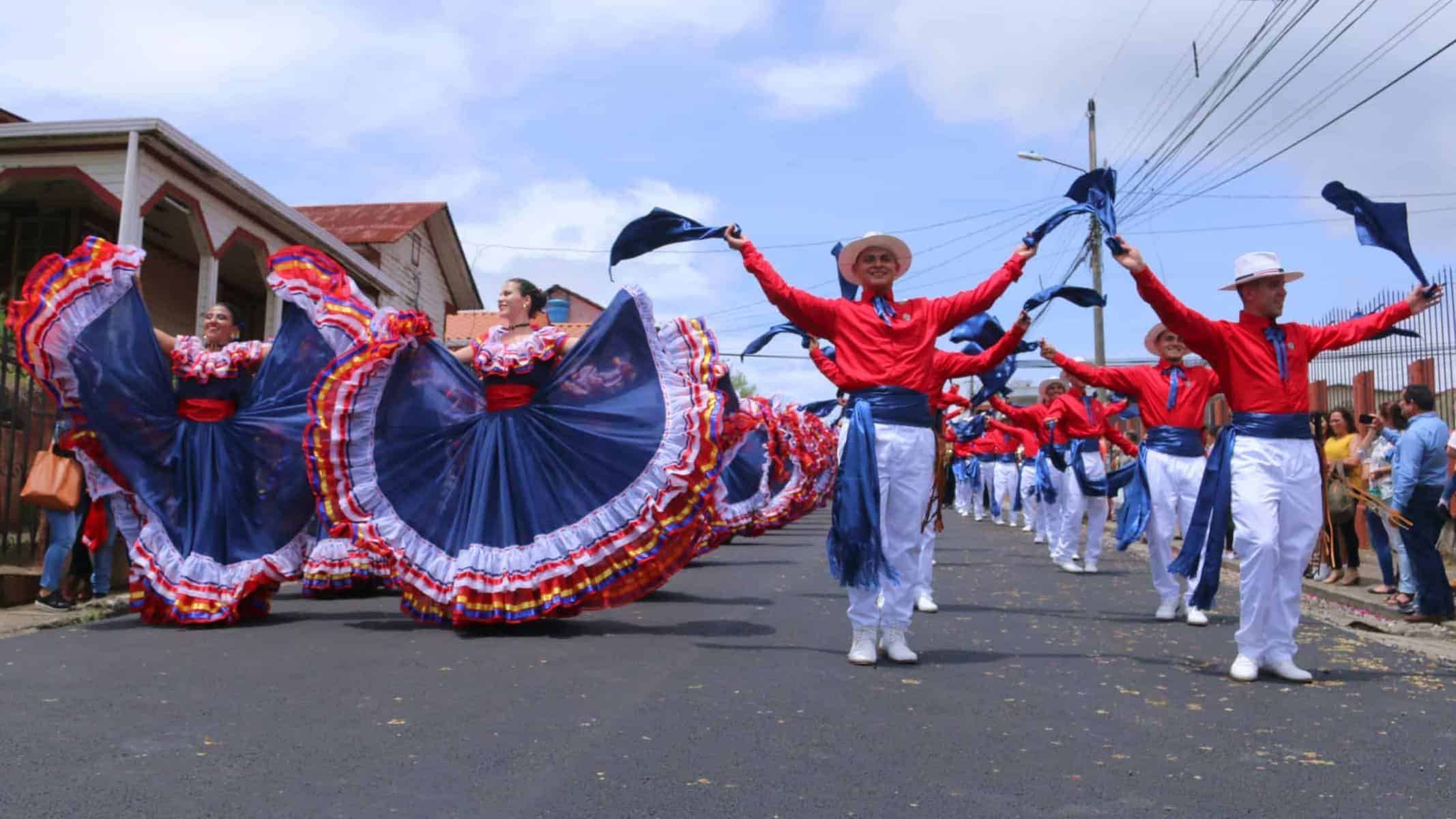 Last Wednesday, September 7, 2022, the Zarcero Municipal Band officially received the invitation to participate again in the Rose Parade in the 2024 edition.

In 2020, The Zarcero Municipal Band participated for the first time in this prestigious parade. The parade precedes the Rose Bowl, among the most important college football games of the year (and the oldest ongoing bowl game). The Rose Parade was first held in 1890.

The young band members were thrilled after receiving the news this Sunday, September 11. For the second time, they will have the important task of representing the Costa Rican culture, through their dances and musical interpretations, in the streets of Pasadena, California, United States, on January 1, 2024.

“It is a historical moment for Costa Rica since it is the first time a band participates twice in such a short time. Participating in this parade is extremely difficult since we compete with high international-level bands. This makes us happy and fills us with excitement because, once again, we will take the name of Costa Rica to international levels,” said Elesban Rodríguez, general director of the Zarcero Municipal Band.

Rodríguez also explained that this was extremely important for children and young people throughout Costa Rica, as the band is a “space for healthy, cultural and educational recreation, which prevents and fights against so many scourges that affect our society.”

Currently, the Zarcero Municipal Band has 180 members, ranging from 8 to 45 years old. This Sunday morning, September 11, the young people were invited to a dress rehearsal and were informed of the good news.

“This is excellent news for Costa Rica, and especially for the country’s youth. It shows that art and culture, as elements of social development, play their role and manage to transform people, many young people who are preparing themselves, in this case, in the field of music,” added the Minister of Culture and Youth, Nayuribe Guadamuz.

The Zarcero Municipal Band was founded in 2008 to create a healthy space for young people. The band has performed in all provinces and at the Festival de La Luz approximately nine times. In addition, they have toured internationally to Panama, Italy, and the United States.

“We thank Costa Ricans for their support. We hope to represent them with dignity; news like this offers hope to the entire Costa Rican population,” stated the band’s general director.