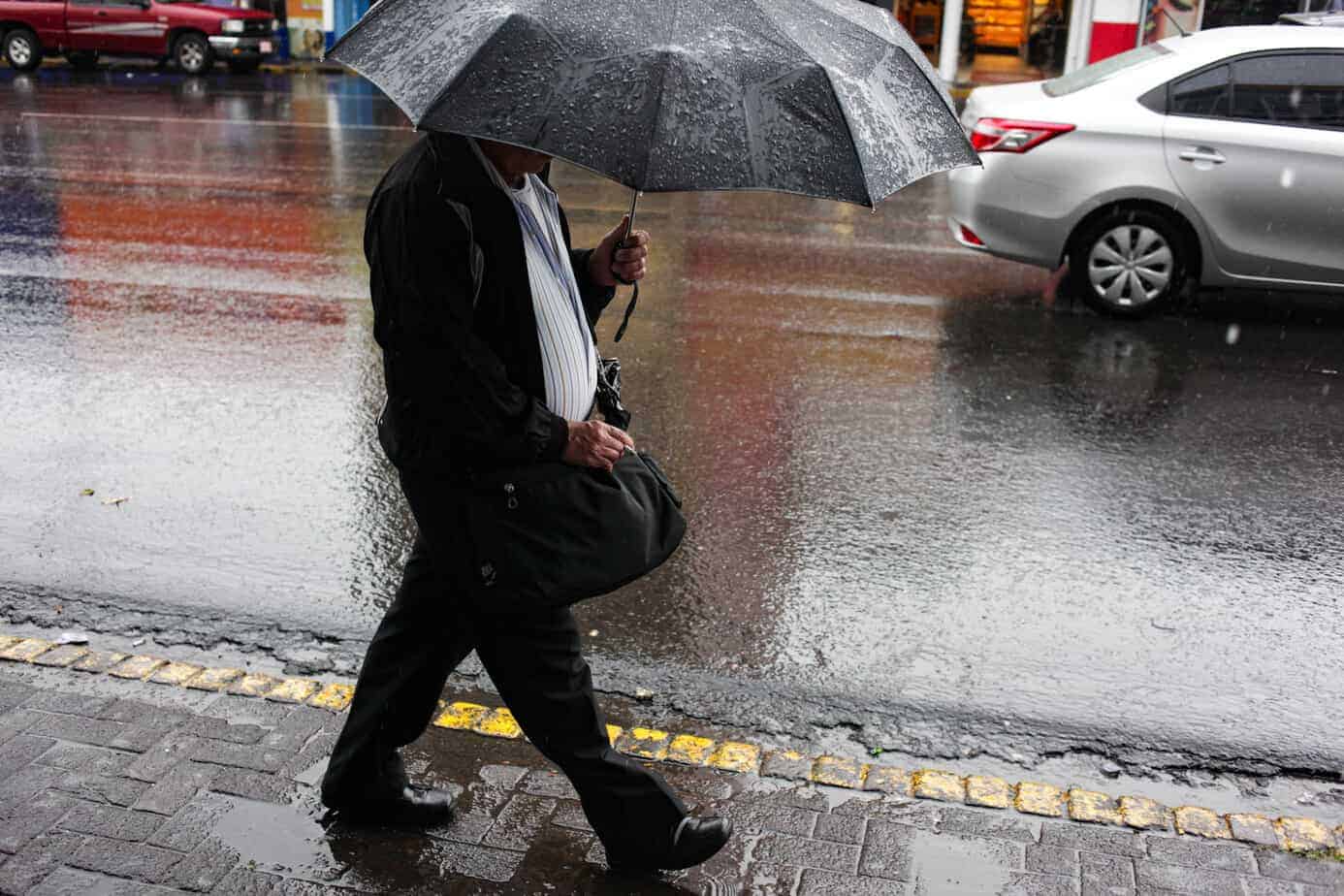 Although it was downgraded to a Tropical Storm, it continues to cause significant rainfall in different parts of the country. It affects various communities, mainly in the Pacific slope and the Northern Zone.

On Sunday, the alerts were raised: Red Alert for the South Pacific, Orange Alert in the Northern Zone (including Sarapiquí), North Pacific and the districts of Paquera, Cóbano, and Jicaral, as well as the islands of the Gulf of Nicoya and, Yellow Alert for the Central Valley, Central Pacific, and Caribbean area.

So far, there have been 285 flooding reports, mainly in the South Pacific cantons of Golfito, Osa, Coto Brus, Buenos Aires, and Perez Zeledón de San José. These are expected to increase.

More than 470 people were transferred to 14 temporary shelters, mainly in the South Pacific.

“The operational actions of the first response institutions were strengthened: the positioning of technical and expert equipment sent by the first response institutions, such as the support of 4X4 vehicles in the Southern Zone on behalf of the Costa Rican Red Cross, the reinforcement of personnel on the 9-1-1 emergency hotline, sending and distributing more than 2,700 supplies from the CNE, such as foam, blankets, food rations and other equipment,” explained the Emergency Commission.

Also, The Ministry of Public Security provided an aircraft that will be used to reach communities isolated by landslides on the roads, damage to bridges, or river overflow, if weather conditions allow it.

During the early morning today, the storm is expected to move towards the south of El Salvador, weakened as a tropical depression. Its indirect influence on Costa Rica will continue, with intermittent rain.