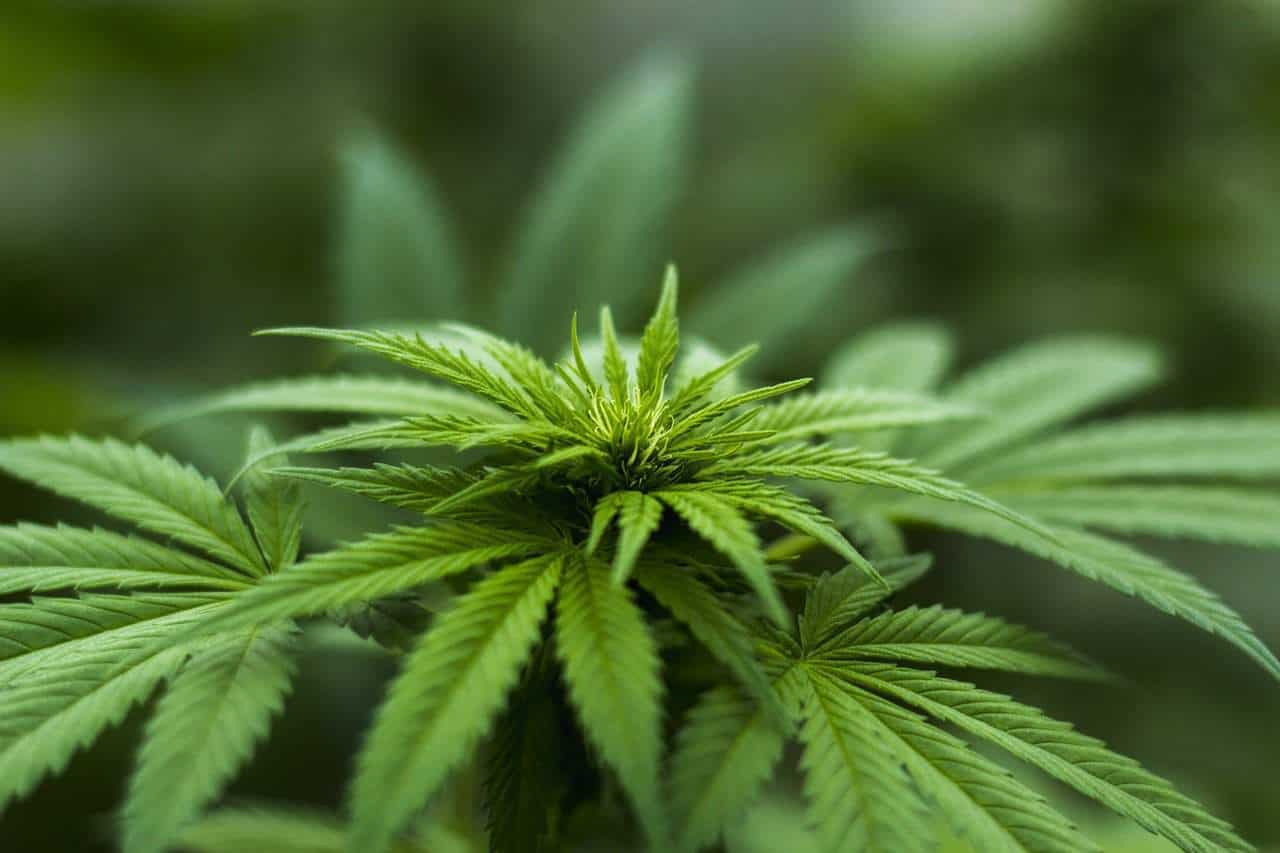 Fulfilling a campaign promise Costa Rica President Rodrigo Chaves has signed a proposal that would legalize the recreational use of marijuana in the country.

“The proposed law would call for the legalization, and regulation of consumption, cultivation, production, and commercialization of cannabis” the President explained in comments at the signing ceremony. In additional comments released by the Casa Presidencial it stated: “The recreational use of marijuana has existed in Costa Rica for many years”.

It has also been openly consumed for many years on public streets and in public parks. In addition, the approval of this project would also control the payment of taxes and generate new job and business opportunities. The law would allow consumers to acquire marijuana in a safe manner without exposing them to criminal elements.

With the passing of this law a large source of revenue for criminal drug organizations would disappear.

Revenue generated from taxes would also help support the Ministry of Health to educate citizens about the effects and benefits from different strains and potencies of marijuana”. The easy availability of marijuana is nothing new in Costa Rica. Unlike years ago the marijuana available now is not unlike one would find in a dispensary in the United States.

Many local growers have implemented similar technology to produce a high quality crop by growing indoors where light, water, nutrients, etc. can all be controlled. It is also true that marijuana is openly consumed in public almost everywhere.

Police tend to look the other way as long as it not too blatantly consumed in a public place. Jail is a rare exception and if the police do anything it is usually just the confiscation of the drug.

Gangs involved in the importation and sale of marijuana in Costa Rica will certainly not be happy with the new law since weed is a large part of their enterprise but if history is any indication, they will find some new illicit product to sell. The gangs in Mexico pivoted from marijuana sale decreases to synthetic opiate exports. Currently there does not appear to be much of a market for that drug in Costa Rica.

The next step is for the National Assembly to take up the proposal for debate and amendments. It is certain to face opposition from the evangelical block of representatives but many others support it for its revenue opportunities, including the tourism potential, as well as the possibility of reducing crime.