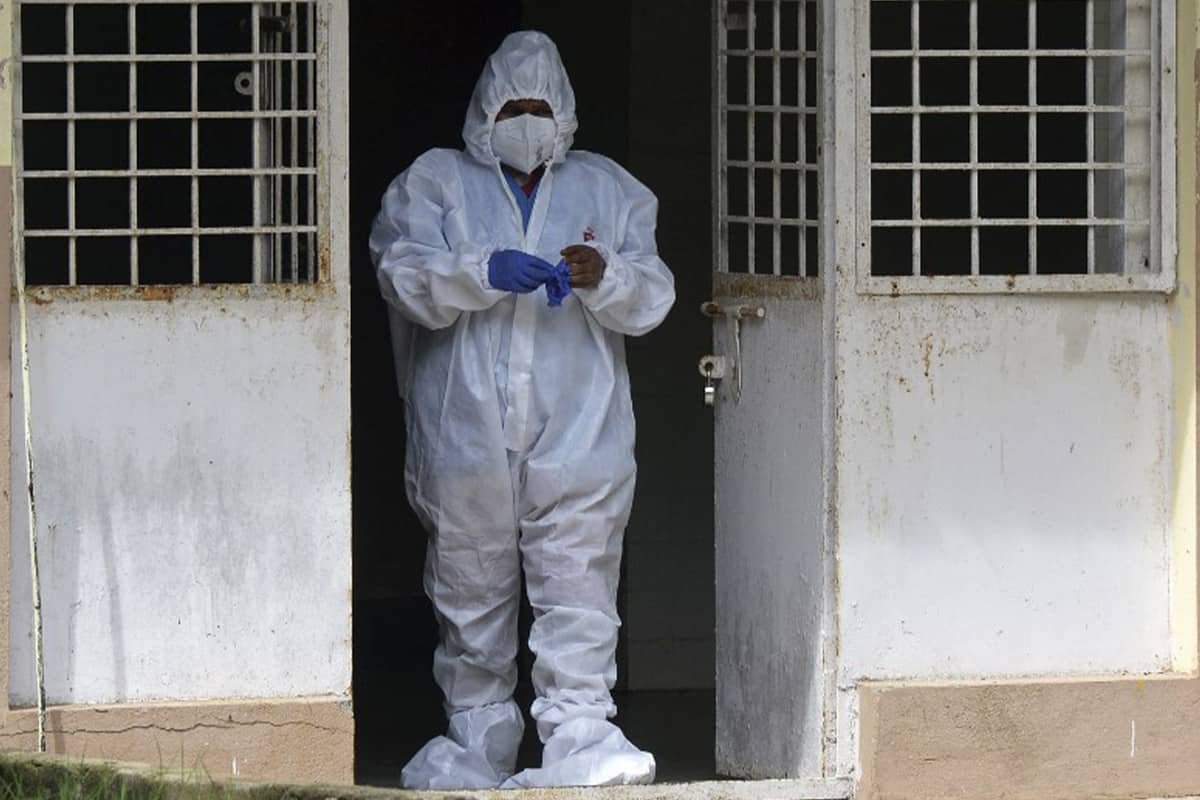 The first patient is a 34-year-old foreigner who resides in Costa Rica. He had been on a trip abroad and returned to the country last week. It was reported on July 20 and is considered an imported case.

In addition, the second confirmed case is directly related to the first one. A 31-year-old Costa Rican in direct contact with the first case was infected with the virus.

Meanwhile, the third case is unrelated to the previous two; it involves a 42-year-old Colombian (nationalized Costa Rican) man who had traveled to Spain.

The Ministry of Health also reported two suspicious cases. The first suspicious case corresponds to a person in direct contact with the aforementioned 34-year-old foreigner and 31-year-old Costa Rican. The other person is related to the above-mentioned Colombian patient.

Health authorities also informed that both patients have mild symptoms without skin rash and are in isolation waiting for lesions to proceed to sample collection.

Luckily, all patients are stable. The Ministry of Health monitors the clinical evolution, direct contacts of these patients, traceability, and isolation of suspected cases.