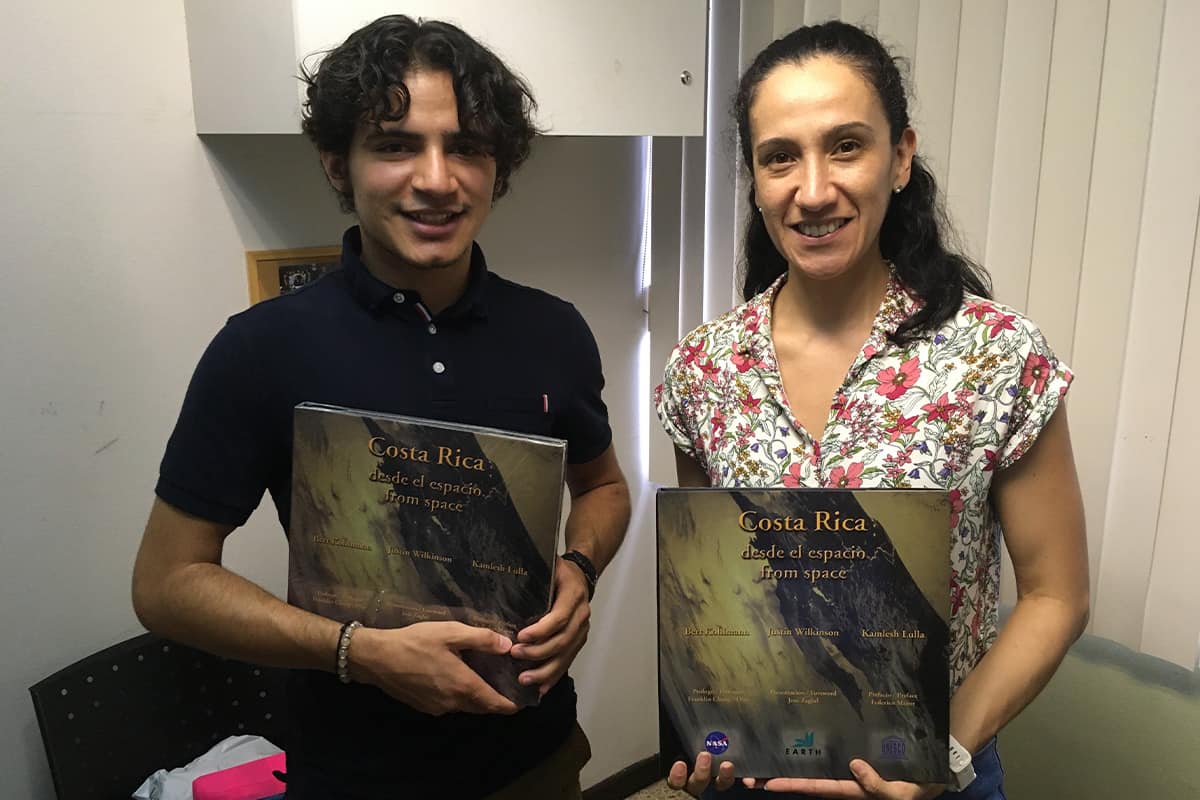 20 years after its publication NASA sponsored ‘Costa Rica from Space’ inspires a new generation to care for our fragile planet.

In 2002 a unique book was published that provided readers an impressive and revealing perspective on Costa Rica. It was called Costa Rica from Space and was written in both English and Spanish in the same volume. The book was the product of a joint effort between EARTH University, NASA‘s Johnson Space Center and UNESCO.

Costa Rica from Space was an unprecedented photo essay showing Costa Rica from outer space and it helped readers visualize the natural and human environments of Costa Rica and the changes that were taking place in the country.

Former astronaut Dr.Franklin Chang said in the book’s prologue, “The sight of our planet from space is overwhelming and inspires a deep love for ecology. For many years scientists and students from Costa Rica, the USA and other Latin American countries have worked in close collaboration with NASA and EARTH University, underscoring the importance of space exploration in the development of our country.”

Flash forward to October 2021 and a surprising anomaly was revealed. 1000 copies of the book had somehow been forgotten in the EARTH University warehouse for 20 years which prompted this writer (with the support of one of its co-authors) to encourage the university to release them to the public so they could be appreciated.

Earlier this year Costa Rica from Space was re-released and became available to educational institutions and students throughout Costa Rica free of charge. I have had the pleasure of personally seeing the book distributed far and wide throughout the country including to public libraries, Aldeas SOS, astronomy clubs, rural schools, as raffle prizes at special screening of the movie Alien and even a punk rock festival in Santa Maria de Dota. Space fans are a diverse group of people and everyone has greatly appreciated receiving the book. The event with Aldea SOS featured a video conference with Franklin Chang Diaz and students were able to interact directly with him.

I asked coauthor Bert Kohlmann what the purpose of the book was.

“The initial intention was to show that human activity and its impact on ecology had no borders. Local strain could spread hundreds of miles away. It was the first time that changes in the environment had been analyzed photographically on a macro scale. We also wanted to present all these global effects using simple language that people of all ages could understand.

The initial response from the public was one of great amazement, seeing places or processes that they knew, but on a scale, they had not imagined. The book was the first of its kind.”

I asked Bert how he felt about his book getting a new opportunity to reach readers in Costa Rica.

“Twenty years have passed, but the book has not lost its relevance. Right now it’s reaching an incredible palette of people, all of them very interested in the subject. And in the same way, when the book was published for the first time, the wish is that we learn to take care of our house correctly since we only have one and we share it with all.”

Teachers and students interested in obtaining a copy of Costa Rica from Space may contact me at this email: [email protected]. 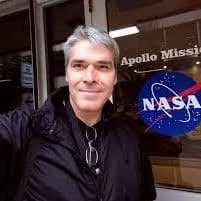