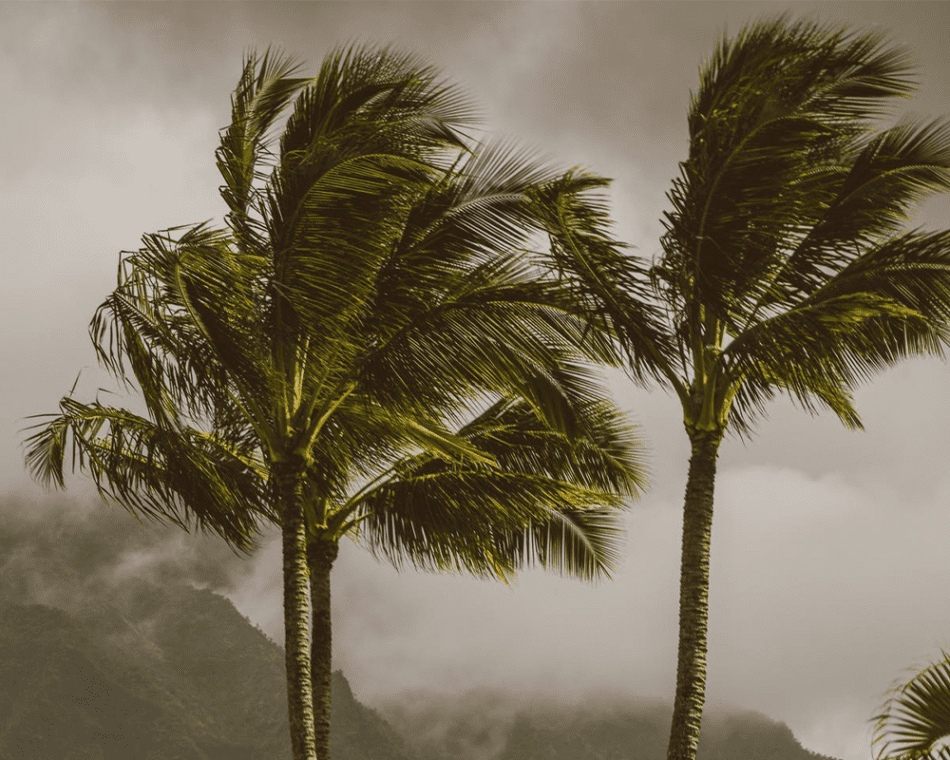 Through a press conference, Costa Rican authorities informed today that they would implement preventive measures, anticipating the impact of Tropical Storm Bonnie.

Specifically, 930 residents of the Northern Region will be evacuated. These people live in the communities near the San Juan River on the border with Nicaragua and are at risk.

“We have decided to evacuate 930 people living near the San Juan River,” confirmed Alejandro Picado, president of the National Emergency Commission.

Storm Bonnie is expected to deposit about 200 millimeters of water, the equivalent of approximately one month’s rainfall.

“Given the amount of rainfall, the San Juan River will completely be filled up, and the rivers that flow into it will exceed their capacity. The communities will be isolated,” Picado said.

The president of the National Emergency Commission stressed that all the preventive measures they are implementing are to safeguard people’s lives.

He also called for responsibility and avoiding unnecessary risks. He pointed out that it is best not to travel to the areas most affected by the heavy rains.

“Right now, we have the entire country on orange alert, except for the Southern Caribbean, and people mustn’t expose themselves unnecessarily,” commented Alejandro Picado.

President Rodrigo Chaves also referred to the emergency the country will be facing.

“The priority is to make sure people who live there do not suffer any injuries; this is why the evacuation process will be carried out,” Rodrigo Chaves affirmed.

Chaves added that an emergency decree is ready to be enforced when necessary.

“We pray and ask God for the best but prepare for the worst,” the President stated.

President Rodrigo Chaves and other government members asked people to cooperate and follow the authorities’ instructions.