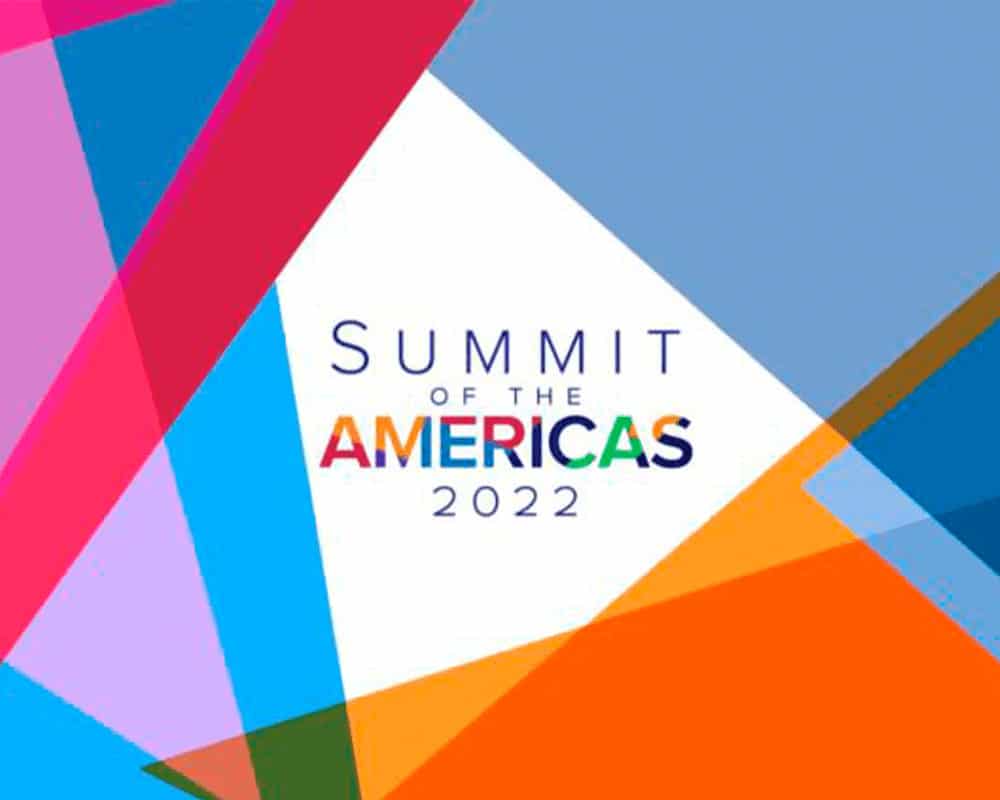 The presidential delegation participating in the IX Summit of the Americas in Los Angeles, United States, ended the second day of activities at the meeting of nations of the region.

The day began with the participation of President Chaves Robles in the signing of the American Declaration for the Protection of the Ocean with the purpose of improving the management of the oceans and thus conserving biodiversity, given that Costa Rica has coasts in the Pacific Ocean and the Caribbean Sea.

Following the signing of the aforementioned document, President Chaves Robles joined the Ministry of Foreign Trade team for meetings at the CEO Summit, where he met with PAHO’s Director General, Clarissa Etiénne.

In addition, during the afternoon, the President met with the Secretary General of the Organization of American States (OAS), Luis Almagro, with whom he discussed issues of interest for the development of the countries of the Americas.

The President of Costa Rica also held a meeting with the President of Ecuador, Guillermo Lasso, with whom Costa Rica agreed to begin negotiations to sign a Free Trade Agreement with this South American nation in order to find investment development.

“We held a meeting with the president of Ecuador and his ministerial team where we agreed to initiate talks for a Free Trade Agreement between both nations, this treaty has enormous potential for all of Costa Rica’s needs: more jobs, reducing the cost of living and improving the prosperity of all Costa Ricans,” pointed out President Rodrigo Chaves.

The Chaves Robles administration continues to focus on attracting employment options and business opportunities for small, medium and large entrepreneurs who can benefit from a bilateral agreement such as this one.

“For Costa Rica and Ecuador this is a very important opportunity, we want to strengthen trade and investment ties between countries… We are proud to initiate these negotiations through our technical teams,” said Paula Bogantes, Vice Minister of Foreign Trade.

Meanwhile, Julio José Prado, Minister of Production, Foreign Trade, Investment and Fisheries of Ecuador, highlighted the importance of both countries advancing to the next stage of bilateral relations with the signing of a treaty that will further boost relations between two fraternal countries.

Chaves also had a bilateral meeting with the Secretary General of the United Nations (UN), Antonio Guterres, with whom relations with the UN were strengthened, in addition to the development and cooperation agenda.

Later that evening, the President met with the Vice President of the United States, Kamala Harris, with whom he discussed issues of national interest and the importance of creating regional partnerships for the Americas.