Are Casinos an easy way to Launder Money? 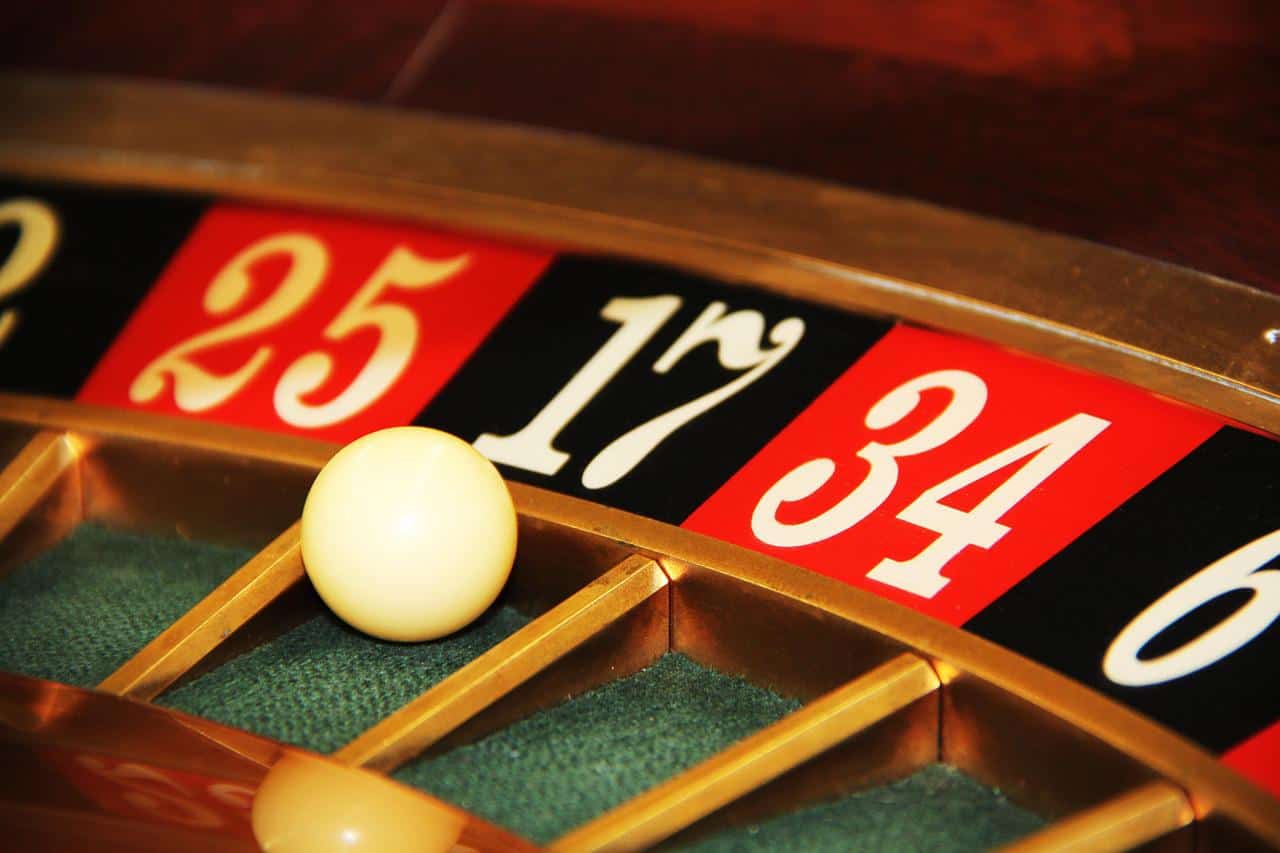 Casinos often prefer to close their eyes to how clients finance their bets, allowing their tables to become conduits for illegal activity, according to Maira Martini of anti-corruption watchdog Transparency International.

The researcher told AFP how money laundering works and why it is so harmful:

How is money laundered in casinos?

“Dirty money earned from illegal activities like human trafficking or drug trafficking can be brought into a casino and no one will ask questions. From the moment the person plays and wins, the money they brought in becomes ‘clean’ because they can say it was their winnings.

“Let’s say you’re a public official and you earn 1,000 euros (dollars) per month. You would never be able to justify buying a property worth one million euros. People would suspect that you had taken bribes. But you can now say, ‘I won this money in a casino.’ So you can spend it without fear.”

Are casinos linked to the criminal economy?

“In many European countries casinos are subject to strict AML or anti-money laundering rules. But there are often questions over whether the rules are applied by casinos since they are likely to scare off their customers. Even players who have earned the money legally may not be that keen to detail how much they want to gamble.

“So if the government doesn’t make sure the laundering rules are applied, the casinos can easily be drawn into the underground economy.

Casinos have been willing to turn a blind eye and not do extensive checks on their customers — (so) there is often a link between casinos and illegal activities.”

How serious is Cyprus about fighting laundering?

“Cyprus lends itself to money laundering and has always been an attractive place for corrupt individuals because of its culture of secrecy. There is a whole industry there for setting up front companies and Cyprus has been slow to apply European rules on this. That is why the arrival of a big casino is not good news.

“And you also have the question of the authorities’ willing to implement the rules.

“Until now, we haven’t seen any strong actions from Cyprus” against money laundering. “Things are getting better but Cyprus has been super delayed” in implementing new European rules against laundering.

What harm does money laundering do?

It also “attracts criminals, those on European sanctions lists and those who want to hide the origins of their money, as we are now seeing with the war in Ukraine,” she added, referring to Russian oligarchs close to the Kremlin.

“It also leads to an immense loss of tax revenue for states” who may already be short of cash to pay for basic services.