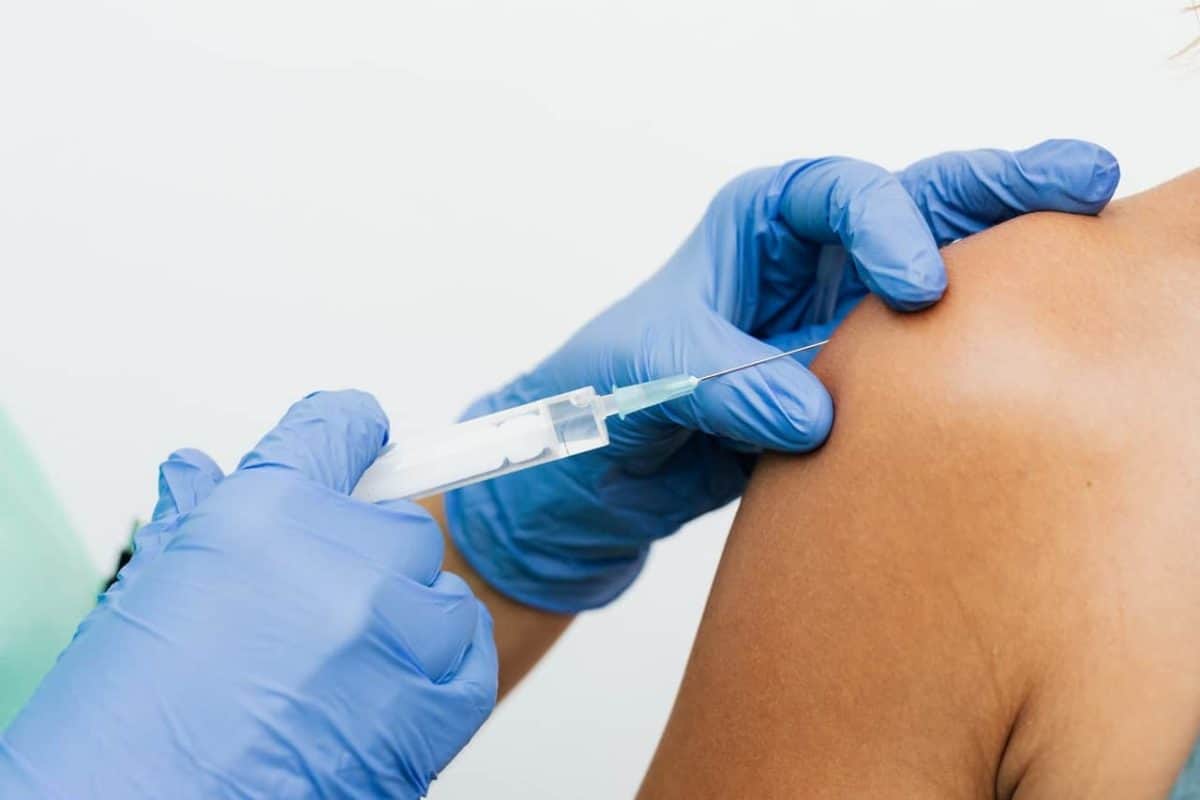 The medical union requested the President and his Minister of Health, Joselyn Chacón, to show the National Commission of Vaccination’s agreement in which the obligatory nature of the vaccines against covid-19 was eliminated, as well as “a copy of the epidemiological, technical and scientific criteria evidence-based upon which the decision was founded.”

The Medical Union voiced its concern over the presidential decision: “As physicians, who have been on the front line fighting for the lives of our people for more than two years, we are forced to strongly question these first decisions of his mandate.

They are not in accordance with scientific evidence and the reality we have experienced in our recent history; therefore, we demand consistency and common sense in the decisions taken on health issues, which is a fundamental human right.”

Additionally, the union described Chaves’ decrees to eliminate the use of masks and to lift the mandatory vaccination requirement as “incongruent” with the epidemiological reality.

“Both measures, in the midst of the beginning of the fifth wave of covid, seem incompatible with the national epidemiological reality and seem to ignore the tragic deaths this pandemic has left in our country,” said Edwin Solano, president of the union.

Several health experts and epidemiologists have issued statements against Chaves’ decision. Doctors understand the population’s desire to eliminate masks, but also explained the timing is not right.