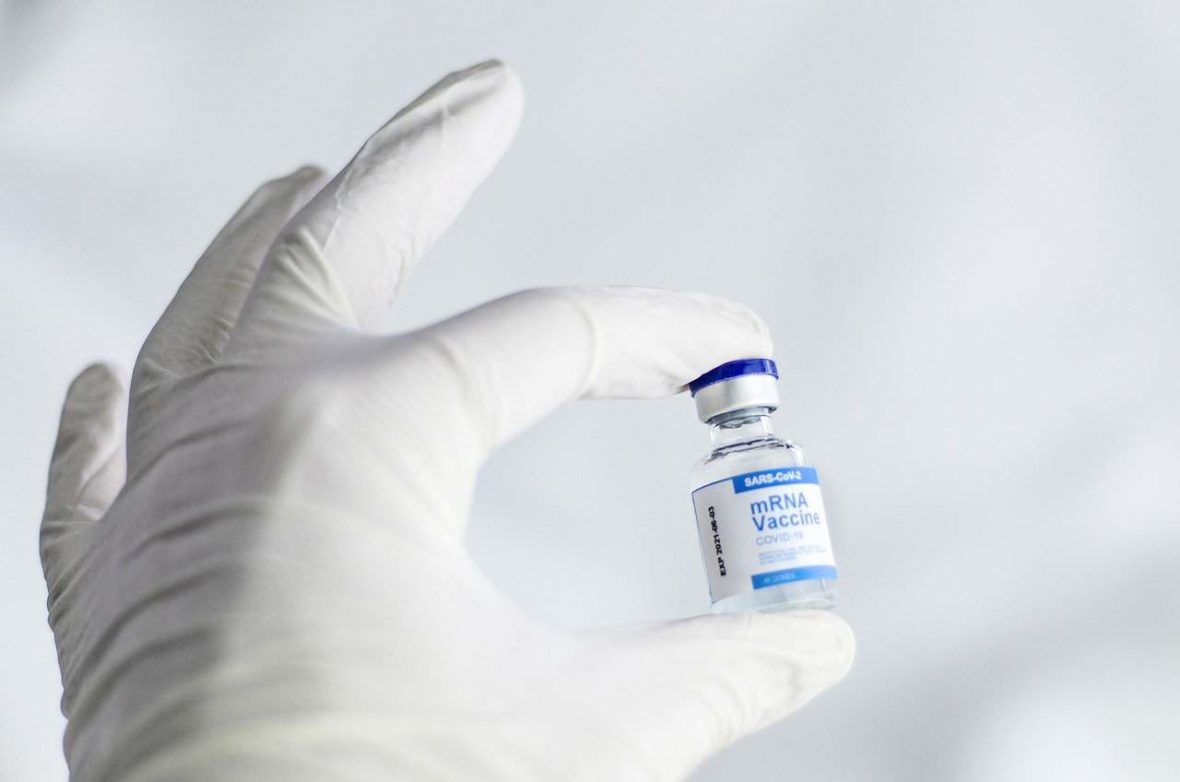 Several treatments are now available to fight Covid-19 but tight timelines, unequal access and weakening effectiveness against new variants have limited their ability to blunt the worst of the pandemic.

Antiviral drugs, which suppress the ability of the virus to multiply in the body’s cells, treat an infection in its early stages, reducing the severity and duration of symptoms.

Last week the World Health Organization “strongly recommended” Pfizer’s Covid-19 antiviral pill Paxlovid over rivals such as Merck’s molnupiravir. The recommendation was based on new trials showing Paxlovid reduced the risk of hospital admission by 85 percent, while molnupiravir has proved significantly less effective.

Even China, which has spurned foreign vaccines, conditionally approved Paxlovid in February, and Pfizer hopes to produce more than 120 million doses this year. US President Joe Biden’s administration said this week it would double the number of outlets where Americans can obtain the pills, which are reserved for at-risk patients.

Vice President Kamala Harris, who tested positive for Covid on Tuesday, is taking Paxlovid, according to her press secretary.But even as production ramps up, the pill is still not being prescribed in large numbers in many countries.

In France, where Paxlovid is the only approved antiviral, only 3,500 courses have been prescribed out of 100,000 rolled out over the first three months of the year.Antoine Flahault, director of the Institute of Global Health at the University of Geneva, said Covid treatments were “vital” to save lives and reduce pressure on hospitals.

“These effective drugs have not been used enough, which is illustrated by the number of deaths still being reported,” he told AFP.”The main obstacle remains logistics,” he added.

The treatment course for Paxlovid should be started within five days of symptoms appearing — a tight deadline that requires everything to go smoothly.

“People must think about doing a PCR test if they have symptoms or a risky contact, the doctor must prescribe the right medicine, the pharmacy must make it available within the short time required,” Flahault said.

Antivirals also should not be taken by patients already on a range of other medications, which can limit uptake.

Monoclonal antibodies, which target the spike protein of the coronavirus, can be used either as a preventative measure for unvaccinated at-risk people or for hospitalised patients who need an antibody boost.

They have been shown to reduce the risk of hospitalisation and death by up to 80 percent, but must be administered by injection or infusion in hospitaThe l.main antibody treatments include AstraZeneca’s Evusheld, Roche’s Ronapreve, and GSK and Vir’s Xevudy.But these treatments also require tight timelines — and they are struggling to keep up with new variants.

“It is rare in medicine that knowledge evolves at such a pace,” he said, adding that it complicated prescribing such drugs.Several countries have essentially abandoned Ronapreve due to the loss of effectiveness against Omicron.

And on Friday France’s health authorities said they would no longer authorise Xevudy for patients with BA.2 because of the drug’s “greatly reduced” effectiveness against the sub-variant, which accounts for the overwhelming majority of the country’s infections.

The US meanwhile has doubled the recommended dosage for Evusheld to address its weakening effectiveness.

As was the case for Covid vaccinations, wealthy countries have had far greater access to treatments than poorer nations.

The inequity again sparked a debate about lifting waiving intellectual property rights — this time with more progress. Last year Pfizer and Merck agreed allow some generic drugmakers to make cheaper versions of their drugs under a UN-backed scheme.

Pfizer signed a deal last month with 35 generic drugmakers in Europe, Asia, and Latin America to supply Paxlovid to 95 countries.However last week the WHO called on Pfizer to go further, saying it was “extremely concerned” that for treatments low- and middle-income countries would again be “pushed to the end of the queue”.

It also called on Pfizer to be more transparent about prices, with reports that a full Paxlovid course costs up to $530 in the US.