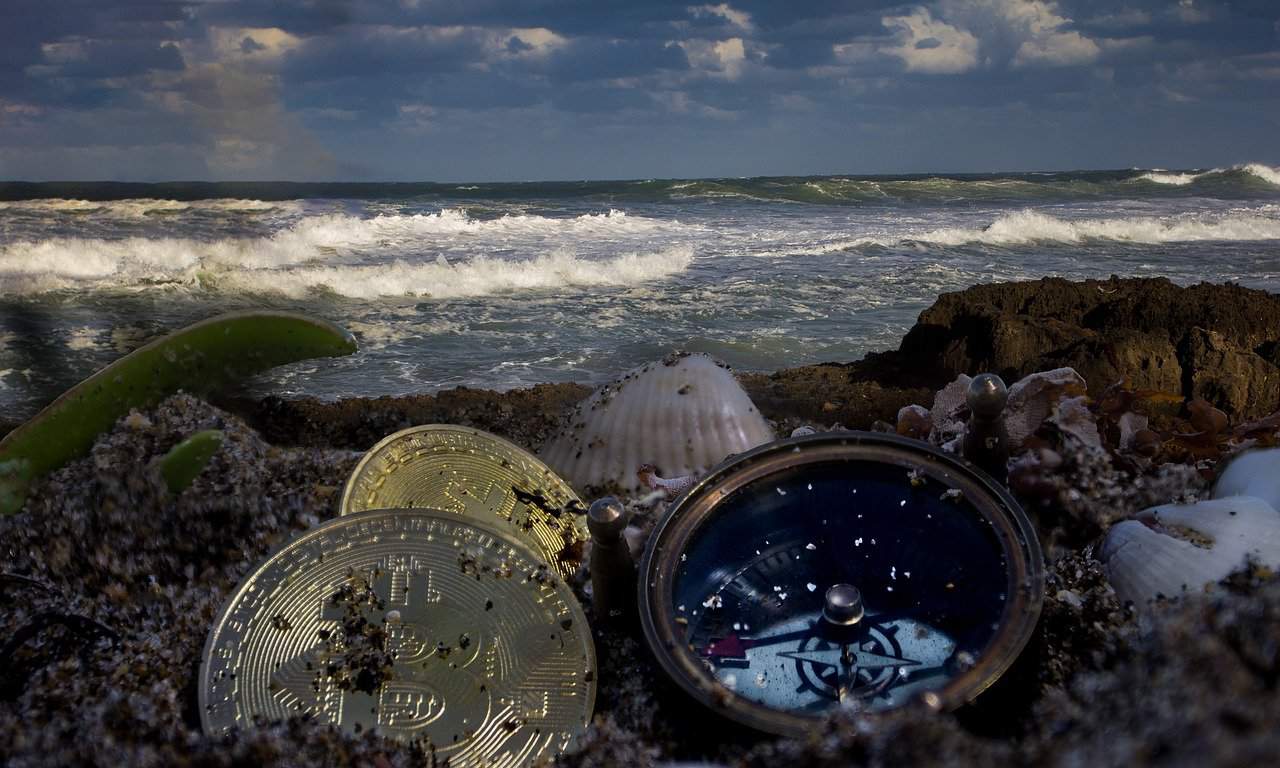 El Salvador and its President Nayib Bukele made Bitcoin legal tender last year and since then El Salvador has been the center of discussion by not only the crypto community but the world in general over its viability.

The center of this bitcoin “experiment” in El Salvador is the village of El Zonte, a surfing village on the country’s Pacific coast just 20kms from La Libertad where both residents and tourists are able to pay anything from the rent to groceries in bitcoin and employees in the town receive their salaries in digital currency. There is even a ATM machine that can change dollars into bitcoins and vice versa.

The town has become so famous that it is now more commonly known as Bitcoin Beach and 60 minutes sent Sharyn Alfonsi there to interview Mike Peterson and Chris Hunter, who, along with Jorge Valenzuela, helped fund the bitcoin beach project and encouraged it use to see what its all about.

President Bukele has staked his countries future on the success of Bitcoin and keeps doubling down even as the price of Bitcoin continues its pricing volatility. The reason he gives is that adopting Bitcoin, would digitize the economy, decrease dependence on the U.S. dollar, lower remittance fees — which account for about 20% of the country’s gross domestic product — and drive investment.

However, despite a strong economic recovery last year, El Salvador still has real money problems. Bukele has even asked the IMF for a loan but talks broke down after the IMF had issues with his bitcoin binge, citing risks for markets and consumers.

Yet still, in January he bought 1,801 worth of bitcoin which is roughly $77 million of worth and that is on top of what he has been buying since making it legal tender on September 7, 2021 and before.

Will bitcoin give El Salvador economic freedom? Possibly. One thing you cannot deny is that President Bukele is embracing change for his country in order to meet the future rather than holding his citizens back.