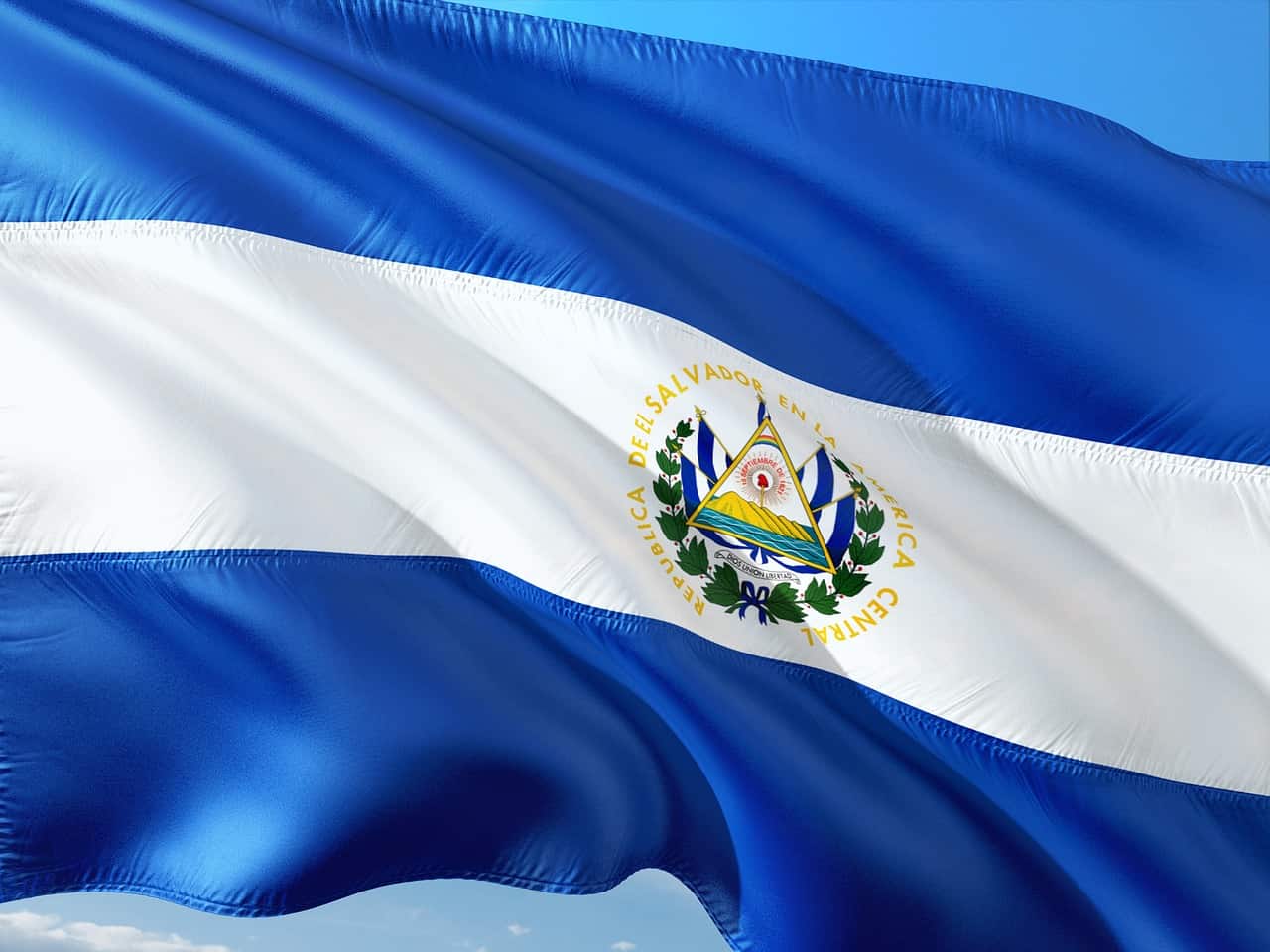 The small Central American nation has endured a fresh wave of gang violence, with police reporting 62 people killed on Saturday alone, and another 14 on Friday.

Armed with assault rifles and bulletproof vests, police and soldiers patrolled the streets Sunday, with the security cabinet announcing the capture of “more than 400 gang members” from Mara Salvatrucha (MS-13)and Barrio 18, which are accused of having unleashed a “wave of violence” in the country.

“We will not back down in this war against gangs, we will not rest until the criminals responsible for these acts are captured and brought to justice,” the country’s National Civil Police posted on Twitter.

In response to the surge in violence, Bukele asked the legislature — controlled by his ruling party — to approve a one-month state of emergency, under which certain freedoms are curtailed.

Under the move, free association and assembly are restricted, and correspondences may be opened or telephone calls and emails intercepted without a court order.

It also curtails the right to be informed of the reason for arrest and access to a lawyer upon being detained, in addition to allowing for administrative detention of more than 72 hours.

“For the vast majority of people, life continues as normal,” though “targeted” temporary closures will be in effect in some areas, Bukele tweeted after the lawmakers approved the request early Sunday.

“Religious services, sporting events, commerce, studies, etc., may continue as normal,” he added, “unless you are a gang member or are considered suspicious by the authorities.”

Approved by a large majority, 67 of 84 legislators, the decree “declares an emergency regime throughout the national territory.”

“We approve the emergency regime that will allow our Government to protect the lives of Salvadorans and confront criminality head-on,” the Legislative Assembly president, Ernesto Castro, said in a tweet.

Bukele additionally decreed a “maximum emergency” in all prisons, which house more than 17,000 of the 70,000 some members of MS-13, Barrio 18 and other gangs, whose operations involve homicides, extortion and drug trafficking.

“All cells are closed 24/7, no one goes to the outdoor area,” the president tweeted. “It’s a message to the gangs: Because of your actions, your ‘homeboys’ won’t see a ray of sunshine.”

Let the agents do their job

“Since yesterday, we have had a new spike in homicides, something that we had worked so hard to reduce,” Bukele said in a statement posted on Twitter by Castro.

“While we fight criminals in the streets, we must try to figure out what is happening and who is financing this.”

Bukele said the country “must let the agents and soldiers do their job and must defend them from the accusations of those who protect the gang members.”

He also asked the prosecutor’s office “to be effective” in handling gang-related cases, warning he would keep an eye on “judges who favor criminals.”

The 40-year-old Bukele, who was elected in 2019, enjoys broad support in El Salvador over his promises to fight organized crime and improve security in the violence-wracked country.

But members of his government have since been accused of negotiating with gangs to support Bukele’s party in last year’s election, a claim dismissed by the president as “lies.”

Top government human rights lawyer Ricardo Martinez asked the population to “remain calm” and help foster “a culture of peace” in the country.

The country registered 1,140 murders in 2021 — an average of 18 deaths per 100,000 inhabitants — a decline from the 1,341 registered the previous year and the lowest figure since the country’s civil war ended in 1992, according to official data.

Bukele, whose allies hold a large majority in the country’s Congress, has long been accused of authoritarian tendencies.