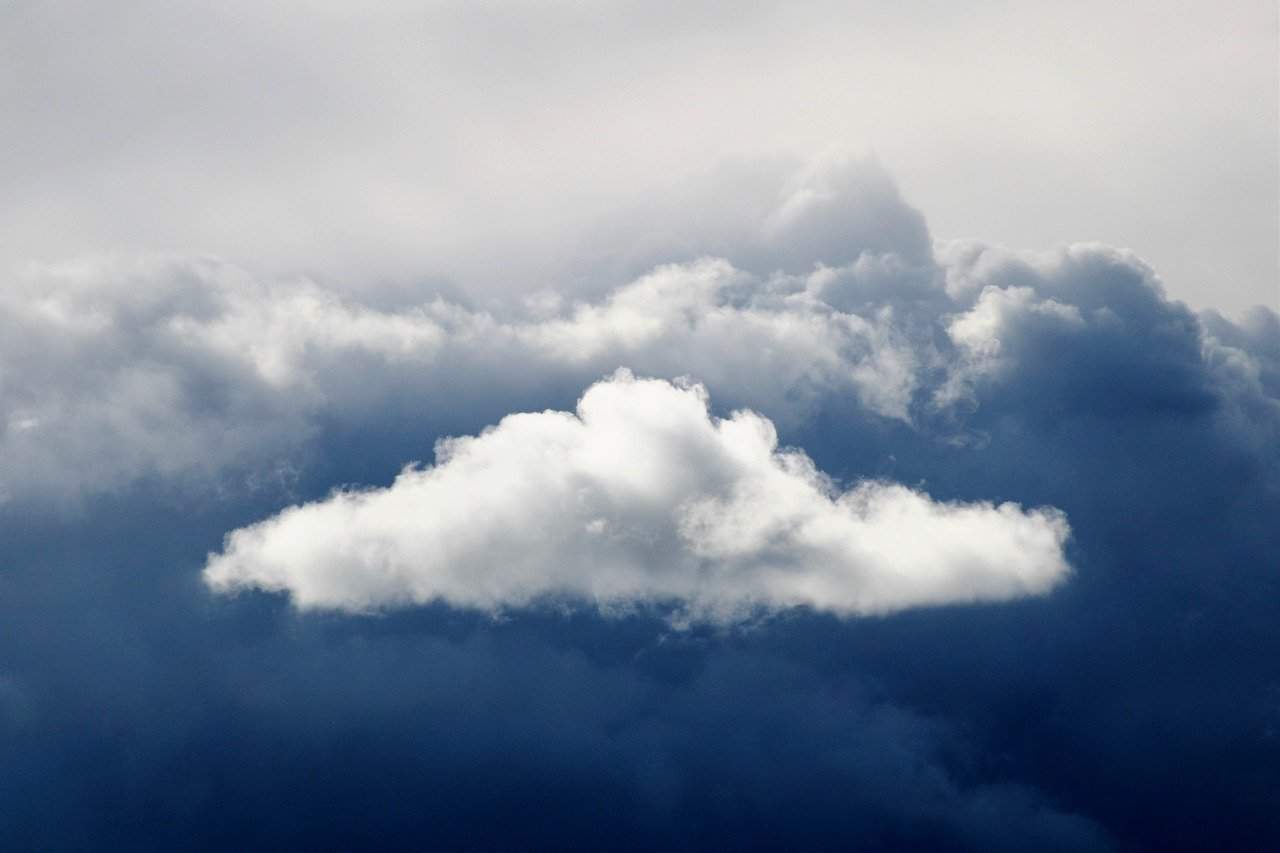 The National Meteorological Institute (IMN) presented the forecast for the 2022 rainy season, noting that intense rainfall is expected, as well as at least 14 tropical cyclones (storms or hurricanes) throughout the year.

As part of a coordinated strategy, The National Meteorological Institute joined the Ministry of Environment and Energy (Minae) and the National Commission for Risk Prevention and Emergency Attention (CNE) to present its predictions and establish possible emergency scenarios.

The dry conditions in the Northern Zone and the Caribbean will continue until May and are anticipated to change when the usual rains begin.

According to The National Meteorological Institute, 2022 will be marked by the ENSO phenomenon, or as it is commonly called and known in the country, La Niña (The Girl) phenomenon. This condition will be maintained, at least, until the quarter from May to July.

Usually, hurricane season in the Atlantic runs from June 1 to November 30; although this does not mean that tropical cyclones or depressions cannot occur outside those dates. This year is expected to be a “more intense than normal” season.

The usual conditions for the hurricane season in the Atlantic, consist of 7 named storms; 4 of them becoming hurricanes and 3 of them major hurricanes.

It is foreseen the rainy season will start before the typical climatological dates; specifically, experts believe it will begin about a week earlier: in the South Pacific regions at the end of March, in the Central Pacific at the end of April; and in May for the rest of the regions: Central Valley, North Pacific and the area of Guatuso, Los Chiles and Upala.

The rainy season peak is during September, October and November. Above-normal rainfall conditions are forecasted in all regions of the Pacific and the Central Valley, as well as in the Western Northern Zone (Guatuso, Los Chiles, Upala). Meteorologists affirm, this is inferred due to the current projection of the ENSO phenomenon and a potential influence of tropical cyclones in the territory.