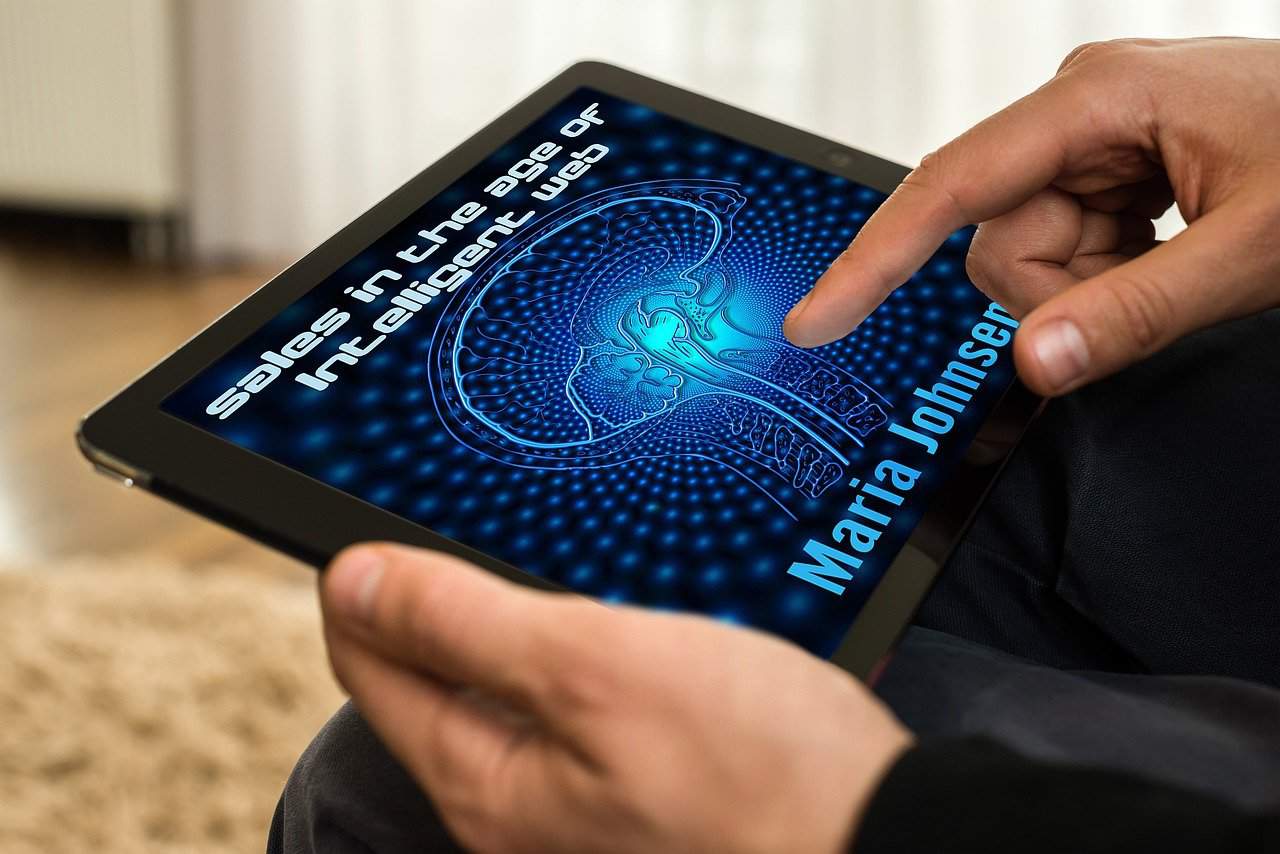 Safety concerns at home in Rio de Janeiro and a bumper pay packet convinced Bruno Ribeiro to join the burgeoning ranks of Latin Americans moving to California to work in IT.

Software engineer Ribeiro used to work remotely and had no intention of emigrating, but a harrowing incident changed his mind.

“It was one night that my wife and I witnessed four robberies. We didn’t want to see that violence so close to our children,” he told AFP from his home in Los Angeles, where he works for entertainment giant Disney.

In Latin America, like elsewhere, demand for software engineers, developers and programmers has exploded. In 2021, the Latin American IT market grew by 8.5 percent, according to specialists IDC, who expect it to grow by another 9.4 percent this year.

But companies face an “enormous” deficit in skilled IT professionals, according to Diego Bertolini, human resources director at the digital marketing agency Raccoon.Monks.

International companies “are being extremely aggressive in terms of salaries and benefits” to capture Latin American talent, Bertolini told AFP, providing the region’s firms with “a great challenge.”

This appetite for digital talent has reshaped the labor market, blurring traditional boundaries and accelerating the switch to remote employment.

International consultancy PageGroup says the upshot is that by the end of 2022, Latin America will have 48 percent fewer IT specialists than demand requires.

One of the impacts of the coronavirus pandemic was the devaluation of Latin American currencies, which made international work opportunities that pay in dollars or euros more attractive.

At the same time, companies hiring remote workers found they could save costs. “It suits everyone … I’m happy and they’re happy,” said Bolivian Adriana Zegarra, a self-taught programmer who works for a Canadian firm from her home in La Paz.

“Contracts for international consultants in my post are between $2,000 and $3,000 a month,” Zegarra told AFP.

“Here there are ministers that earn that!” She said she would earn “three times less” if she worked for a Bolivian company.

But while this appears to be a win-win situation, the losers in the story are the thousands of small and medium-sized startups in the region that struggle to attract or retain staff.

Jhon Montevilla, 39, wanted to launch an online marketplace in Bolivia, but his application “never saw the light of day.”

“When you need to invest in marketing, you’ve already spent your funds on salaries in an attempt to be competitive,” he said. Faced with this problem, Latin American firms often opt to train staff with little or no experience.

“We make a big internal effort to get them to what we need” but even “while we’re still training them and they are becoming ready, a better proposal arrives,” said Bertolini.

“They don’t think twice before accepting.”

Uruguayan Guzman Freigedo, 31, has just been hired by a Dutch online supermarket as a network engineer.

In his previous job, “they needed someone more senior and with more experience, and in the first year, they practically trained me for everything I would need to do afterwards,” he said.

However, he left three years later. In Amsterdam, he will earn “three to four times” what he was paid in Montevideo, although he insists that he left “to have another experience” in a more international environment.

Local governments and higher institutions are starting to react.

Although some criticise the lack of university training and public policies promoting IT in Latin America, its IT workforce has grown twice as fast as the United States’ over the last five years, says PageGroup.

Colombia, for example, has put in place a plan to train 100,000 young people. But they have a long way to go.

Uruguay has a deficit of 5,000 IT technicians, which “has increased recently,” Matias Boix, vice-president of the People Talent Commission at Uruguay’s Chamber of Information Technology, told AFP.

Brazil trains 53,000 people a year in IT, but the industry needs 159,000 new professionals a year, according to Brasscom, a company that promotes the IT sector.