Ukraine warns of radiation after Chernobyl seized by Russians 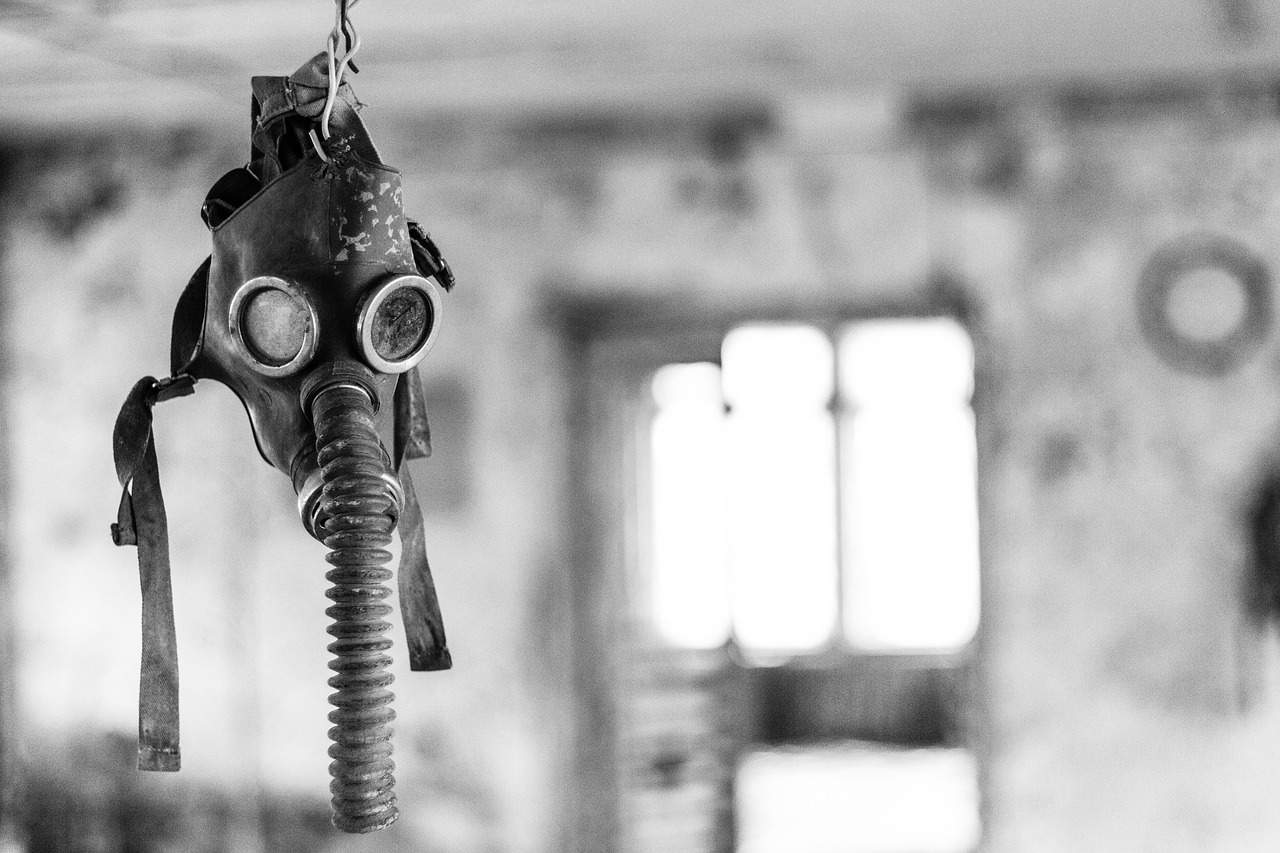 Ukrainian authorities warned Friday that radiation levels had increased in the Chernobyl exclusion zone since it was seized by invading Russian troops, however the UN’s nuclear watchdog said it currently “posed no danger”.

Russian President Vladimir Putin on Thursday ordered his troops to invade Ukraine and on the same day they seized the Chernobyl nuclear power plant in one of the most radioactive places on earth.

Ukrainian authorities also said that they had informed the UN’s International Atomic Energy Agency (IAEA) that they had lost control of highly radioactive fuel rods from the power plant.

“In the terrible hands of the aggressor, this significant amount of plutonium-239 can become a nuclear bomb that will turn thousands of hectares into a dead, lifeless desert,” said Ukraine’s environmental protection ministry.

“The humanitarian and environmental consequences of such a catastrophe have no borders,” the ministry added, stressing that “they will have terrible consequences for people.”

However the IAEA said the radiation levels remained low and did not pose a threat.

“The IAEA assesses that the readings reported by the regulator… are low and remain within the operational range measured in the exclusion zone since it was established, and therefore do not pose any danger to the public,” it said in a statement.

The IAEA added that Ukraine’s regulatory authority said the higher radiation levels “may have been caused by heavy military vehicles stirring up soil still contaminated from the 1986 accident”.

Earlier, the Ukrainian parliament had said that data from the automated radiation monitoring system in the Chernobyl exclusion zone indicated higher than usual levels of radiation.

Gamma radiation levels “have been exceeded at a significant number of observation points,” parliament said in a statement.

“Due to the occupation and hostilities, it is currently impossible to establish the reasons for the change in the radiation background in the exclusion zone,” the statement said.

Speaking to AFP, Alexander Grigorash, an official at the State Nuclear Regulatory Inspectorate of Ukraine, said increased radiation levels at the Chernobyl Exclusion Zone had been registered at 3:20 am local time (01:20 GMT).

Grigorash, who is deputy head at the authority’s nuclear facilities safety department, said he could not provide further details because staff had been evacuated from the site after Russian troops had taken control of the plant.

Russian defense ministry spokesman Igor Konashenkov said that levels of radioactivity at the plant were “normal.”

The explosion in the fourth reactor at the nuclear power plant in April 1986 left swathes of Ukraine and neighbouring Belarus badly contaminated and led to the creation of the exclusion zone roughly the size of Luxembourg.