The One & Only Papagayo: Costa Rica’s first 7-star hotel 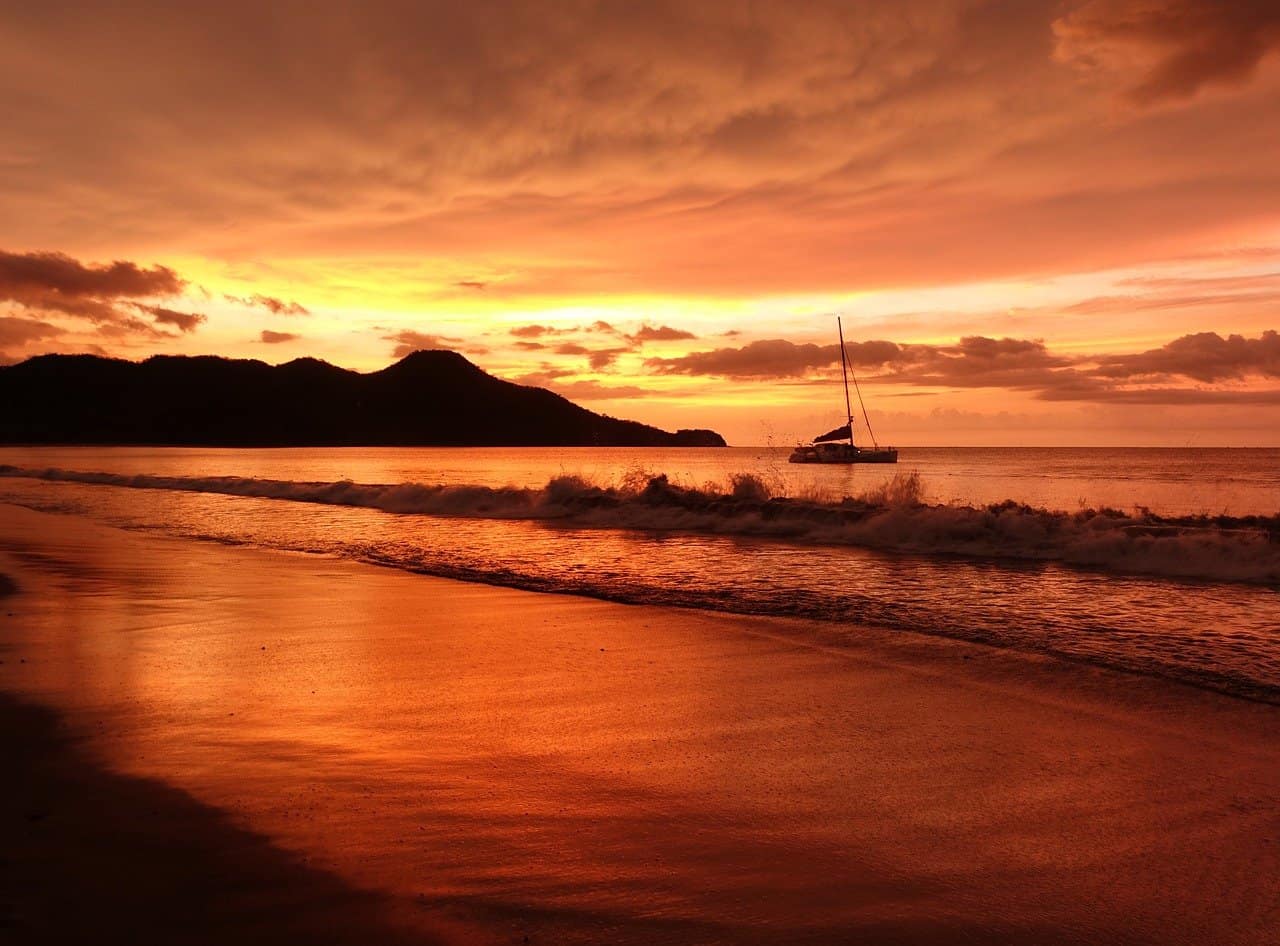 The Gulf of Papagayo is famous for its crystal-clear ocean water, breathtaking views, spectacular wildlife, grand marina, countless outdoors adventures and luxurious hotels. It’s a very developed area and one of Costa Rica’s most popular destinations.

Now, it’s set to become even more trendy: The Investments Corporations of Dubai (ICD) confirmed the development of a 7-star hotel. The resort will be called One & Only Papagayo, and it will offer 167 rooms and 41 residences. According to the Costa Rican government, the hotel will target the “ultra-luxury” tourism segment.

The rates are currently unknown, but in other countries where such hotels are established, they range from $750 to $14,000 per night.

Mohammed Al Shaibani, ICD’s Executive Director and Minister of the Royal Court of Dubai, mentioned the interest in building the hotel and exploring further investments in Costa Rica.

President Carlos Alvarado expressed his delightfulness in having such a magnificent project in the country. He also stated this would be a great opportunity to take advantage of the Emirates-Jetblue codeshare flights that connect both San José and Liberia to Dubai.

For many years now, Costa Rica has developed a strategy to position itself as a country that welcomes and favors foreign investors. The Chamber of Tourism has repeatedly declared the importance of new projects for the coasts, given the job opportunities and progress they bring to those regions.

Even though the project is highly valued by almost every economic sector involved, it has raised some questions and has caused some confrontations. Environmental organizations and leaders have shown their concerns regarding this mega project. They have raised their voices and warned the government about the potential harm to Papagayo’s ecosystem.

Amidst the concerns, the President of Tamarindo’s Chamber of Commerce and Tourism, reminded the importance of allowing new investments, projects and human development, while protecting the country’s golden goose: nature.

Costa Rica has always been characterized by its sustainability plans and its efforts to protect the environment, while allowing deluxe facilities to be built in order to provide the best services to its visitors.

The One and Only Papagayo will be an extraordinary opportunity for the country to consolidate its image as an ideal destination, combining nature and extravagance.