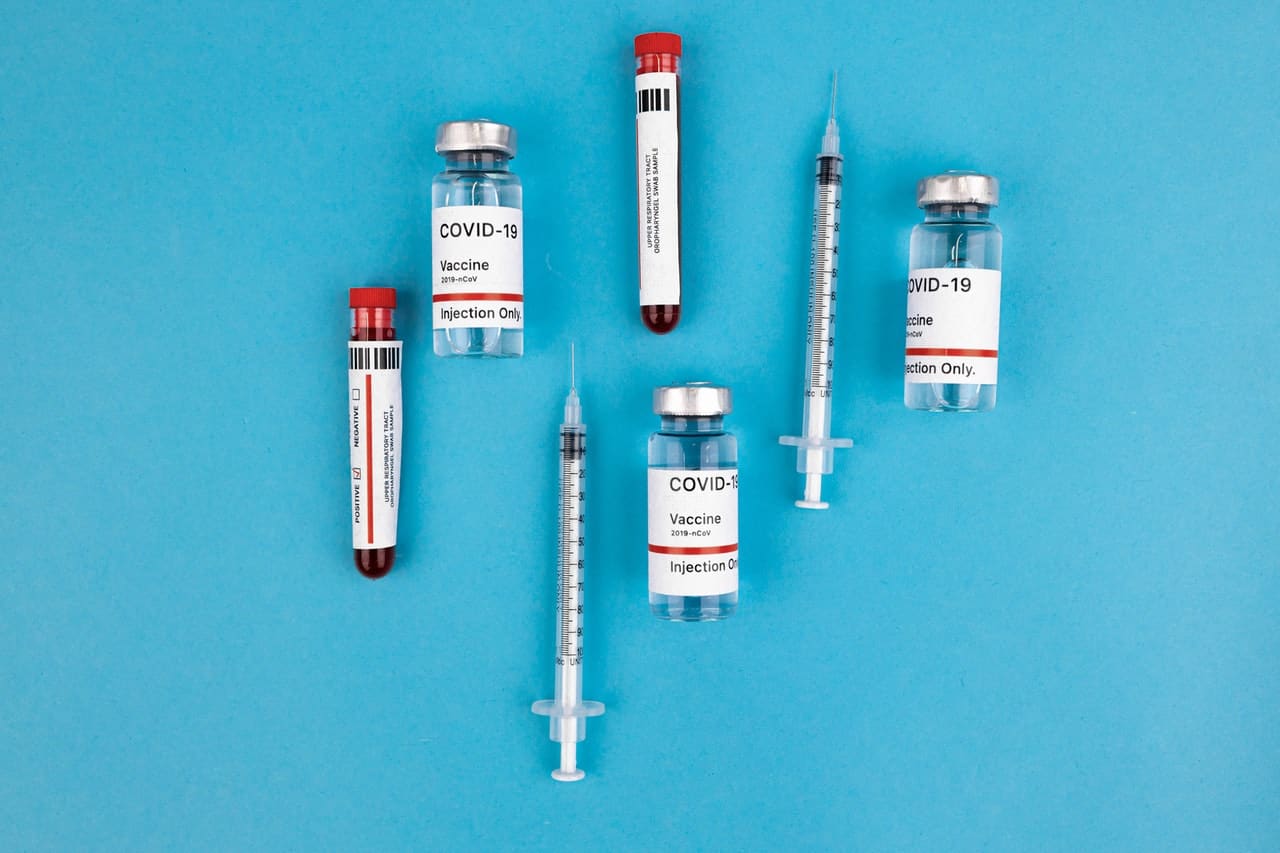 In a chaotic, and at times violent confrontation, a group of anti-vaccine advocates forcibly entered a hospital in Heredia as part of their protest and to remove a child with Covid-19.  Six protestors were arrested at the scene. Police later arrested another person after he posted threatening comments online against government officials enforcing Covid-19 health restrictions.

The confrontation arose from a situation where, reportedly, a six year old unvaccinated patient was admitted for one issue and then was discovered to have tested positive for Covid-19.

Hospital officials were reluctant to release the child back into the community while infectious, at the same time the patient’s parents, both anti-vaccine advocates, claimed their child was being held “hostage” as  hospital officials waited for guidance from the Ministry of Health.

A small, but hardline group organized online, reportedly initially to go to the hospital to physically remove the child themselves. Included in the group was a member of the National Assembly by the name of Diaz.

Security personnel and hospital employees confronted the protestors and scuffles ensued until police arrived and the “rescue mission” became a sit in. Hospital officials denounced the participants for putting patients at a crucial medical facility at risk for what they described as a political stunt. Prosecutors promised to take a hard line against any violent protestors that may have broken the law.